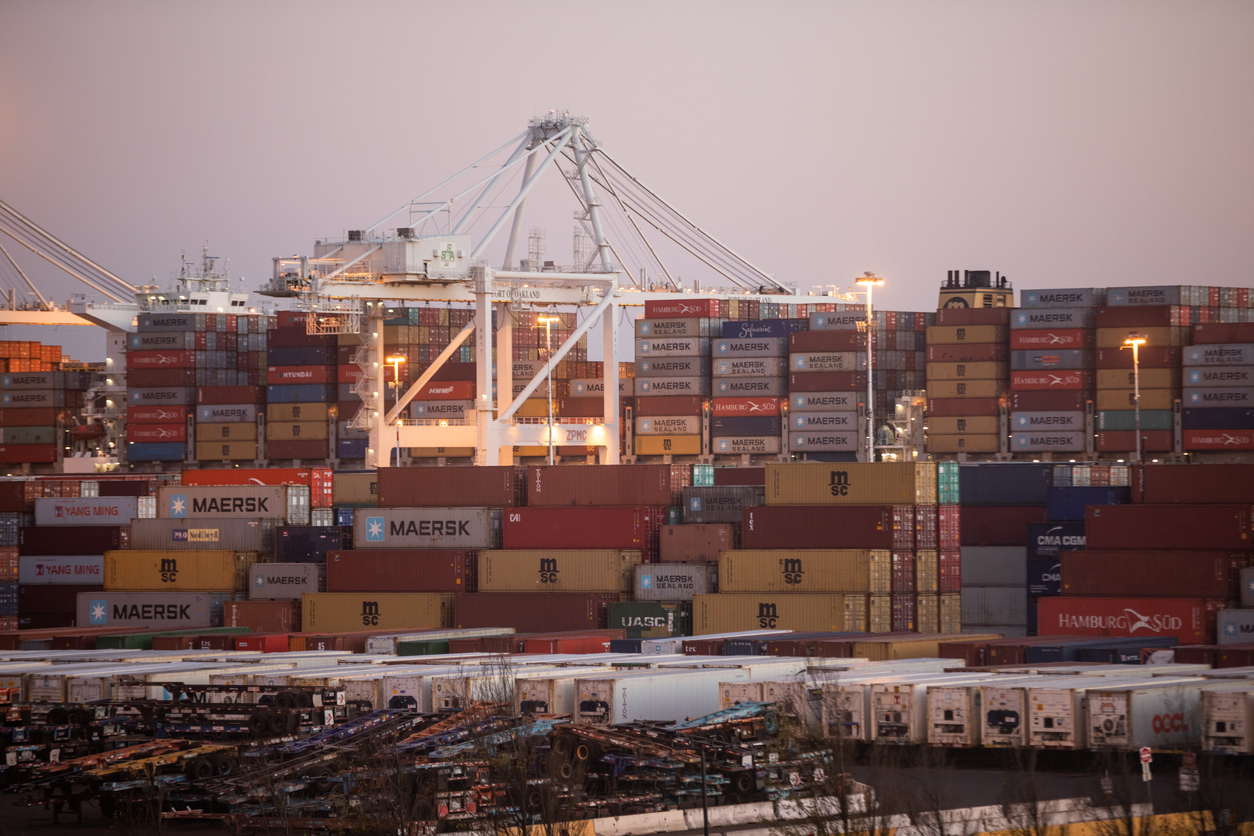 Port congestion has revamped dramatically in the past twelve months, but the global supply chain is still in doldrums as crisis shifts landside.

According to the latest data from FourKites, import dwell time at US West Coast ports reached its lowest since the start of 2022 – when it dropped to 7.5 days in mid-June. However, dwell time still falls 16 per cent below compared to the beginning of the year.

On the East Coast, ports have settled at 6 days, 20 per cent down from its peak in late March and up 16 per cent since the beginning of 2022.

Import dwell time at Port of Oakland, currently at 8.6 days, has increased 6 per cent in July, surpassing the average time at the two largest ports in the US – Los Angeles and Long Beach.

The fall is attributable to the protests at the Port of Oakland starting on 18 July, which led to a shutdown of cargo on the port on 20 July.

The port has only recently opened back up. Since then, import volumes have risen 520 per cent (week of 24-30 July), while they are still 74 per cent lower than import volumes since the week of 10-16 July.

“There’s a chassis shortage, unions may still face labour shortages to unload the containers, there are warehouse capacity issues, and more. So, while port operators have reduced the queue of ships waiting offshore, issues have now shifted landside.”

Consumer demand remains unpredictable, and the looming peak season is being stretched to combat challenges.

Despite ports and companies’ steps to face hurdles, FourKites believes bottlenecks require collective action from private partners as well to clear out.

“If you imagine the supply chain like a long balloon, squeezing on one end pushes the pressure to other places. All parties need to work in lock step to avoid ‘passing the buck’,” added Closser.

A recent analysis from FourKites found that import and export ocean shipment volumes at Chinese ports bounced back over the past weeks as COVID-19 lockdowns have eased.