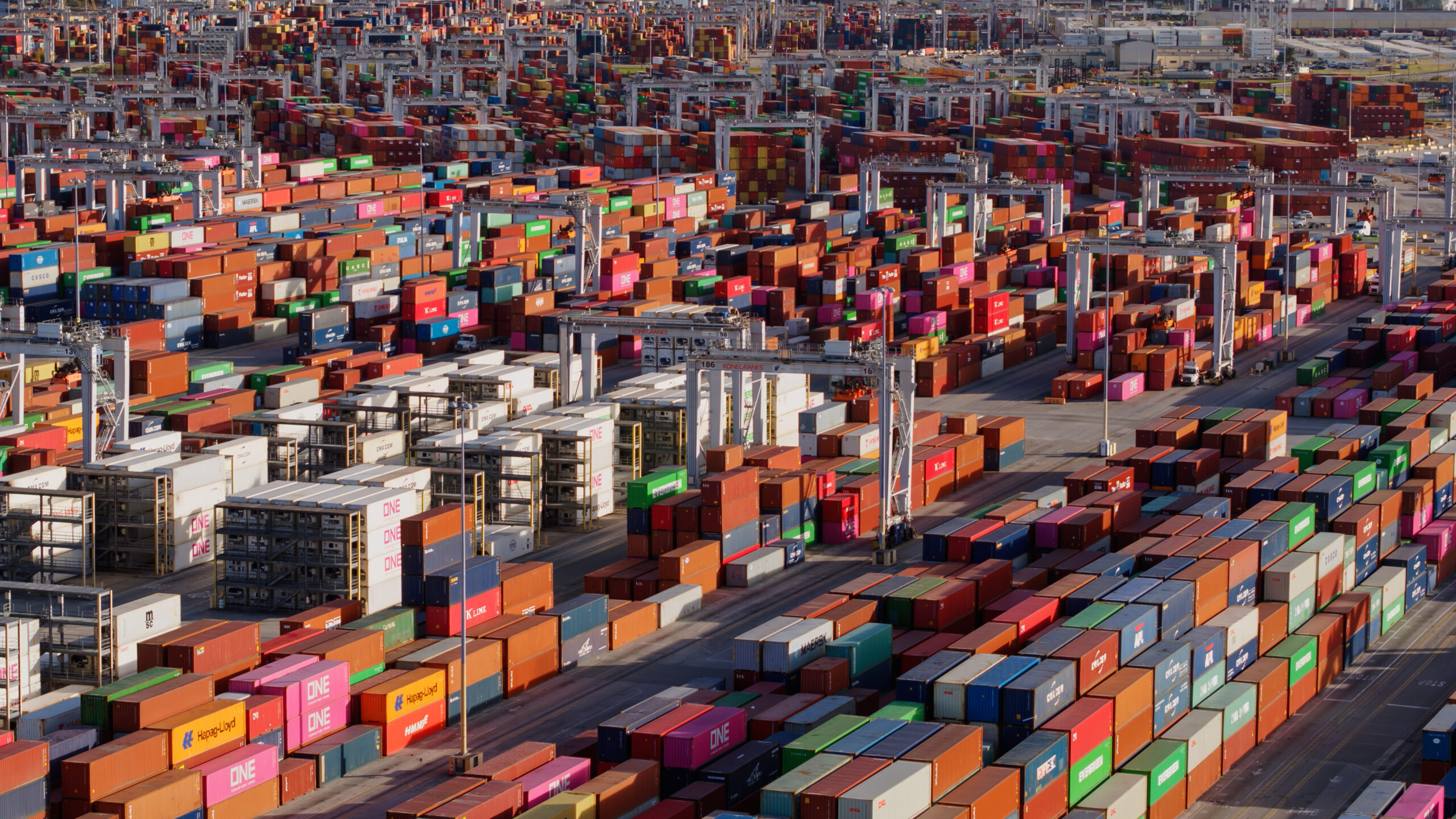 Several major container ports on the US East Coast are experiencing elevated levels of congestion, but a few remain relatively free flowing and uncongested, according to new data from VesselsValue.

Vivek Srivastava, Senior Trade Analyst at VesselsValue, wrote that container lines are repositioning services away from the US West Coast, where waiting times hit once in a generation levels over the global COVID-19 pandemic – increasing the strain on East Coast logistics.

The four are are New York and Elizabeth APM Terminals – both part of the Port of New York – and Garden City and Savannah Terminal (both Port of Savannah).

Six of the top ten continue to function normally, however, and exhibit relatively short waiting times.

Average waiting times for containerships at Norfolk have rarely exceeded 6 hours in recent history and are currently almost nothing.

The four congested terminals are among the busiest on the US East Coast and handle bigger ships, including the biggest type, Ultra Large Container Vessels (ULCVs).

However, of the six less congested terminals, Virginia International Gateway and Wando Welch have also handled ULCVs this year, so easier and faster transit for the biggest ships is still possible.

“Shippers and Lines that have any flexibility in their schedules should consider alternative routes into key markets, such as the US East Coast,” Srivastava wrote.