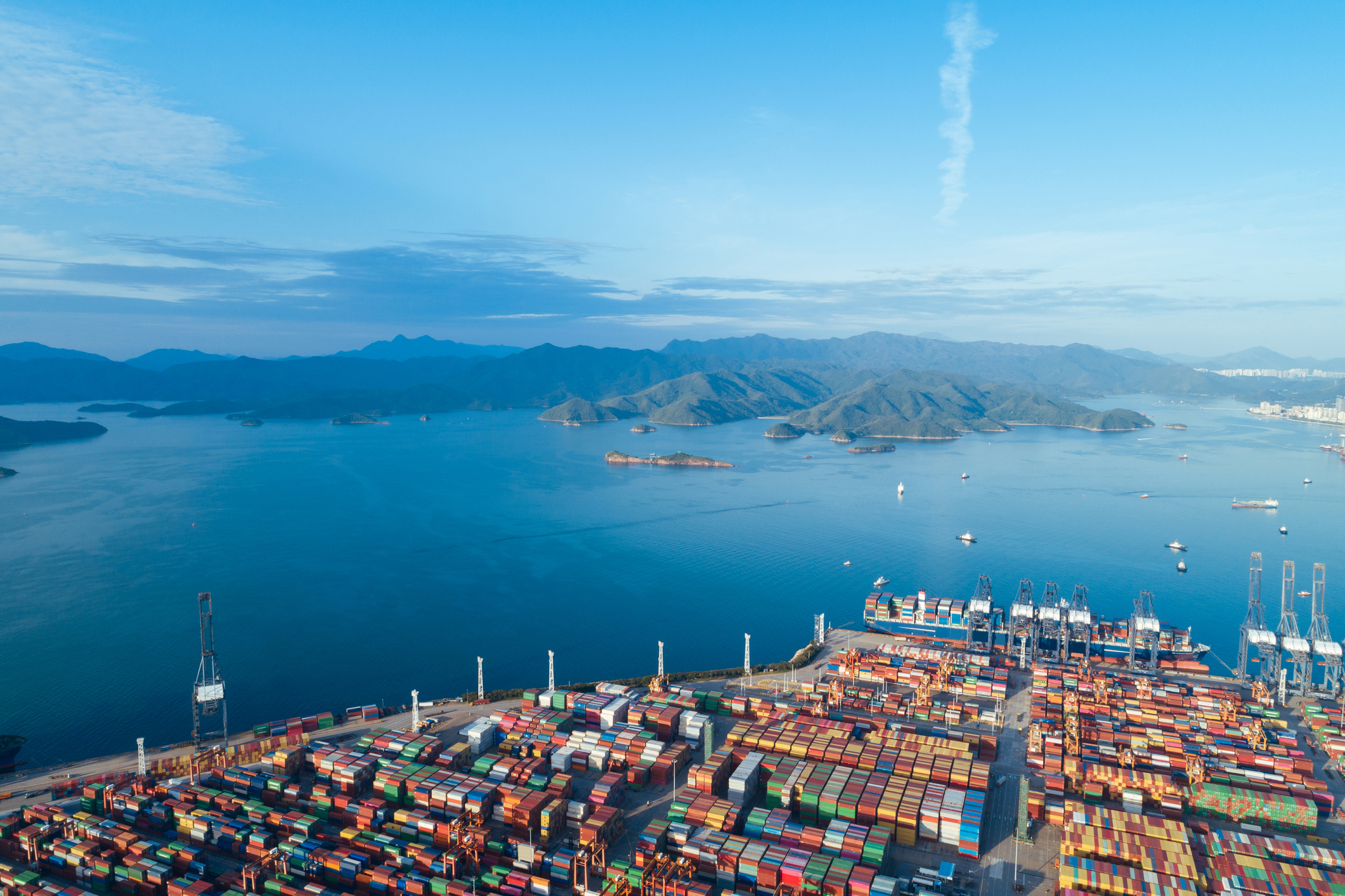 Import and export ocean shipment volumes at Chinese ports have bounced back over the past weeks as COVID-19 lockdowns have eased.

Volume at the Port of Shanghai has increased since mid-May, with the 14-day average ocean shipment volume up 15 per cent compared to 12 March (the day before lockdowns went into effect) and up 36 per cent week-over-week for shipments, according to new findings by FourKites.

This is up from mid-May, where shipment volume was down as much as 25 per cent over the same period.

Ryan Closser, Director, Network Collaboration at FourKites, commented: “We’re currently seeing strong volume at the Port of Shenzhen, but prolonged restrictions or a full lockdown will create logistical issues that will likely see a decrease in export containers, and potentially a delay in the unloading of import containers.

“In the previous lockdown instance consumer demand in the United States was high. In the current environment with inventories being elevated, a prolonged slowdown may not have as much of an impact on the United States supply chain.”

FourKites has continued to see strong recovery in volume travelling from China to the United States.

The 14-day average shipment volume for loads travelling from China to the United States is now up 4 per cent compared to levels seen on 12 March. Volume along this lane had previously reached a low of 43 per cent lower in mid to late April.

Delays remain elevated but are starting to dip, with the 14-day average percentage of shipments delayed along the China – US lane now at 32 per cent compared to the high of 39 per cent seen in mid to late April.

Average transit times for loads arriving in the United States from Shanghai remain elevated compared to before the lockdowns went into effect.

Import dwell time at Chinese ports remains above levels seen before the lockdown, with the 14-day average ocean dwell time now at 4.5 days. This is an 11 per cent increase compared to 12 March.

FourKites has also continued to see a recovery in over-the-road and rail/intermodal shipment volume in the city of Shanghai.

Ports across China moved a total of 142.3 million TEU over the first half of 2022, a 3 per cent year-on-year increase.