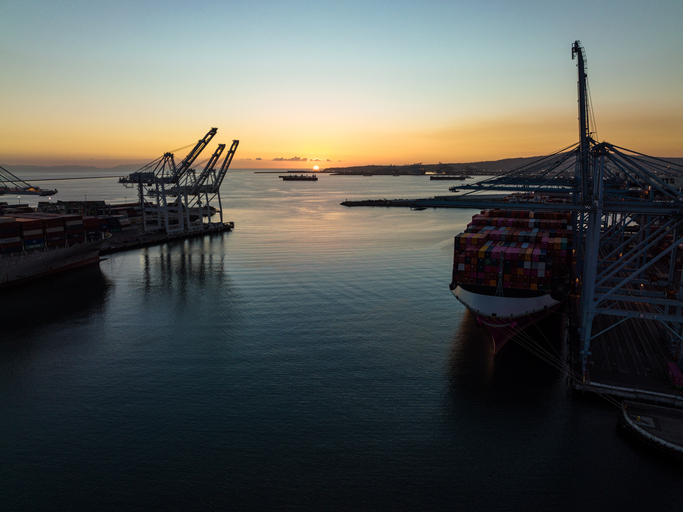 The Port of Long Beach achieved its most active June and busiest quarter on record, boosted by increased consumer demand as retailers stock shelves for back-to-school shopping.

“The cargo influx arrived as pandemic-induced shutdowns were lifted in China, retailers stocked up on back-to-school supplies and ongoing consumer demand continued to be robust despite inflation and the potential threat of an economic recession in 2023,” Long Beach wrote in its announcement.

“Consumer spending is anticipated to remain strong through the end of this year due to the healthy job market, but rising costs for food, gasoline, utilities and other goods are delivering a blow to consumer confidence.”

“We are anticipating a robust summer season as consumer demand continues to drive cargo to our docks,” said Port of Long Beach Executive Director Mario Cordero. “We expect to remain moderately busy in the coming months, and we will work to promptly process containers lingering at the Port.”

In May the Port of Long Beach has recorded its second-busiest month on record and its strongest month so far in 2022.

Dockworkers and terminal operators across the port processed 890,989 TEU, a 1.8 per cent decline over May 2021, which remains Long Beach’s busiest ever month.