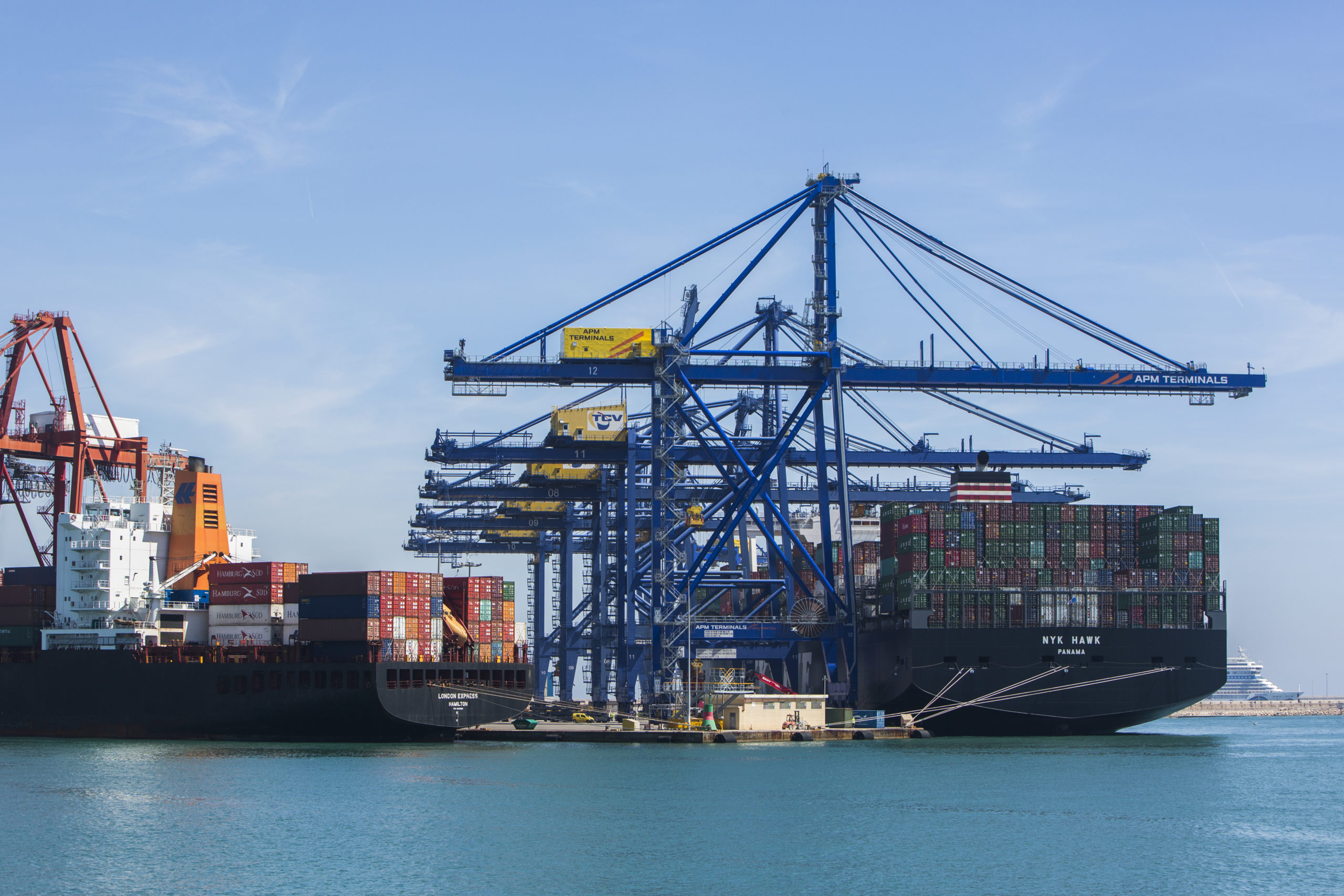 The current fluctuating economic trends have impacted year-to-date volumes at the Port of Valencia – but the outlook shows signs of recovery as the port has enjoyed an increase in freight traffic last month.

In the accumulated year-to-date (January-May) figures, the port has handled a total of 2.2 million TEU – 6.31 per cent lower than the previous year.

From January to May, 1.7 million TEU were full containers and slightly more than 450,000 empties.

In year-on-year terms (YoY), containers dedicated to foreign trade exceeded 1 million TEU with a slight decrease of 0.53 per cent, while import containers grew by 15 per cent to over 865,000 TEU.

The biggest fall in YoY terms was in transit full container loads with a decrease of 9.91 per cent (260,000 fewer containers), due to diversion to other destinations as congestion peaked at the Port of Valencia.

According to the latest report from the Valencia Port Authority, the month of May ended with a slight recovery in export (up 0.55 per cent) compared to the same period in 2021, holding out against the negative trend of recent months.

The number of TEU managed by Valenciaport in May stood at 477,229 units – an increase of 0.22 per cent compared to May of the previous year.

Full unloading containers have stabilised, increasing by 14.75 per cent, while full containers dedicated to transshipment fell by 7.4 per cent. Empty containers rose by 6.87 per cent.

The economic activity at Valenciaport has been influenced by the world crisis in the energy sector, the war in Ukraine, the price of fuel, the increase in the cost of energy and the scarcity of raw materials, as reported by the port.

In March, the Port of Valencia received a favourable report on the construction project for container terminal expansion in the port’s northern area.

The new container terminal will involve an investment of close to €1.4 billion euros: €400 million ($439 million) public and €1 billion ($1.1 billion) private investment. It will have a capacity of 5 million TEU per year.