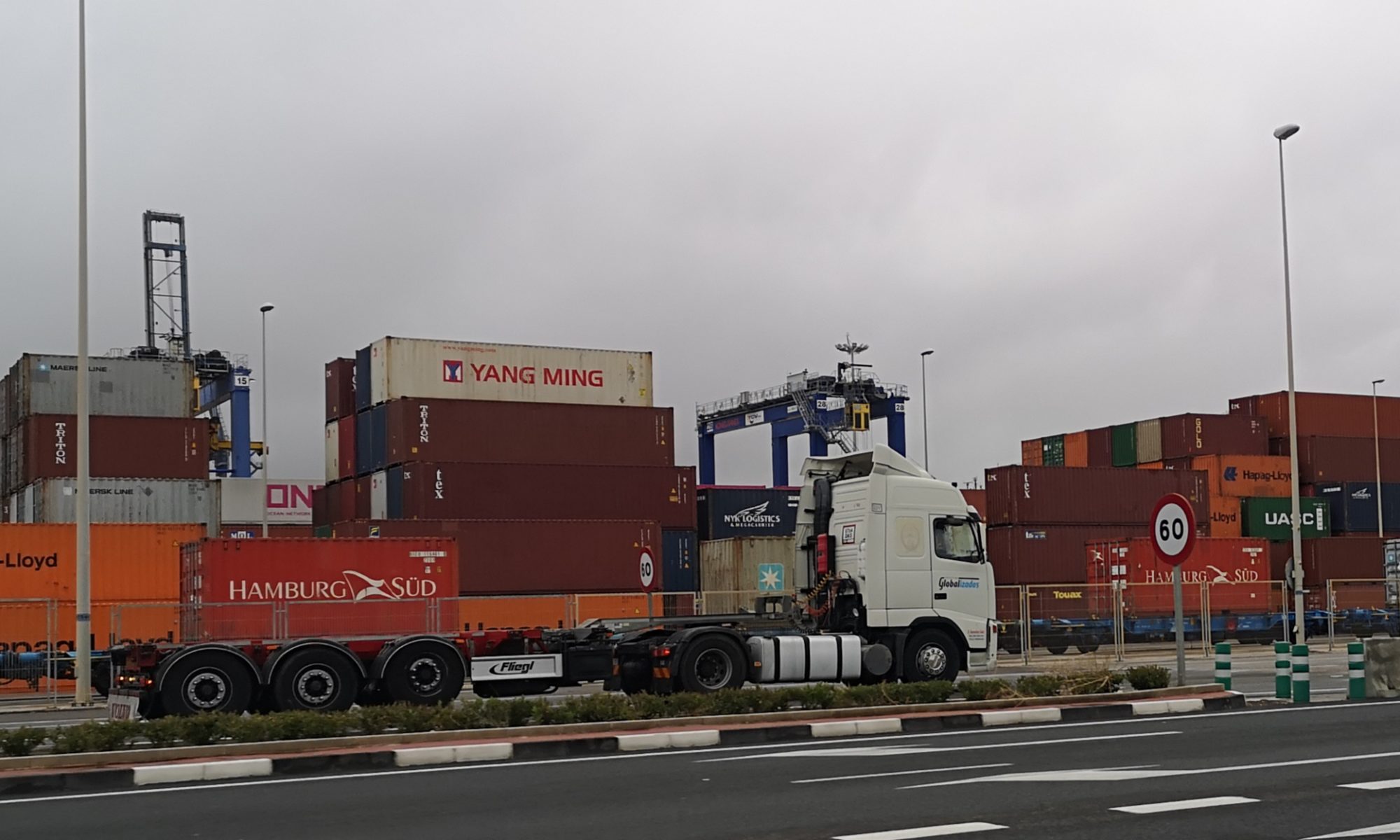 The container terminals at Valenciaport have now resumed ordinary activity – removing the congestion-easing measures implemented in light of the ongoing trucking strike in Spain.

The announcement was made as part of a Contingency Plan drawn up by Marca de Garantía.

On 26 March, the three terminals at the port announced they will only admit trucks to pick up empty units bound for depots and trucks for laden import container retrieval.

The facilities operated by APM Terminals (APMT), COSCO, and MSC also ceased acceptance of laden export containers with the exception of full reefer exports and boxes bound for the Canary Islands.

This was done in a bid to reduce the effects of congestion due to truck driver strikes across Spain. These are expected to soon stunt exports at Europe’s fourth-largest container port.

As of today (31 March), the terminals in Valenciaport are extending their operating hours to trucks in the week (Monday to Friday) to reduce waiting times.

APMT Valencia will now attend operations of withdrawal and admissions of full empty containers between 6.00 am to 9.00 pm.

CSP Iberian Valencia Terminal has announced that between 6.00 am and 8.00 am it will only attend to trucks coming to collect full and empty containers, both import and export. From 8.00 am to 9.00 pm it will attend to all types of traffic.

Lastly, MSC Terminal Valencia has said it will dedicate the first two hours of the working day (6.00 am to 8.00 am) to the removal of full and empty containers. It will then attend to all other types of traffic until 8.30 pm.

On Saturday’s the three container terminals will handle all types of lorries between 8.00 am and 2.00 pm.

The container depots at the port have also amended their operating hours in light of current events, with both the Trans-Base-Soler (TBS) and Spain Container Depot (SCD) facilities now opening at 8.00 am and closing 6.00 pm and 6.25 pm respectively.

The container depots are not scheduled to open on Saturdays.

“It is important for carriers to remember that, as on previous occasions, depending on the volume of traffic that may be generated, the terminal gates will stop admitting trucks approximately one hour before the formal closing time so that all vehicles already inside each terminal can be loaded or unloaded,” said Valenciaport in a statement.

“Likewise, APM Terminals has pointed out that, if necessary, the closing time will be extended until 10.00 pm. An adjustment, of which this terminal will be informed in advance, as far in advance as possible.”