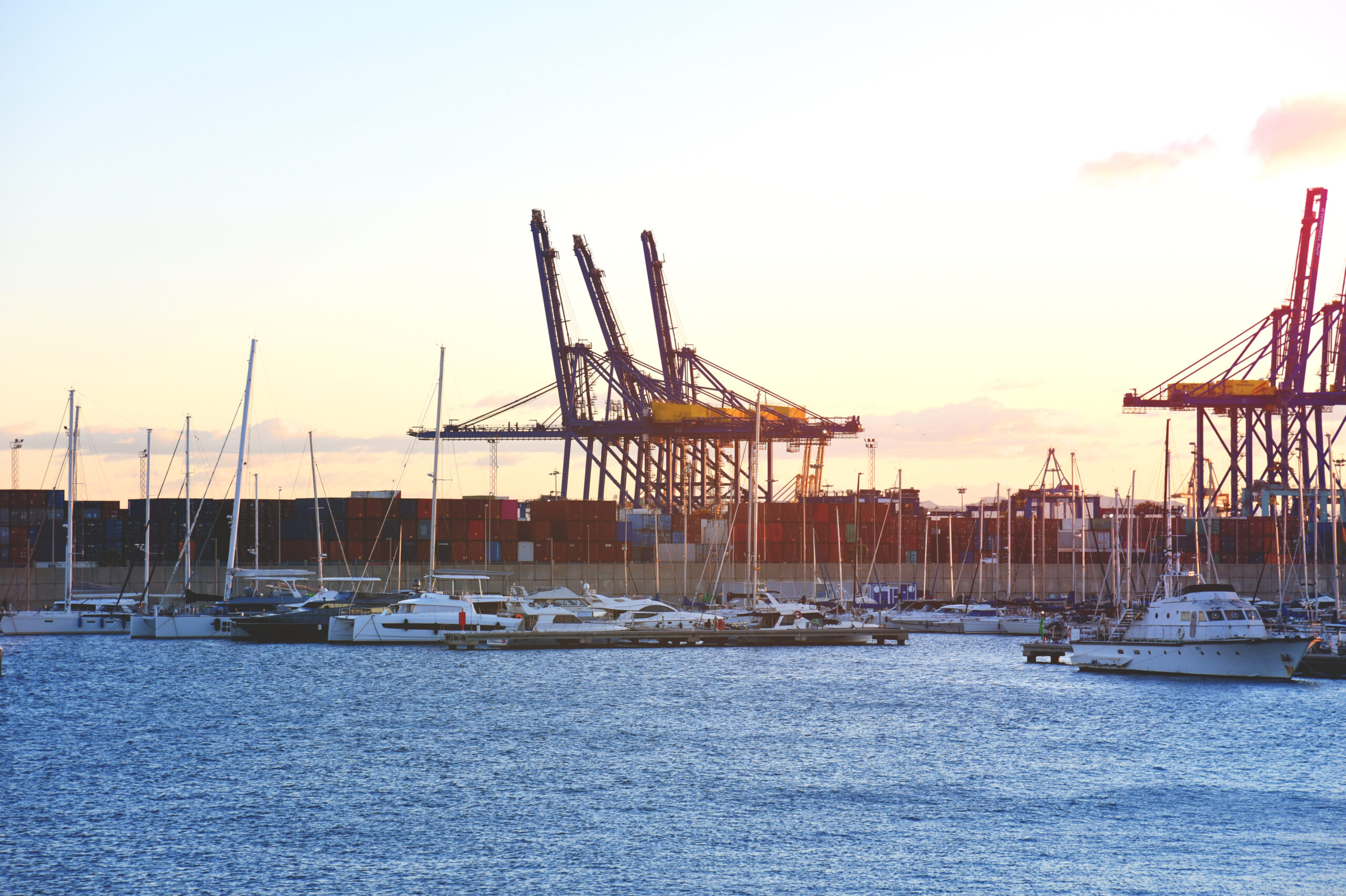 The Port of Valencia has received a favourable report on the construction project for container terminal expansion in the port’s northern area.

The report was issued by Puertos del Estado (OPPE), a Spanish state-owned company responsible for the management of state-owned ports, and dependent on the Ministry of Transport, Mobility and Urban Agenda (MITMA).

The president of the Port Authority of Valencia (PAV), Aurelio Martínez, presented the details of the State Ports report on the new terminal to the members of the APV Board of Directors who met on 25 March.

In its report on the new terminal, Puertos del Estado states that the project must be completed with the observation of testing of seabed materials to be dredged in the Port of Sagunto, an aspect that the PAV will present in the coming weeks.

OPPE added that a trial on small container ships should be conducted to ensure the operability of the terminal for the widest possible fleet of container ships.

The container terminal planned for the inland waters of the northern extension of the Port of Valencia is a clear example of an infrastructure that combines sustainability and growth, PAV wrote.

The authority claims the new terminal will be “the most environmentally advanced in the world” and will contribute to generating employment and wealth in the Valencian Community and Spain.

The new container terminal will involve an investment of close to €1.4 billion euros: €400 million ($439 million) public and €1 billion ($1.1 billion) private investment. It will have a capacity of 5 million TEU per year.

According to the study on the impact of the new Container Terminal of the North Extension of the Port of Valencia, carried out by the Institute of Transport and Territory (ITRAT), in 2030, with the new terminal fully operational, the economic impact of the port of Valencia will represent in terms of added value 2.27 per cent.

The new container terminal will minimise CO2 emissions by supplying electricity to cranes and yard machinery and to container ships.

The project presented by TIL/MSC to Valenciaport includes the electrification of 98 per cent of the driving components and installations of the terminal; and in addition, 100 per cent of the electricity will come from renewable sources, which in turn will imply a 98 per cent reduction in CO2 emissions.

Automation, the use of advanced traffic prediction systems, the design of the buildings with energy efficiency criteria, and the external lighting system with LED-type luminaires will minimise energy consumption, PAV wrote.

TIL has also committed to develop a railway terminal equipped with six 1,000-metre-long tracks, with the capacity to move 305,000 TEUs/year by rail.

In February, Valenciaport President Aurelio Martínez explained his outlook for revitalising rail traffic in the Valencian port system at a summit in the Port of Sines.

Valenciaport has reaffirmed itself as one of Europe’s busiest ports, handling 5,604,478 TEU in 2021.