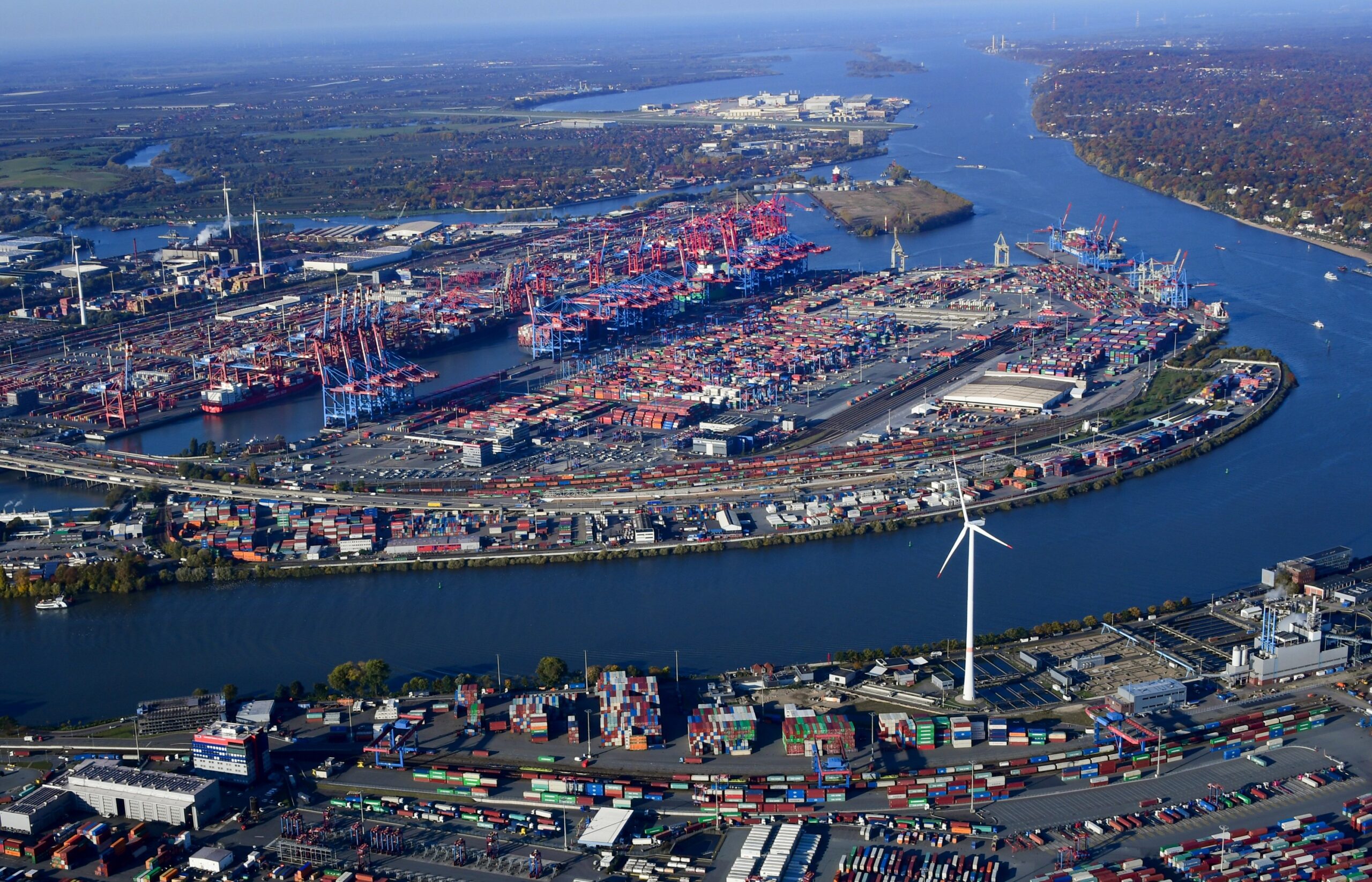 The Port of Hamburg has predicted a pessimistic outlook for 2022 due to the Russia-Ukraine war, despite the recent growth in container throughput.

During the first quarter of this year, the Port of Hamburg has enjoyed an increase in container throughput by 1.8 per cent year-on-year, totalling 2.2 million TEU.

Seaborne cargo, however, was down 2.8 per cent compared to the same period in 2021.

According to the Port Authority, the port has recorded a rapid downturn in container traffic with Russian ports – down 29.3 per cent year-on-year in Q1 2022 – following the extension of EU sanctions and the ceasing of operations in the country by major shipping companies.

“At the same time, we saw a steep increase in container services with Polish ports and those in the Baltic states.”

“Larger volumes in traffic with these countries contributed towards offsetting the reduction in the Russia trade.”

Railborne freight traffic again developed positively. At 700,000 TEU, 1.4 per cent more containers were transported in the first quarter than the year prior.

Looking at the global picture, China, US, and Singapore have ranked among the Port Hamburg’s top ten partner countries for container handling.

First-quarter container handling with China totalled 700,000 TEU, representing a gain of 6.2 per cent, whilst US volumes fell by 5.7 per cent.

The first months of the year have also brought a slight fall in the number of calls by vessels with containerised cargoes, although Megamax vessels have called the Port of Hamsburg much more frequently than in earlier years.

In estimating the trend in throughput for 2022, the Port of Hamburg’s marketing organisation has remained cautious – predicting figures considerably below the 9 million TEU anticipated prior to the war.

The Port of Hamburg’s container levels made a significant recovery in 2021 despite suffering the effects of the COVID-19 pandemic the previous year.