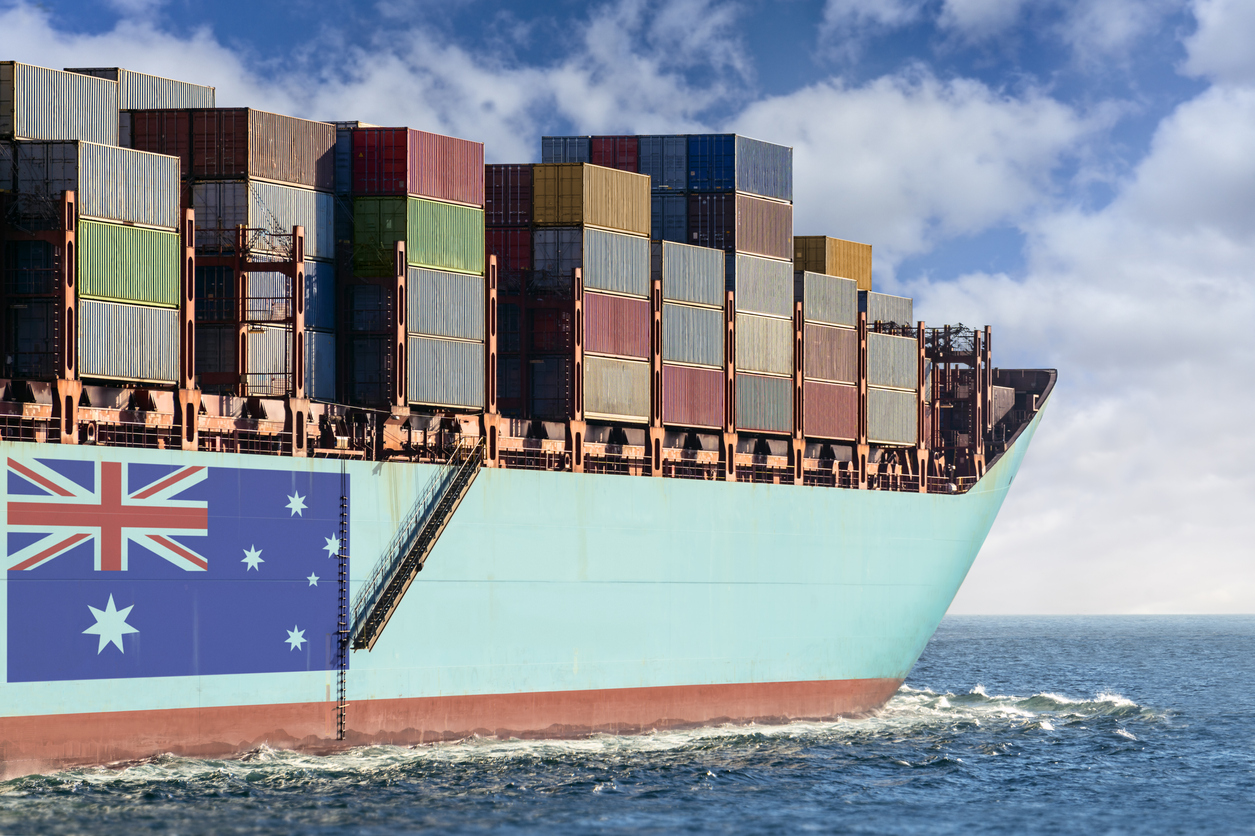 The operating profit margin of Australia’s container stevedoring industry has increased to new highs matching results from a decade ago, finds a recent report.

The Australia Competition & Consumer Commission (ACCC)’s Container Stevedoring Monitoring Report 2021-22 reveals that the industry operating profit margin of Australia’s five stevedoring firms was 24 per cent in 2021-22, up from 10 per cent in 2019-20.

The figure accounts for a 14 per cent rise, the highest levels since the start of the COVID-19 pandemic and the end of the Patrick and DP World duopoly.

Between 2000 and 2013, Patrick, DP World, and the Adelaide container terminal collectively achieved operating profits of between 21 and 27 per cent.

The report observes that competition from Hutchison and VICT – combined with large infrastructure investments and other developments – led to their margins declining over the following seven years.

“Importers and exporters benefited from an injection of new competition at our largest ports several years ago, but we’re concerned that in the past few years those gains have been eroded to the detriment of importers and exporters, and, ultimately, Australian consumers,” ACCC Commissioner Anna Brakey said.

“If stevedores’ higher profits are due to the recent shocks to the global container freight supply chain, we’d expect their profits to decline over time as shipping and terminal congestion eases.”

The ACCC has not yet formed a conclusive view on the drivers behind the recent increases in operating profits.

The commission said elevated freight rates and generally higher costs for importers, for example, have put upward pressure on inflation.

Severely constrained global shipping capacity throughout the pandemic made it harder for importers and exporters to change to a different shipping service, and by implication a different stevedore, which may have weakened price competition between stevedores.

The ACCC concludes that the regulation of Australia’s monopoly container ports is ineffective, and the threat of further regulation in most states is not sufficiently credible.

The report states that “at a minimum, Australia’s privatised container ports (Brisbane, Sydney, Melbourne, Adelaide) should be subject to greater regulatory oversight” and cargo owners in Australia need more protection against “unreasonable detention fee practices, after the ACCC heard that some cargo owners paid significantly higher detention fees in 2021-22”.

The Australian supply chain was recently faced with strike mayhem as Svitzer gave notice of a lockout to all harbour towage employees in November.

Svitzer, part of Maersk, has been bargaining with the maritime unions for over three years since the agreement expired in 2019.