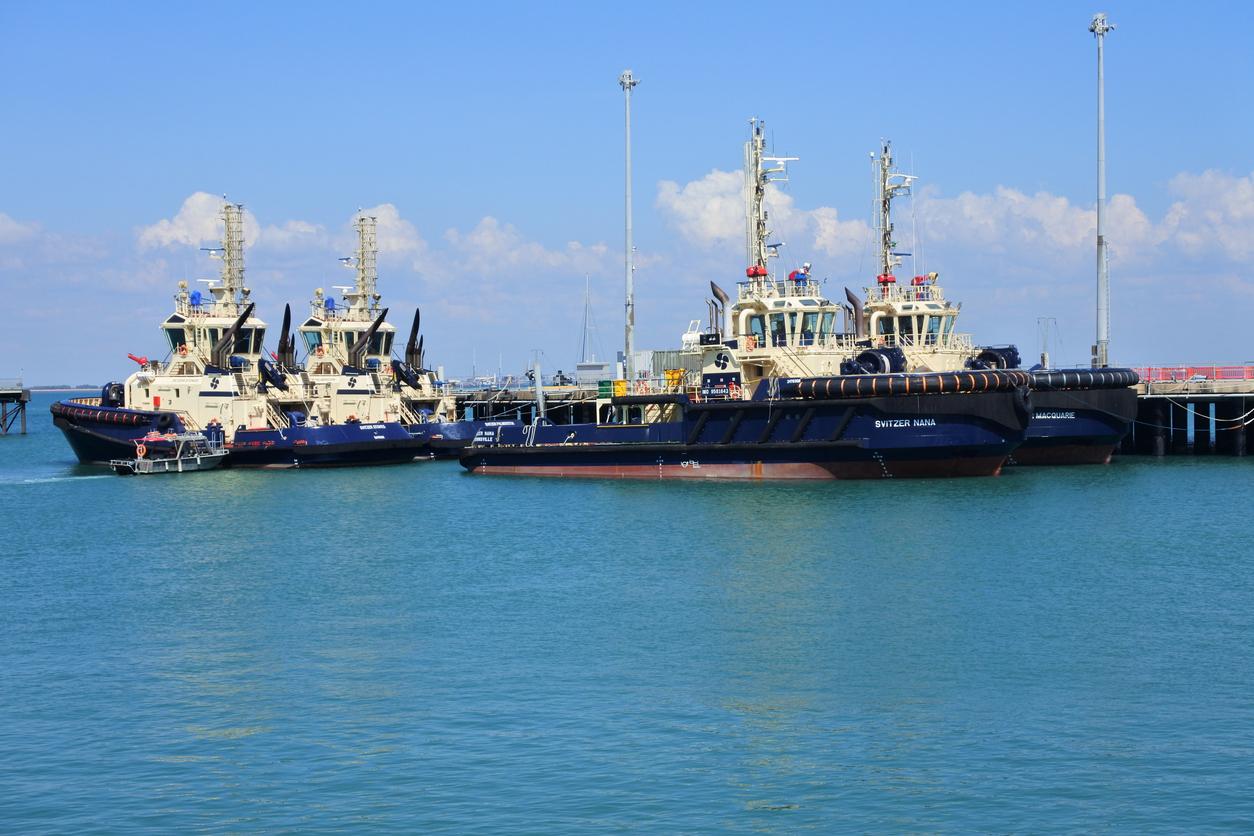 Svitzer Australia, part of A.P. Moller – Maersk, has given notice of a lockout to all harbour towage employees following year-long pay dispute.

The lockout will take place from 12.00 am AEDT on 18 November and will continue indefinitely.

Notice was given to all employees covered under its 2016 National Towage Enterprise Agreement and their union bargaining representatives, the Maritime Union of Australia (MUA), The Australian Institute of Marine and Power Engineers (AIMPE) and the Australian Maritime Officers Union (AMOU).

Svitzer said this step is being taken by under the provisions of the Fair Work Act in response to ongoing industrial action being organised by the unions – which the company argues it is damaging its services and the national supply chain.

“There is significant disruption and ongoing uncertainty about the availability and reliability of our workforce and the ability to deliver services,” reads Svitzer’s latest release.

“This is harming our ability to reliably, safely and efficiently serve our shipping customers and port operations nationally.

“With each instance of industrial action valuable imports and exports are delayed, disrupted, or goods and produce lost.”

Svitzer added it “had to respond to the protected industrial action as a matter of necessity with one of the few avenues available to employers faced with such action.”

When the lockout becomes effective, no shipping vessels will be towed in or out of 17 Australian ports otherwise serviced by Svitzer.

Svitzer has been bargaining with the maritime unions for over three years since the agreement expired in 2019.

Svitzer is seeking to remove restrictive work practices from its enterprise agreement which are critical to the future sustainability and competitiveness of its Australian business.

“Our goal all along has been to reach a new enterprise agreement and we have exhaustively negotiated in good faith to try to do this,” said Nikolaj Noes, Managing Director, Svitzer Australia.

“We had hoped it would never come to a lockout – but we are at a point where we see no other option but to respond to the damaging industrial action underway by the unions.”

On 8 November, industrial action within the Port of Liverpool ended as Peel Ports Group (PPG) and Unite the Union agreed on a bargain deal.

PPG reported that Members of Unite at the Port of Liverpool Containers Division fully accepted the deal to increase basic pay by 9 per cent in a vote on 10 November.