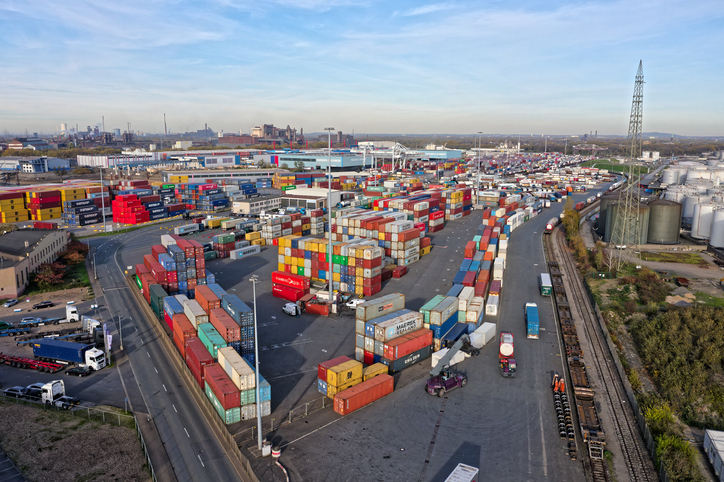 Inflation, fluctuating freight rates and geopolitical tensions are set to dominate concerns for the global supply chain over the next five years, according to a DP World study released today.

From a DP World-commissioned survey with freight forwarders in October, some 63 per cent of the respondents said inflation is a main concern, while 56 per cent cited geopolitical tensions as another major cause of concern.

The study found that concerns freight forwarders are currently experiencing include rising and unpredictable freight rates, with 80 per cent highlighting this as the biggest worry keeping them awake at night.

Sky-high freight rates driven by peaking demand due to the pandemic have led to unprecedented circumstances for shippers. Most recently, carrier Hapag-Lloyd concluded the first nine months of 2022 posting a group profit of $14.7 billion, owing profits to the freight rates.

Geopolitical disruption such as that of the Russia-Ukraine conflict is impacting all areas of the supply chain. Loss of trade with Russia has driven down the Port of Rotterdam’s container segment output significantly this year.

Around 10 per cent of the respondents said they had changed the markets they do business in due to uncertainty.

Additionally, two thirds (66 per cent) of freight forwarders said it is ‘impossible to say’ when economic disruptions will subside.

Nevertheless, 75 per cent of the respondents said they expect technology to be a significant factor in easing the current supply chain woes.

More than half (56 per cent) believe digitalisation will be the single biggest driver of efficiency, reducing bottlenecks and supporting the industry going forward. Half of the freight forwarders, however, said they are further behind on their company’s digital transformation journey than they had hoped.

The survey was carried out among 41 members of the Digital Freight Alliance (DFA), which was founded in 2020 by DP World as an independent association for freight forwarders providing web-based tools, networking and commercial opportunities for members across more than 190 countries.

The findings from the survey were showcased at the Global Freight Summit, three-day Dubai conference. The event was inaugurated by Sheikh Ahmed bin Saeed Al Maktoum, President of the Dubai Civil Aviation Authority, Chairman and CEO of Emirates airline and Group and Chair of the World Logistics Passport (WLP) Global Steering Group, and attended by Sultan Ahmed Bin Sulayem, Group Chairman and CEO of DP World, as well as members from the DFA.