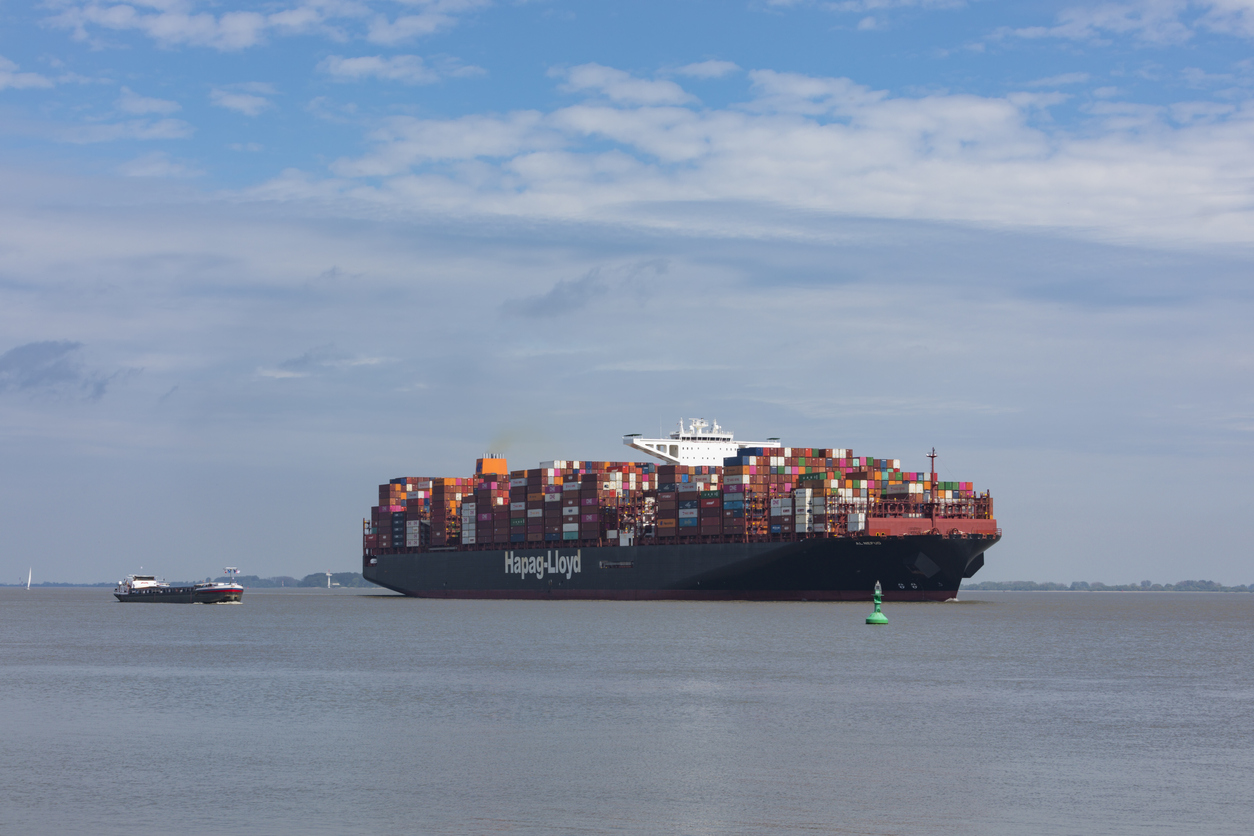 Hapag-Lloyd has concluded the first nine months of 2022 posting a group profit of $14.7 billion despite a weakening market during the third quarter.

The figure stands $8 billion above last year’s profit for the same period.

Hapag-Lloyd saw an EBITDA of $16.6 billion and an EBIT of $15.1 billion for the accounted period, increasing $8.4 billion and $8.2 billion respectively since last year.

Revenues increased to $28.4 billion, a growth the company attributed to a significant surge in the average freight rate.

“However, we are also seeing that the market environment has deteriorated further in the third quarter. This is evident, for example, in falling spot rates and rising inflation-related unit costs.”

The first nine months were significantly marked by disruptions in the global supply chains, said the company, which resulted in longer turnaround times for ships and containers.

READ: Port of Antwerp braces for yet more strike action

At the end of Q3, weaker demand for containers brought to a slight easing in the shortage of available transport capacities.

Container volumes were on a par with the prior-year level, standing at 8,987,000 TEU.

Hapag-Lloyd reported that business performance in the first nine months was in line with the forecast adjusted on 28 July 2022.

“In the coming months, the strained situation in the global supply chains should continue to normalise,” Habben Jansen added.

“At the same time, our strong balance sheet will help us to stay on course even in difficult waters. We will stick to our strategic agenda while investing more in quality and growth as well as in the further decarbonisation of our fleet.

“One very significant focus is investment in infrastructure, which we are using to further expand our terminal portfolio.”

The deal includes real estate assets belonging to the logistics business transaction that was valued at about $1 billion.