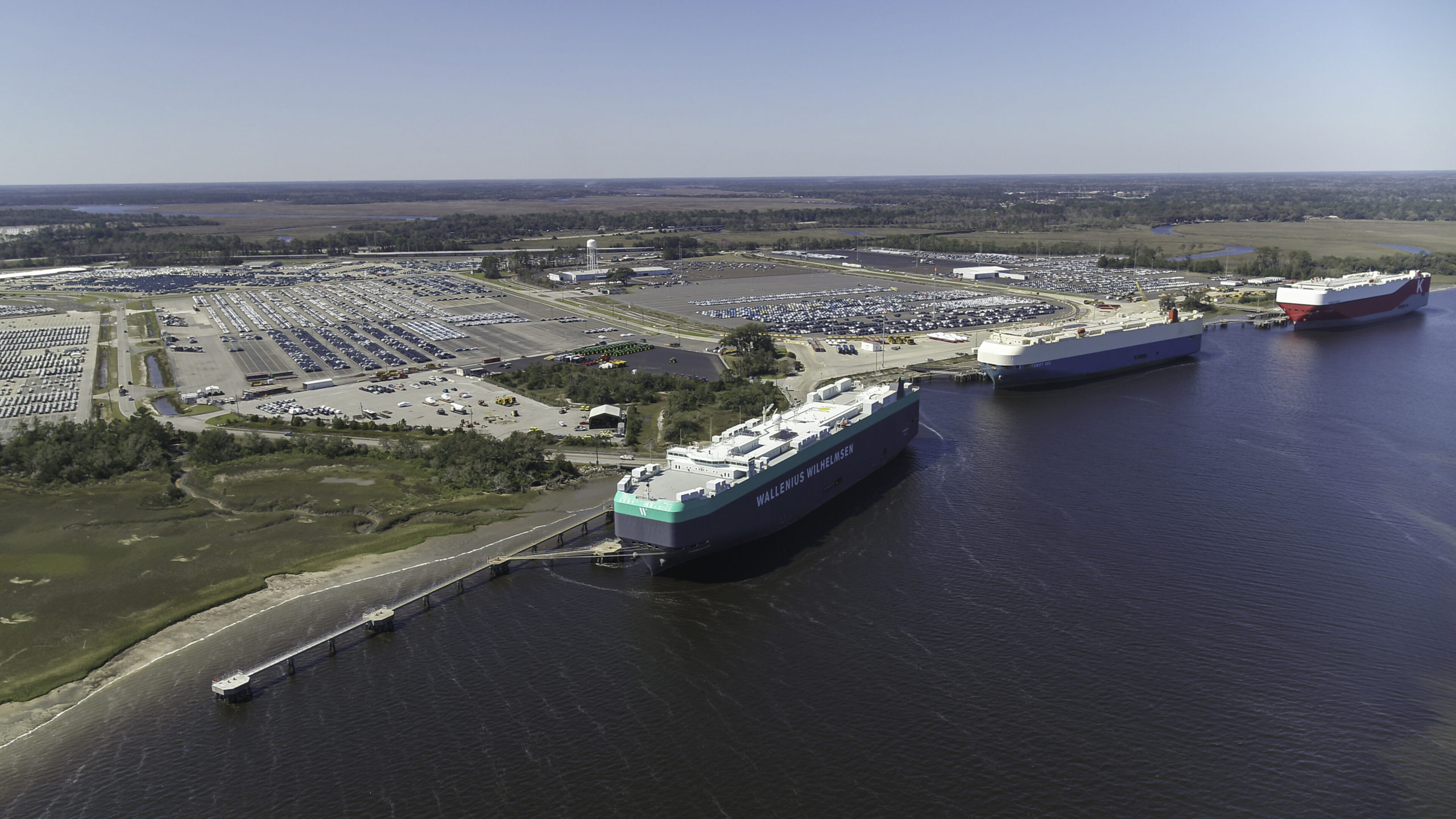 Accommodating the growth, the GPA Board has expedited more than $538 million in capacity expansion projects.

GPA Executive Director Griff Lynch commented: “Today’s action by the board will result in an unprecedented expansion, ensuring our ability to implement flexible solutions to meet our customers’ evolving needs.

“This growth plan is part of an overall strategy to enhance operations, accommodate increased demand, and deliver the world-class service and reliability that have become synonymous with GPA.”

In light of the sustained increase in cargo volumes, Georgia Ports will make major investments in both Brunswick and Savannah. The expansion projects will increase the Port of Savannah’s annual capacity from the current 6 million to 9.5 million TEU by 2025.

GPA will develop 85 additional acres, which will include vehicle processing facilities at the Port of Brunswick. The new pavement and buildings are slated to be complete in 2023, significantly increasing capacity. Colonel’s Island Terminal has another 355 acres permitted for development.

Additionally, the board gave the go-ahead to the Garden City Terminal West expansion, which Lynch designated a “permanent pop-up yard” – a reference to the six temporary yards GPA has established at inland markets.

The project adds 90 acres of container storage, a truck gate and rubber-tyred gantry cranes to serve the existing Garden City Terminal footprint. The development will increase the Port of Savannah’s annual capacity by 1 million TEU in phases through 2023 and 2024.

“With the completion of the Savannah Harbor deepening, we have the water depth to more easily accommodate big ships,” Lynch said.

“Our current projects will complement the harbour expansion by giving us the landside capacity we need to handle larger container volumes.”

GPA will also add a truck gate and access road to link Garden City Terminal to another 90-acre parcel just upriver. The Authority is building a transloading facility with a cross-docking warehouse there that is expected to be complete by April 2023. The facility addresses a demand for cross-dock services in Savannah, allowing customers to move cargo directly from the docks to destination markets or distribution centers.

The board also agreed to order seven new ship-to-shore cranes for the Port of Savannah. Along with a previous eight-crane order in November 2020, this will bring Savannah’s fleet to 42.

Expected cost of the projects approved Tuesday equate to 33 per cent of the $1.6 billion GPA spent on new infrastructure over the past 10 years. The growth will be funded through a combination of bonds and internal GPA capital.