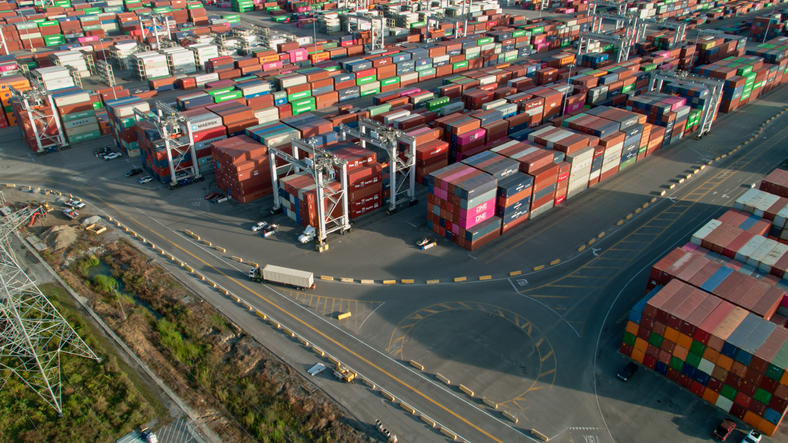 Griff Lynch, Executive Director of the Georgia Ports Authority (GPA), has announced his plans to expand the Port of Savannah’s capacity by 60 per cent.

This will take the port’s annual container handling capacity from 6 million TEU to 9.5 million TEU by 2025.

The GPA boss announced the plans at his 2022 State of the Port address on 24 February at the Savannah Convention Center.

“Our expansion is being matched by incredible growth in both warehouse space and workforce,” said Lynch.

“The public and private investment that we’re seeing, as well as the number of people being drawn to the business, make Savannah the hottest market in the country for transportation and logistics.”

Projects are already underway to add 1.6 million TEU of annual capacity in four months. GPA’s Peak Capacity project has already added 400,000 TEU in container space to the Garden City Terminal and will make room for another 820,000 TEU by June this year.

A new container yard is also set to open in June and add a further 500,000 TEU of capacity. Separately, the Garden City Terminal West project will add up to 1 million TEU in phases by 2024.

“GPA’s role facilitating commerce – even in difficult times – is key to Georgia’s long-term economic success, and I am proud of the can-do spirit that sets our ports apart from the rest of the nation,” said Georgia Gov. Brian Kemp.

“The Ports of Savannah and Brunswick together play a major role in positioning Georgia as the go-to state for economic development, and I am thankful for all the hardworking men and women who have hunkered down to move Georgia forward over the past year.”

In his address, Lynch also went on to discuss a series of key logistics solutions being implemented, including six pop-up container yards – which adds 500,000 TEU of annual container space.

He also discussed the nation’s shortage of truck drivers and how Savannah has reversed that trend by registering 80 new drivers a week to serve the Garden City Terminal.

“Higher demand for our services is the reason we have expedited major expansions at the Port of Savannah,” said GPA Board Chairman Joel Wooten. “Georgia’s growing manufacturing, distribution and retail sectors will mean additional cargo through the Port of Savannah, driving the need for increased container handling capacity.”

The bonds, which were sold during the week of 18 October 2021, helped fund capital improvements to expand the GPA’s capacity to serve the largest vessels calling on the US East Coast and to better handle continued cargo growth which is expected to continue due to surging demand.