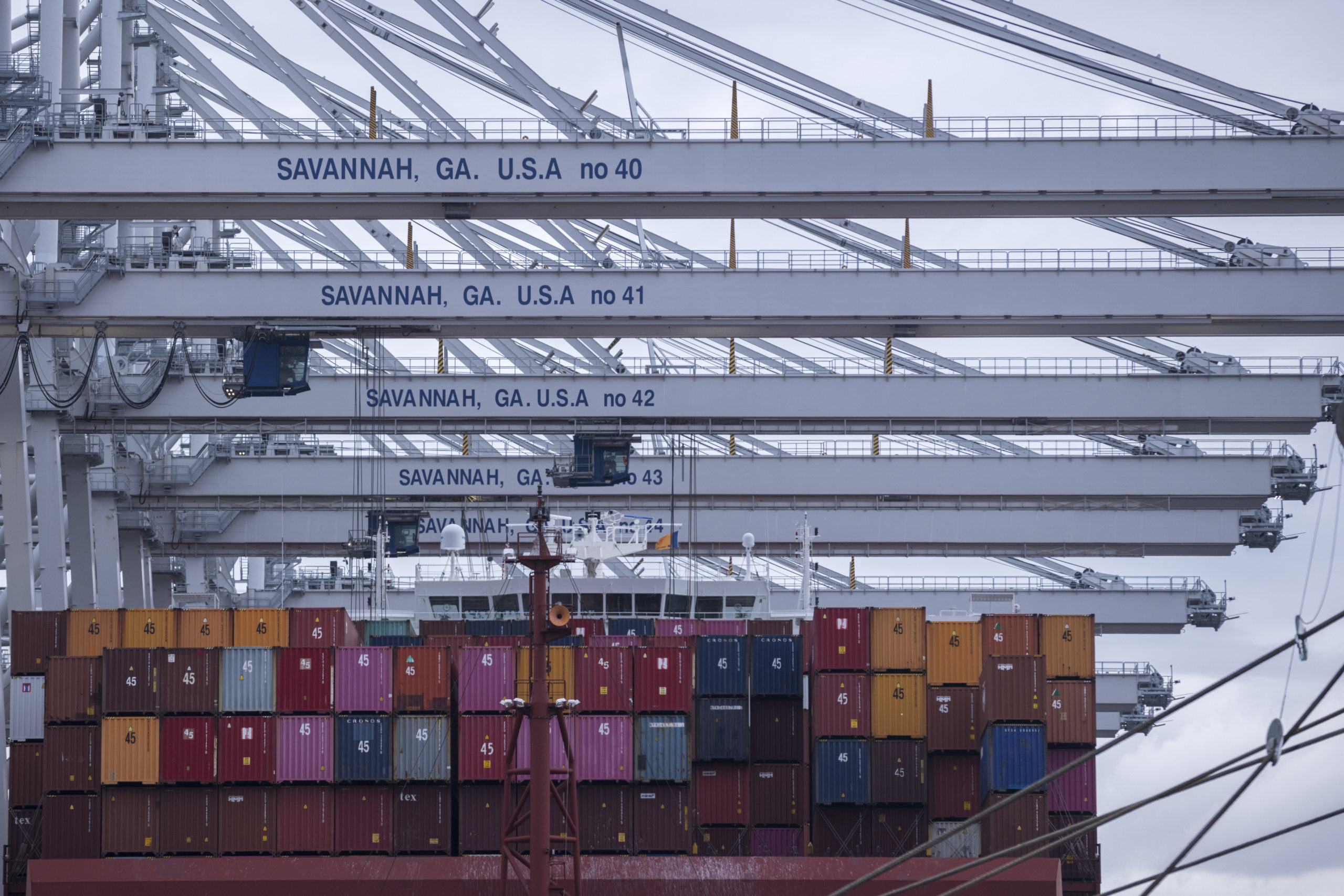 The deepening of the Savannah Harbor has been completed.

The project expedites the flow of cargo to and from global destinations by reducing tidal restrictions for mega-ships transiting the Savannah River.

The Georgia Ports Authority, U.S. Army Corps of Engineers, Georgia Department of Transportation and dignitaries marked the official completion of the Savannah Harbor deepening on 25 March.

The expansion project for an additional five feet in the Savannah Harbor started in September 2015, following initial feasibility studies done in 1997.

Dredging of the Savannah Harbor clears the way for faster cargo movement and provides more opportunities for Georgia exporters. The deeper water enables ships to load up to approximately 1,000 containers worth of additional cargo, for increased efficiency in vessel transport.

“After more than 20 years in the making, we are thrilled to mark this accomplishment today,” said Griff Lynch, Executive Director of the Georgia Ports Authority.

“A deeper channel means more than just efficient passage for the largest vessels calling the US East Coast. It means continued opportunity, job growth and prosperity for the people of our state.”

Deepening the Savannah Harbor to 47 feet at mean low water (the average depth at low tide) provides ample draft for vessels carrying 16,000+ TEU allowing ships to transit the river with more containers each trip and during more hours of the day. Along with Savannah’s 7-foot tidal swing, the water is as deep as 54 feet at high tide.

According to a U.S. Army Corps of Engineers study, the project is expected to net more than $291 million in annual benefits to the nation, or approximately $7.70 for every dollar invested in the project.

The Port of Savannah broke container records in January 2022, handling a total of 479,700 TEU.