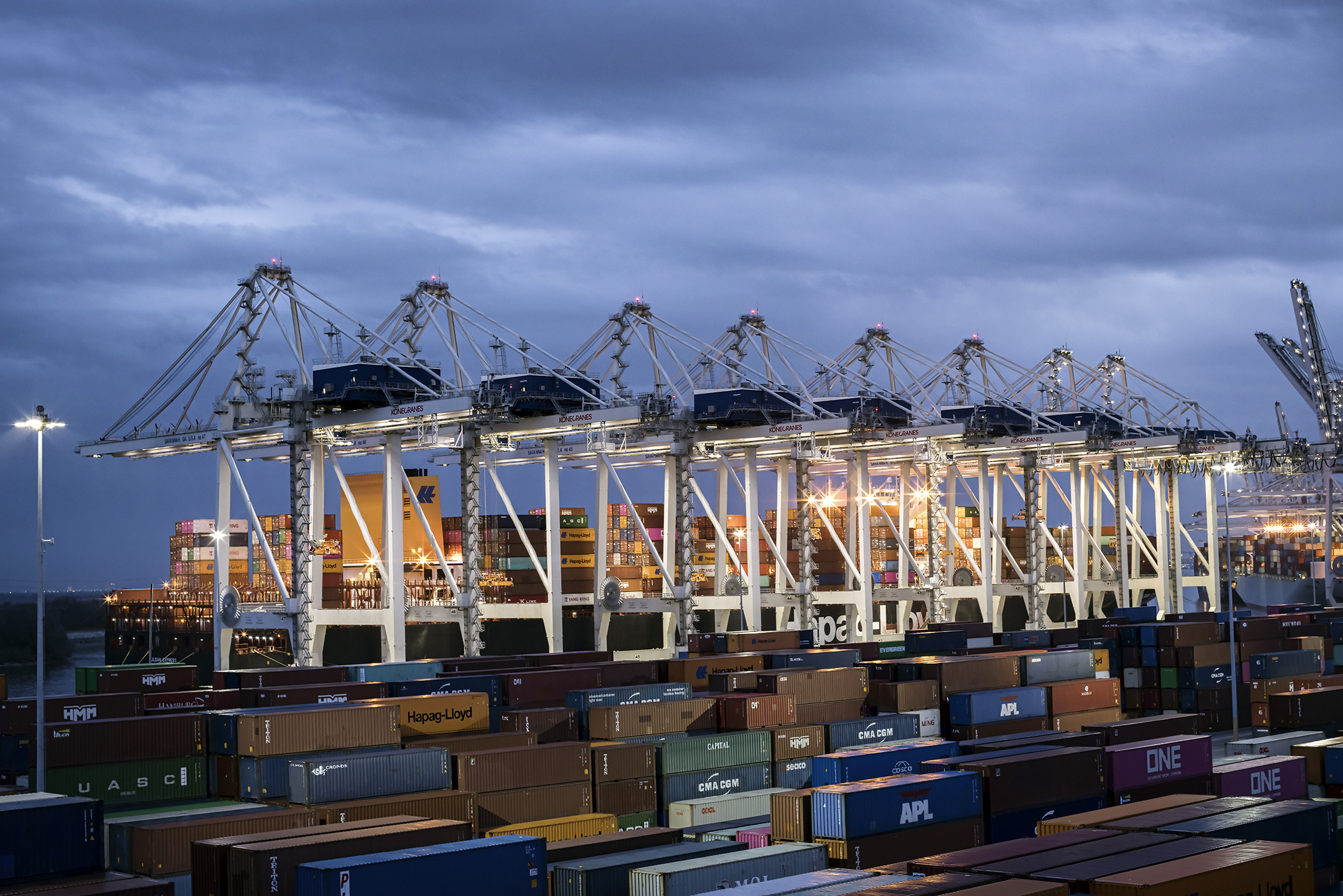 The Port of Savannah has broken container records in January 2022, handling a total of 479,700 TEU.

This demonstrates a 4 per cent increase compared to the port’s container handling figures in January 2021.

Savannah has now set monthly records for the past 18 months.

“The steps we have taken to add capacity have broken the logjam in global logistics for our customers and created jobs throughout the supply chain,” said Griff Lynch, Executive Director of the GPA.

“The dedication and hard work of our GPA employees, the International Longshoremen’s Associations (ILA), and our partners throughout the logistics community have also played a key role to keep cargo flowing.”

Over the last year and a half, the Port of Savannah has grown its container volumes by 1.2 million TEU, and by more than 930,000 TEU in the last 12 months alone.

In a recent study, the University of Georgia’s Terry College of Business revealed that port activity supports one job for every 10 TEU moved each year. The GPA hired 145 new employees in 2021.

“It has been an inspiration to see how our team, the ILA, and so many others in the supply chain have been ramping up the workforce with highly skilled dedicated team members,” continued Lynch.

A fifth pop-up container yard is also being established at the port to grow its capabilities further. Savannah is now loading import containers for delivery to the 330-acre CCX Yard in Rocky Mount, N.C., owned and operated by CSX.

In the initial arrangement with the operator, the GPA agreed to use up to 400 container slots (around 800 TEU), for an annual capacity of 40,000 TEU.

“The success of our inland pop-up yards has provided an excellent relief valve and reduced the number of containers at the Port of Savannah,” said Joel Wooten, GPA Board Chairman.

“In combination with the on-terminal storage capacity that we continue to expand, our customers can be assured of the fast, reliable, world-class service they have come to expect from Georgia Ports.”

Four other pop-up yards can be found near the manufacturing and distribution centres in Savannah, Atlanta, Statesboro, and the Appalachian Regional Port. These yards add a further 410,000 TEU of additional container space.

The GPA previously announced its plans to sell approximately $425 million in revenue bonds to fund infrastructure projects at the Port of Savannah.

The bonds were offered for sale during the week of 18 October 2021.