Port of Rotterdam steadies container fall in second half of 2020 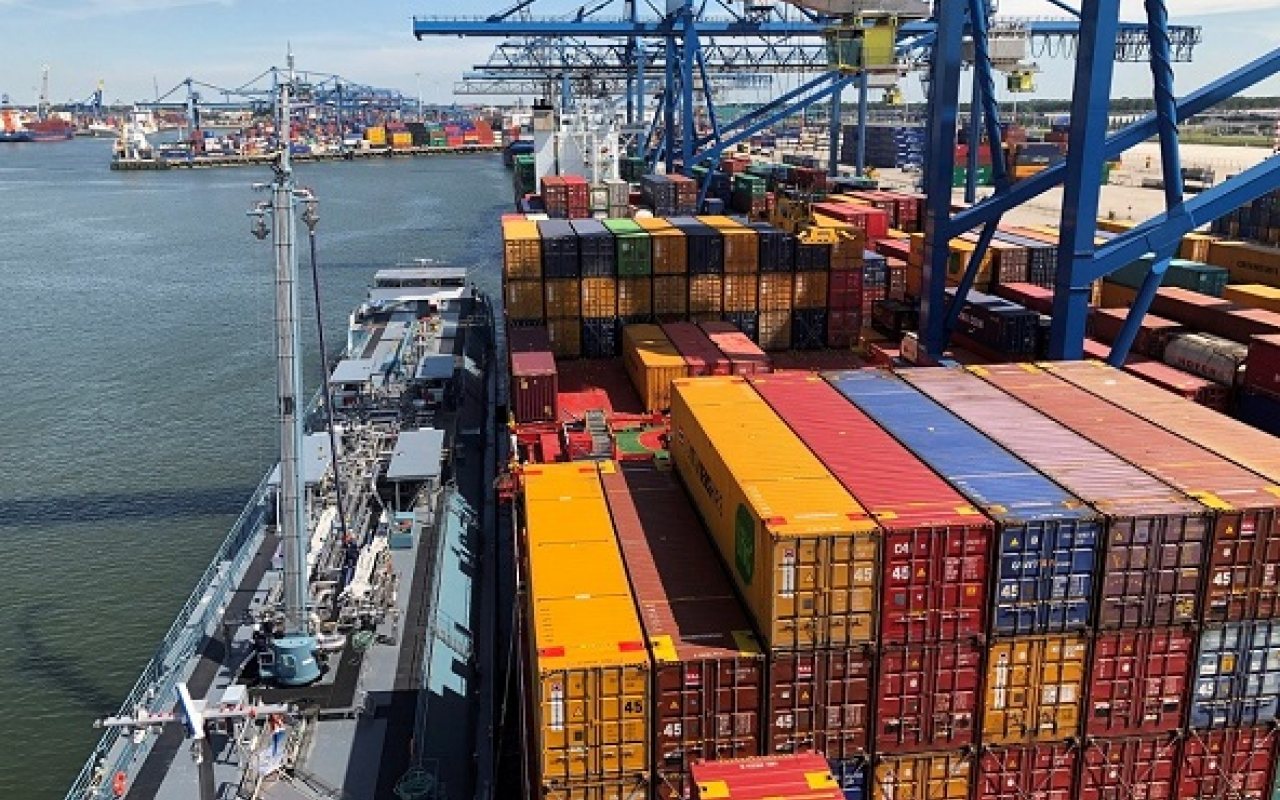 The Port of Rotterdam stabilised its falling container throughput in the 2H2020 as Europe’s largest port responded to the COVID-19 pandemic.

During the first half of last year, total container throughput fell by 9.1% compared to 1H2019 – however from July onwards, the fall was 4.6% compared with the same period the year prior.

Some 436.8 million tonnes of goods were processed through the port, resulting in a 6.9% decrease in total for 2020.

Despite continual lockdowns and restrictions leading to delays across the global shipping community, in the second half of 2020 throughput volumes were higher than 2019 levels, processing 76.4 million tonnes as opposed to 75.7 million tonnes.

“Despite the corona crisis, the Port Authority booked a better financial result. Working with the government, the port’s business community and partners, we have made major progress on the road to a sustainable energy system and the reduction of carbon emissions.”

The port has made significant investments in its renewable energies portfolio, including the expansion of its shore-power capacity network, and research into the potential of a green hydrogen plant in the Maasvlakte area in Rotterdam.

In reaching pre-COVID levels of container throughput at the port, the Port of Rotterdam said success will depend on national vaccination campaigns – however noted that a return to pre-2020 levels this year looks unlikely due to economic uncertainty.

Castelein added that the Port Authority is expected to invest around €1.5 billion ($1.8 billion) in the next five years in energy transition, digitalisation and infrastructure.

“By making strong decisions and with the determined efforts of local, regional and national authorities, it will be possible to make the most of the potential created by the engine room of Rotterdam and to further the earning capacity of the Netherlands,” he said.