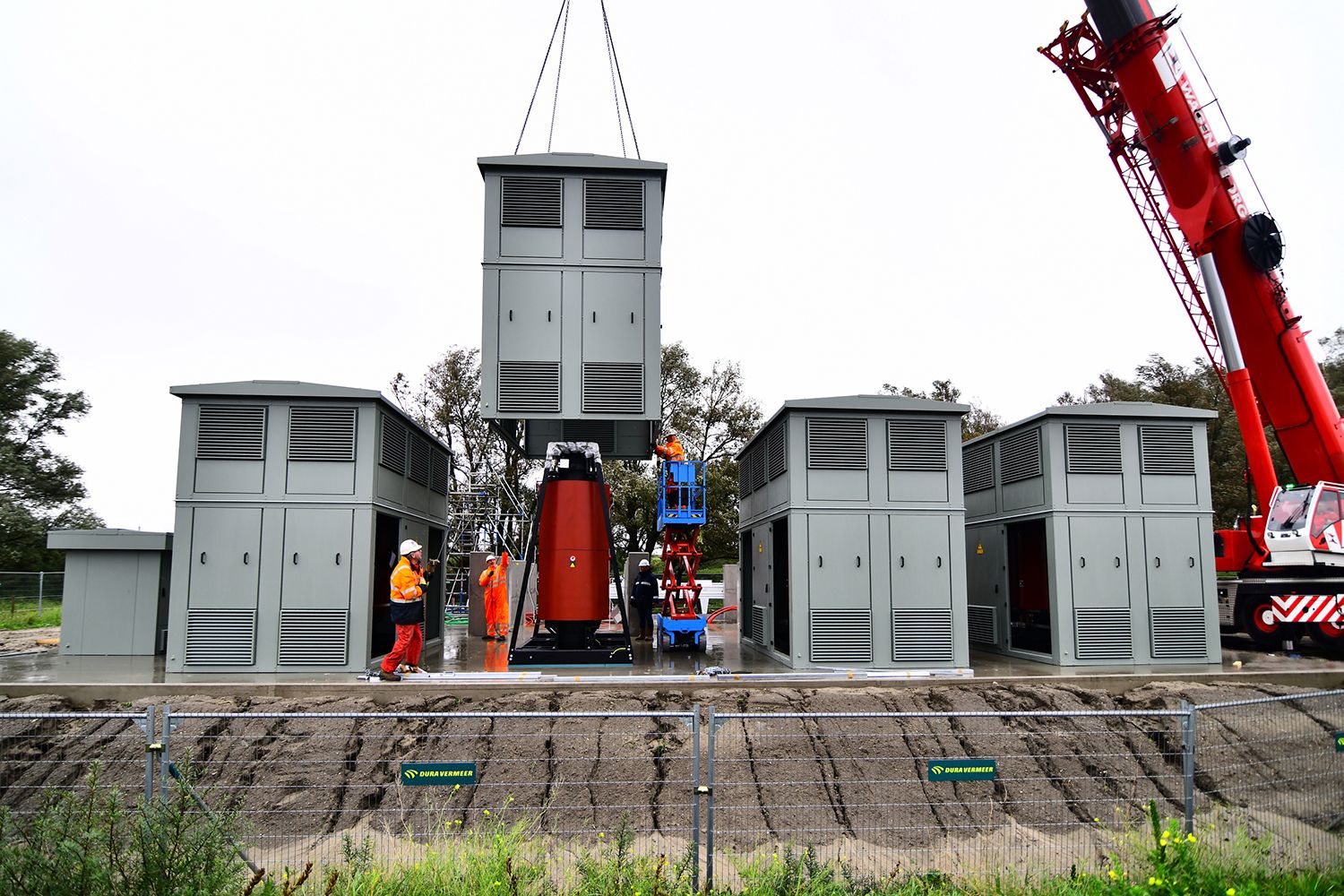 The Port of Rotterdam Authority has announced it is working with the Municipality of Rotterdam on a joint rollout of shore-based power for seagoing vessels.

In a statement, the Authority said it wants a “significant share” of seagoing vessels to plug in once they have moored along one of the Port’s quays by 2030. This will allow them to power down their diesel generators while berthed and cut emissions output.

Over the next five years, the partners will be initiating a series of projects that are intended to accelerate and scale up the adoption of shore-based power.

Arno Bonte, Rotterdam’s Vice Mayor for Sustainability, Clean Air and Energy Transition, said the plan is a major step forward for sustainability in the port. “Shore-based power allows us to connect vessels to a clean source of power,” Bonte said.

“This prevents both air pollution and noise nuisance – which will improve conditions for local residents and for the surrounding nature areas. Our port will once again become a bit greener.”

Allard Castelein, CEO of the Port of Rotterdam Authority said: “Our vision combines ambition and pragmatism. We will be setting up eight to ten shore-based power projects for a variety of sea-going vessel types.

“We will be doing this in partnership with companies in the port area and with the shipping companies that use our port. We will continually monitor the results of these projects to learn whether we can speed up the process or need to take a bit more time.”

Ships require electric power for a variety of processes on board, including lighting, running all manner of equipment as well as keeping containers with food products at the right temperature, for example.

This power generally comes from diesel generators, which release pollutants, carbon emissions and noise. In principle, you could also hook a vessel up to the power grid on shore while it is berthed. However, this does require the ship itself, the terminal quays and the power grid to be suited to this solution.

Every year, sea-going vessels moored along Rotterdam’s quays consume as much electric power as 250,000 to 300,000 households. And in the process, they release various harmful emissions into the atmosphere, including 600,000 tonnes of CO2 and 8,000 tonnes of nitrogen. By 2030, Rotterdam’s shore-based strategy could result in carbon savings of approximately 200,000 tonnes per year.

Over the past few years, virtually every public berth for inland shipping in Rotterdam has been fitted with a shore-based power point. Inland vessels consume far less power than their sea-going counterparts.

To limit nuisance for the surrounding area, Stena Line’s ferry at Hoek van Holland has been using shore-based power for some time now. And Eneco and the Port Authority are currently working on a shore-based power facility near Rozenburg for Heerema’s offshore vessels, which regularly moor at this location.

In view of the variety of vessel types and mooring locations involved, the partners have based their shore-based strategy on three different pillars. The first pillar mainly centres on the quality of the surrounding social environment, ensuring that all public quays in built-up areas will ultimately be fitted with shore-based power points.

The objective is for 90% of these connections to be used by ships calling on the port by 2030. In addition, Rotterdam is also examining opportunities to realise shore-based power along private quays near built-up areas.

The second pillar is characterised by ‘big steps forward wherever possible’. The objective is to construct new shore-based power capacity for ferries, ro/ro ships, offshore vessels and cruise liners, which should once again have an utilisation rate of 90% by 2030.

In the case of container vessels, the ambition has been set at a 50% adoption of shore-based power by large vessels (10,000+ TEU) as of 2030. The third pillar focuses on the development of innovations for special vessel categories like e.g. liquid bulk carriers, which are difficult to accommodate with the existing shore-based power facilities.

In the years ahead, the aim is to realise eight to ten concrete shore-based projects, which will be divided between the programme’s three main pillars. This programme is expected to require a total investment of some EUR 125 million.

The majority of this budget will be contributed by the companies involved, the Municipality and the Port Authority. Nevertheless, around €50 million ($58.79 million) will need to be covered by public funding.