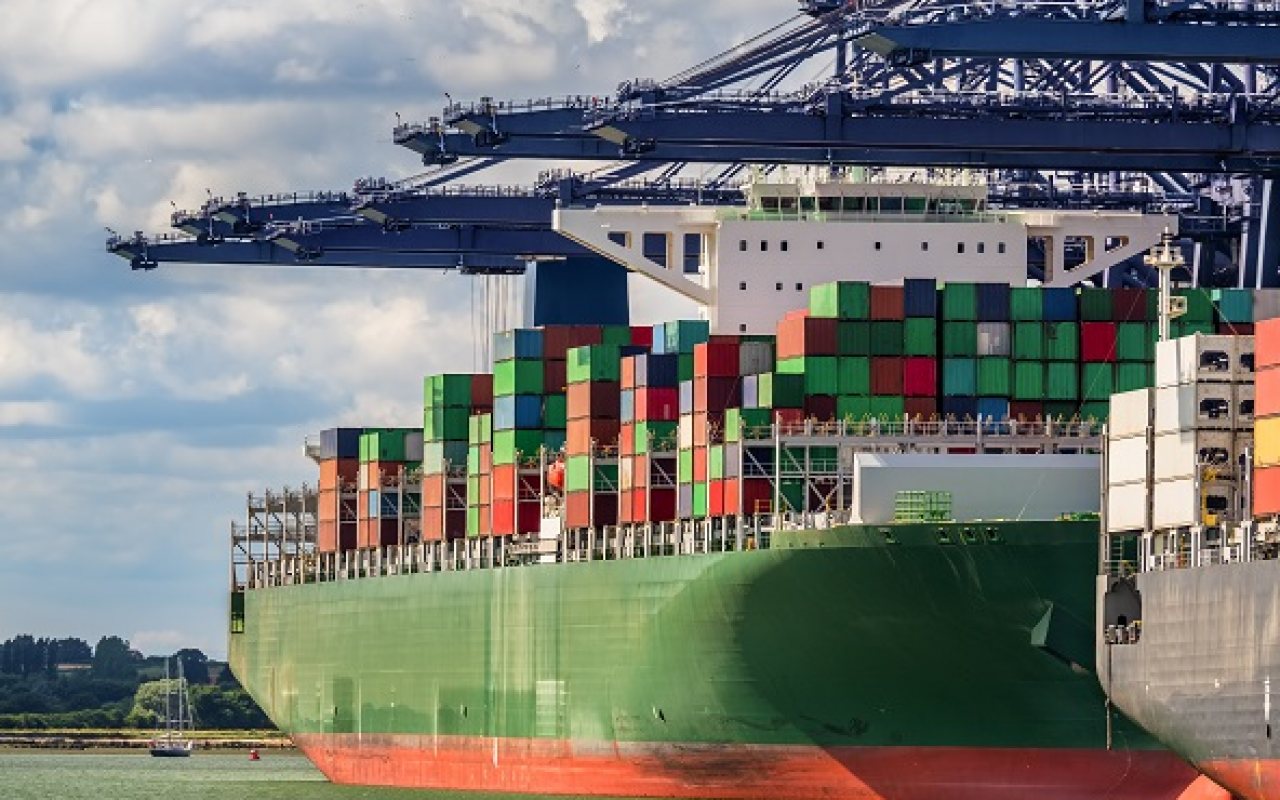 The first eight Freeport locations in England have been announced, with Teesside and the Solent amongst the winners.

The Thames (including London Gateway Port and the Port of Tilbury), Liverpool City Region, East Midlands, Freeport East (Felixstowe and Harwich), Plymouth & South Devon, and the Humber region were the remaining awardees of Freeport status following the Budget announcement on 3 March by Chancellor Rishi Sunak.

“Freeport status will enable us at PD Ports to build on our successful track record of attracting investment and delivering real, sustainable jobs across the region for the region,” commented PD Ports COO and Vice Chair Jerry Hopkinson.

“The River Tees is a national asset for trade and our newly found Freeport status will further help us to unlock its full potential and deliver the prosperity this region deserves.”

UK freeports are specifically designated areas where tariffs on imports are either substantially cut or waved in a bid to stimulate economic growth, encourage investment in the port and port community, and collaborate with the wider shipping supply chain to bring efficiencies to supply chain stakeholders.

Chancellor Rishi Sunak has announced just eight of the 10 possible Freeport berths. Around 35 consortia, comprised of local councils, Local Enterprise Partnerships (LEPs), and businesses around the UK applied to the scheme for their local area prior to the freeport deadline on 8 February.

The UK Government believes Freeport status will “unleash the deep potential of our port regions,” helping to turbocharge the UK’s economic recovery from Covid-19 and answer concerns raised by falling trade post-Brexit.

Due to a wave of applications for Freeport status submitted before the 8 February deadline, some port regions will have missed out. Though two more Freeport spots are yet to be announced, industry stakeholders are calling on the government to extend Freeport benefits across the UK.

In a statement, actors behind the North East England Freeport said they were “naturally disappointed” by the decision to not select the Freeport bid.

“We hope that Government will keep an open mind on further bids in England and perhaps reconsider proposals for those ports not successful today, which still play a foundational role in supporting a number of growing sectors from logistics to offshore wind to tourism,” Ballantyne commented.

“Some elements of the freeports programme could easily be spread much further, helping to create more productive and high quality jobs without incurring significant costs to the exchequer or requiring complex oversight or administration.”

“We look forward to continuing to work closely with Governments in Westminster and the Devolved Administrations to make freeports a reality,” Morris commented.

“However, freeports alone are not a silver bullet for addressing deprivation in coastal communities. The Government should look at extending some of the low cost, pro-investment measures in the freeports ‘tool box’ to port areas more widely.”

Though many port regions around the UK will be celebrating the announcement, there remains concern over the impact of freeports in building growing innovation and encouraging investment into port communities.

Responding to the announcement, Atkins (member of the SNC-Lavalin Group) has compiled a paper on Freeports, addressing key issues the Freeport consortia will need to focus on once freeport status is granted.

Amongst the recommendations, Borders, Identity and Digital Economy Director Richard Gutsell said port communities must develop new infrastructure such as road and rail connectivity, investment in 5G connectivity, and the need for Freeports to be held “to robust cyber security standards”.