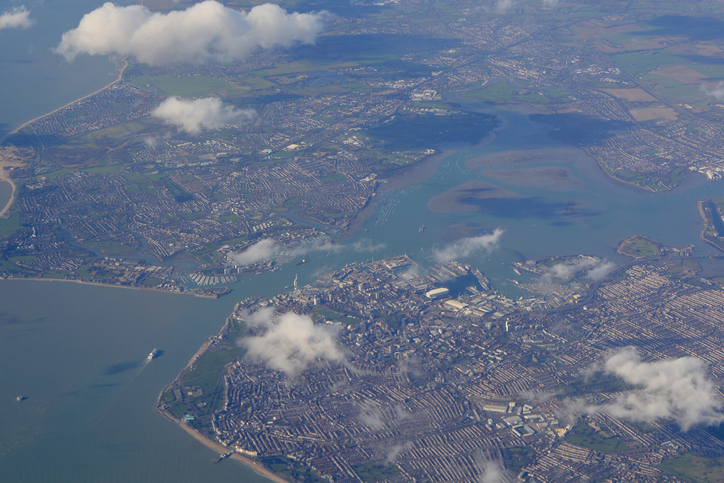 The Solent has put in its claim to become a Freeport in a bid that could attract more than £2 billion ($2.75 billion) to the region.

Lodging its submission before the 12pm government deadline on 5 February, the Solent Local Enterprise Partnership (LEP) believes becoming the region becoming a Freeport will take advantage of the accompanying tax reliefs and reduction of red tape to drive productivity and innovation through the area.

Combined with universities and research institutions in the Solent (the strait between Southampton and Portsmouth), the Freeport is hoped to cement the area’s status as a stalwart in green economic growth.

Bid partners – a consortium of businesses, local authorities, and other partner organisations – believe the status could generate more than 50,000 jobs. The LEP also believes the area will be able to retain business growth to reinvest locally.

Chair of Solent LEP, Brian Johnson, said like many coastal communities, parts of the region have “long-standing challenges to address deprivation,” adding that the COVID-19 pandemic has affected coastal communities more than most.

The LEP has invested in a zero-emissions facility for cruise vessels in Southampton and a Centre for Enzyme Innovation to develop green solutions for the breakdown of plastics in Portsmouth.

The UK Major Ports Group (UKMPG), a trade association for UK port operators, understands bids involve major seaport operators in regions such as the Thames, Kent, Suffolk, the Humber, Tees, Tyne and Northumberland, Cumbria, Merseyside, the Avon and Somerset and the Solent.

The government is expected to announce which areas have been successful in the Spring.