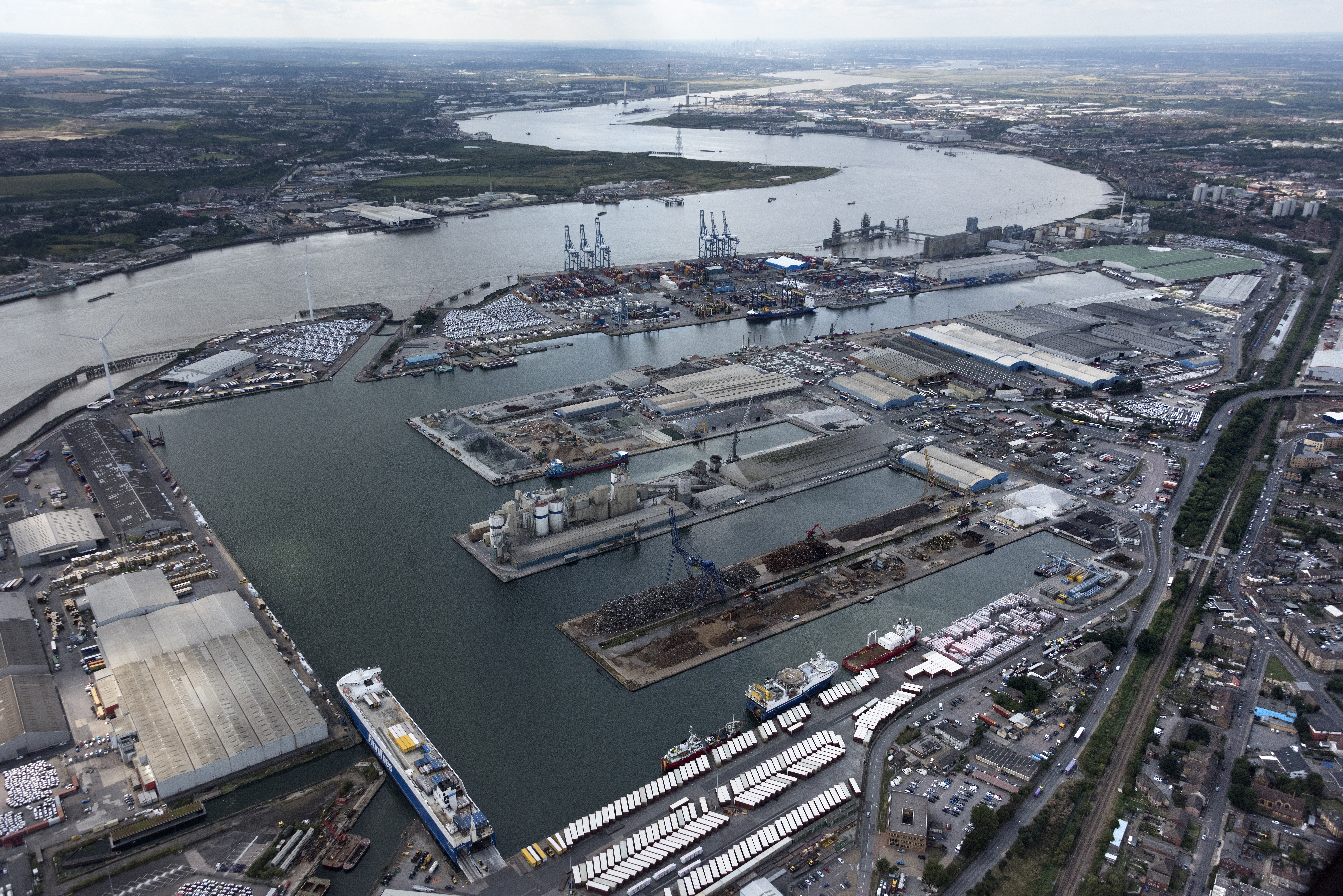 The bid consortium of London Gateway and Tilbury on submitted its application on deadline day to become a Freeport, arguing the Thames Estuary “will play a major role” in the UK’s post-COVID, post-Brexit transition recovery.

The tax benefits of the Freeport will not only create direct economic growth through commerce and innovation – but the bid pledges to create a digital economic zone with the Dagenham engine facility from Ford, which will utilise the river for intra-port movements.

“It would ensure the Estuary is able to capitalise on its existing strength as a magnet for growth through commerce, creativity and prosperity.”

Planners behind the bid predict, if granted, the Thames Freeport will create almost $7 billion in Gross Value Added (GVA) and $6.1 billion in investment.

Around 1,700 acres of development land has been assigned to the potential Freeport – much with planning consent already secured.

The Freeport could create 25,000 new jobs across supply chains – as well as nearly $550 million in investment to deprived areas in London and the South East.

“Thurrock is the ports capital of the UK, but it’s also among the country’s top 25 most skills-deprived areas,” explained Jackie Doyle-Price, Thurrock MP.

“The Freeport will unleash the best of the private sector to turbocharge the river communities with new and better jobs fit for the 21st century.”

Tilbury was a Freeport until 2012. Stuart Wallace, COO at Forth Ports (owner of the Port of Tilbury), said the port “has a track record” of investing in the future.

“Exporters will be able to take advantage of Thames Freeport’s connectivity to every continent,” he added.

“Our proven track-and-trace technology system and modern training facilities to ensure the Thames Estuary remains a magnet for investment across the aerospace, automotive and the many complex manufacturing and processing businesses along this important industrial corridor.”