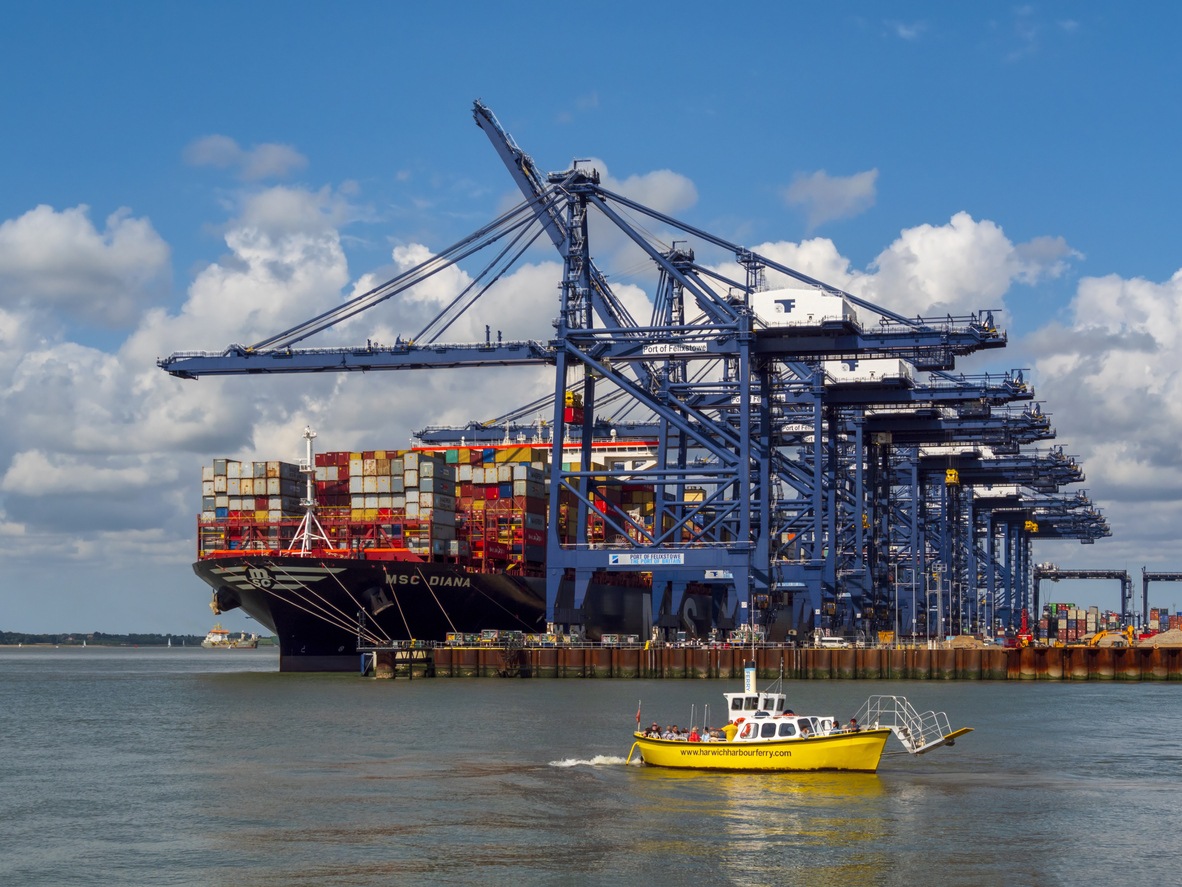 The Port of Felixstowe and Harwich International Port have submitted bids for Freeport status as the application window closes on 5 February.

The Suffolk ports, looking to become one of the 10 Freeport facilities across the UK, received unanimous backing from East Suffolk Council.

Should the bids be approved, the creation of the ‘Freeport East’ could generate up to 13,500 new jobs and 150 new apprenticeships.

The British Ports Association (BPA) is aware of around 35 organisations or consortia interested in bidding for the status that will allow ports to benefit from a package of tax relief to drive jobs, growth, and innovation.

On 4 February the BPA called on government to set out key Freeport priorities before the establishment of the zones.

The BPA argued the government must ensure the process be fair and transparent; ministers should continue to work with all industry to ensure a “sound regulatory environment”; and establish a level playing field across all UK nations.

Policy Manager and Economic Analyst at the BPA Phoebe Warneford-Thomson said the deadline day is a “welcome and exciting milestone” for industry.

The Port of Felixstowe, the UK’s largest container port, accounts for more than 40% of UK container traffic.

If Freeport status is granted to the area, estimates indicate an additional 1.3 million tonnes of international trade volume could be added, as well as more than $90 million in gross value added.

Commenting, Tim Morris, CEO at UKMPG, said bidders “have risen to the challenge” issued by the Government to deliver bids that offer real potential for stronger global gateways for trade, to boost prosperity and opportunity for coastal communities and that drive innovation.

He noted: “The challenge is now back to the Government to assess fairly and in a considered manner a significant number of strong but quite different bids.”