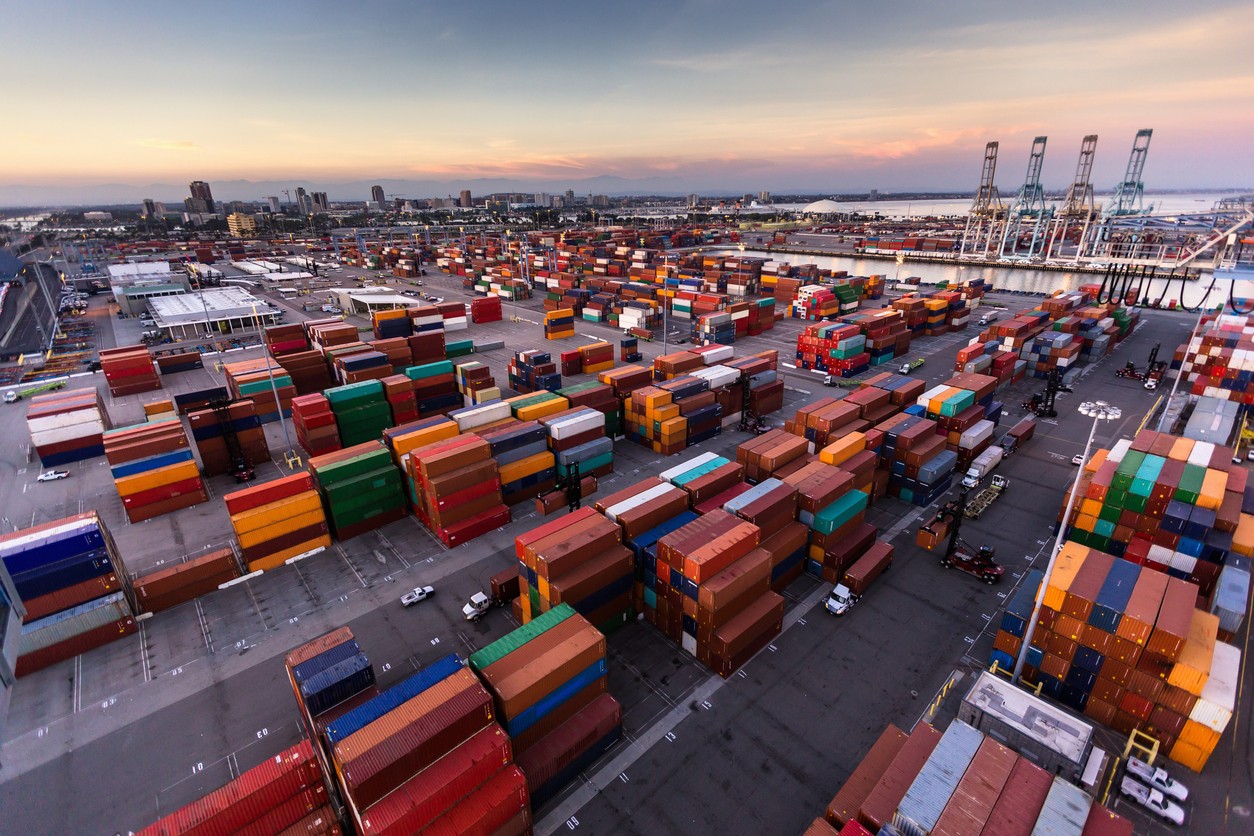 As the vessel congestion issues continue to plague the West Coast of the US, much discussion has been ongoing about the cause and solution to the issue.

Ports on the West Coast are seeing record traffic levels and the Port of Long Beach recently recorded its busiest February on record as its TEU volume increased by 43.3% year-on-year (YoY).

In addition, while February is traditionally the slowest month of the year – as Asian factories close for Chinese New Year – this year many remained open in order to fulfil a surge in demand.

The cause of this surge on the Trans-Pacific shipping route can be attributed to E-commerce and a spike in Chinese productivity.

All of this has resulted in congestion and delays on the West Coast as the number of vessels waiting at anchor has almost tripled YoY for the first few months of 2021.

On the side of the ports, it has been suggested by Shipping Consultancy Drewry that improvements in traffic visibility would go some way to alleviating the current crisis and preventing it from reoccurring.

It all comes down to the issue of data visibility between ports. Some ports have indeed made efforts to improve visibility, such as the Port of Los Angeles with its ‘The Signal’ tool.

However, Drewry’s latest webinar titled ‘Port Congestion – Outlook and Remedies’, Eleanor Hadland, Senior Analyst, Ports and Terminals, emphasised that the crisis will not be solved without regional and supply chain-wide solutions.

Data visibility is something that ports elsewhere are also working on.

The Port of Rotterdam, for example, recently partnered with PD Ports to implement a Port Community System (PCS) at Teeside. As part of its digital development, there is a path towards enhanced data exchange between the two ports.

With enhanced data exchange, the Ports will have greater oversight of vessel arrival and departure times which ultimately leads to greater operational efficiency for all PCS users.

With record-breaking imports expected to continue in the first half of 2021 in the US, the National Retail Federation (NRF) has urged the US Government to place vaccinations against COVID-19 as a priority in efforts to rescue the economy from the pandemic.

The NRF has previously speculated that 2021 could see record container throughput at US ports and believes an accelerated vaccination programme will help the supply chain cope with demand.

NRF Vice President for Supply Chain and Customs Policy Jonathan Gold said, “NRF is forecasting what could turn out to be record retail sales growth in 2021, and retailers are importing huge amounts of merchandise to meet the demand.

“The supply chain slowdown we usually see after the holiday season never really happened this winter, and imports are already starting to grow again.

“Consumers haven’t let the pandemic stop them from shopping, and retailers are making sure their customers can find what they want and find it safely.”