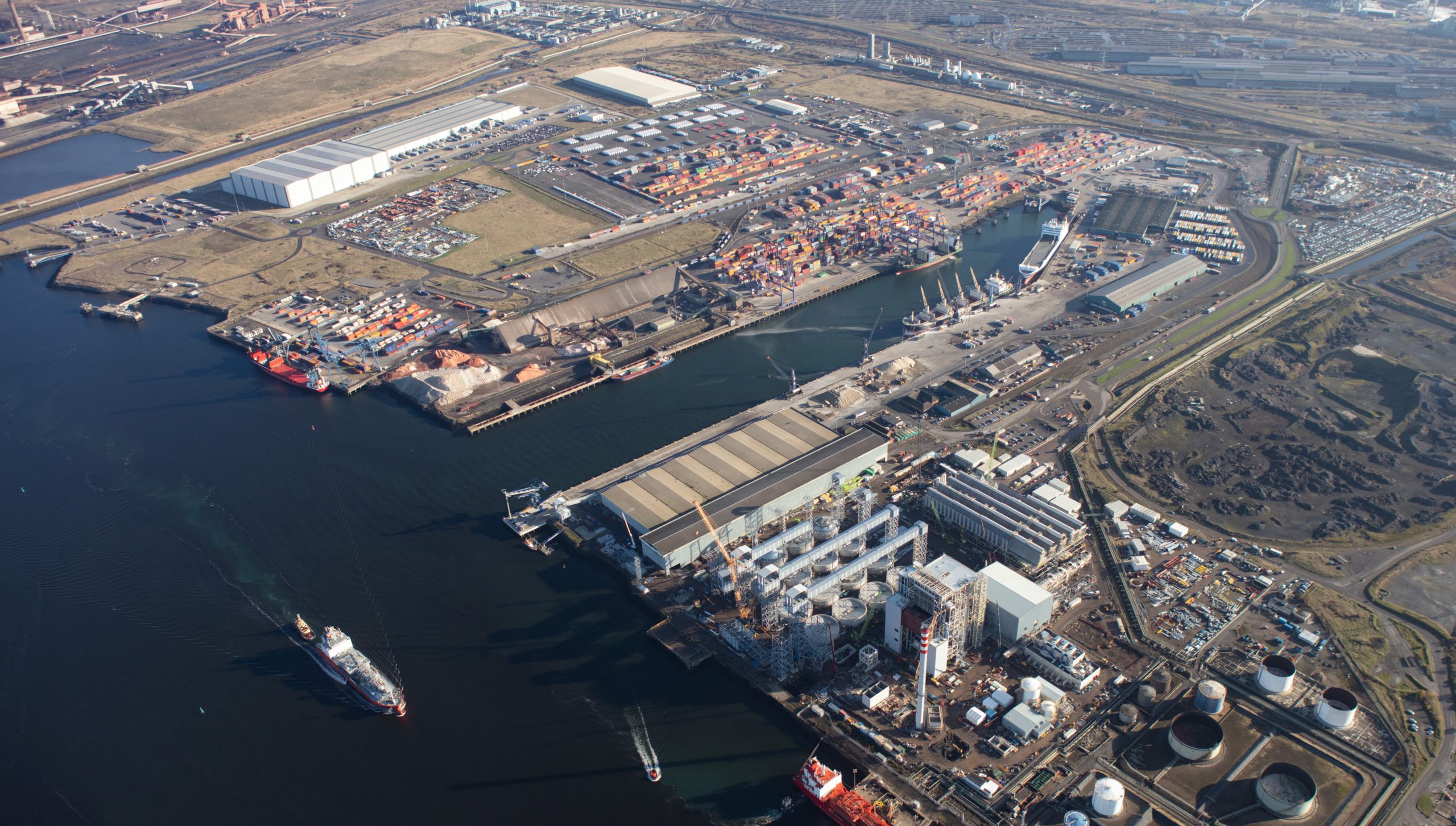 A new partnership has been announced by PD Ports and the Port of Rotterdam which will further enhance a journey of digitalisation at Teesport, the fifth largest port in the UK.

The first phase of the relationship will involve PD Ports leveraging technology used by the Port of Rotterdam to implement a Port Community System (PCS) at Teesport. The partnership will also explore greater data exchange between the two ports as one of the key transport routes between Europe and the UK.

Speaking to PTI, Jan-Willem Rikkerink, IT Director, and Paul Brooks, Harbour Master at PD Ports, noted that this would be another important step onto the ladder of becoming a smart port.

“Paul and I addressed a gap in our digital offering: we didn’t have a digital platform that would be useful for our port users, so we went out into the marketplace looking at what the options were,” Rikkerink explained.

He added that a key part of the digital strategy is to use best of breed systems. PD Ports worked closely with its port community in addressing its needs when it comes to implementing a PCS.

After conducting marketplace analysis the decision was to select the Port of Rotterdam’s platform which is transferable and usable by other ports.

“I think the one thing to emphasise is that this is part of a multi-phase project and we are only on phase one; we’re implementing some the fundamental building blocks,” Rikkerink said.

With the UK as one of the most important trade partners in Europe and approximately 40 million tonnes of cargo heading there from Rotterdam each year, Van der Plas said it makes sense to try and optimise the supply chains and the transportation between the two ports.

“That’s where digitalisation is very important, because by making things digital you will enhance efficiency, transparency and you can blend things better,” he added.

“There are many, many benefits. What we are offering to PD Ports is a partnership and a long-term commitment from the Port of Rotterdam to optimise processes,” Van der Plas said.

This partnership is the beginning of a stepped approach to the PCS for PD Ports in which value will continue to be added in increments. The focus right now, in phase one, is for PD Ports, as the Statutory Harbour Authority, to provide a platform from which the river community on the Tees can get easy, reliable and up-to-date access to information to including AIS data and meteorological data, as well as initiating vessel visits to Teesport.

On 29 March – 1 April PTI will be hosting the Smart Digital Ports of the Future conference with the Port of Rotterdam as a headline sponsor. Click here to register!

The partnership is likely to lead to the exchange of data between the two ports, which will be a huge benefit to both. The sail time between Rotterdam and Teesport is between 16 and 18 hours.

With enhanced data exchange, the Ports will have greater oversight of vessel arrival and departure times which ultimately leads to greater operational efficiency for all PCS users.

Brooks said that efficient data exchange is key for PD Ports especially as a high number of container vessels that reach Teesport are from Rotterdam.

“As information is shared at the moment, we do get advanced notification that a vessel is due, but, if the ETA changes, the methods of updating the necessary parties are not necessarily automatic,” he explained.

“If we can link systems upstream so that when a ship arrives at Rotterdam there is an automatic update as to when it’s due to leave and bound for Teesport, then if something happens during its stay, there’s a delay, or its time is cut short and we get an update on that, ultimately it helps with our planning.”

Brooks also highlighted that the PCS will be especially useful for labour and transport planning around the updated vessel timings. This of course works in both directions between Teesport and Rotterdam.

Van der Plas added this kind of operational information can “really enhance the efficiency” in the transport chains.

He noted that, in general, from Rotterdam and its experiences in other ports that the impact of sharing this kind of information and having it available is not yet that evident.

Enabling the exchange of data in this way is very simple and is a major step forward for both PD Ports and the Port of Rotterdam.

“We start with port call optimisation in one port at a time. In this way you create insights with data. When you connect these insights and data in a global platform then it will be an entirely different game than the game is played today,” Van der Plas said.

He noted that of course while the first priority is for Teesport to have data available across the port community, the next stage of the effort will explore connecting the two ports.