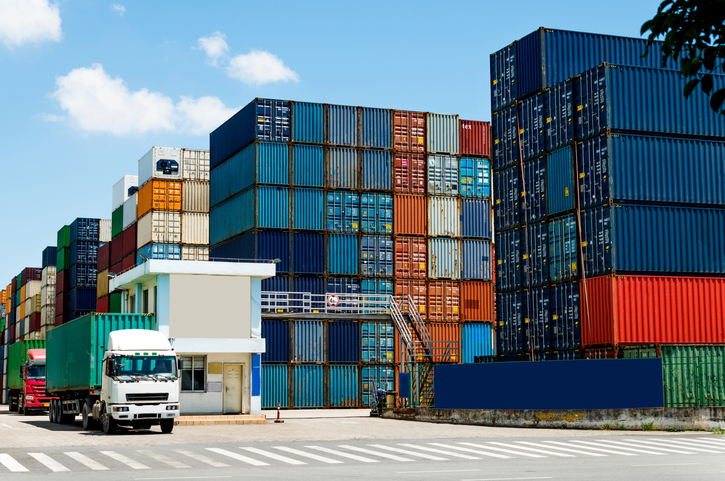 Port authorities should take a wider role in solving the port congestion crisis on the US West Coast and enable collaboration between supply chain stakeholders, particularly in data sharing and smart technology utilisation.

The congestion crisis has been one of the biggest consequences of the COVID-19 pandemic and has caused delay and chaos across the US, which has pushed some industry experts to call for major regulatory overhaul.

In Drewry’s latest webinar titled ‘Port Congestion – Outlook and Remedies’, Eleanor Hadland, Senior Analyst, Ports and Terminals, described the problem as “a supply chain-wide issue” but called upon port authorities to do more.

Some ports have made great efforts to improve data visibility, such as the Port of Los Angeles with its ‘The Signal’ tool, but Hadland emphasised that the crisis will not be solved without regional and supply chain-wide solutions.

“There needs to be increased visibility of port performance,” Hadland claimed. “This can increase performance and allow for better cargo rerouting.

“With earlier schedule adjustments, some of the worst gridlocks could have been avoided,” Hadland explained before adding that without better visibility the “vicious cycle of yard congestion” will continue.

Hadland pointed to the example of Europe where  ports have on average five weeks’ notice before substantial shifts in volume, compared to the Trans-Pacific region where it is two weeks. She said all parts of the supply chain, including shippers, need to be more “proactive”.

When will the crisis end?

The crisis can be traced back to the earliest days of the pandemic when demand for containerised goods plummeted. Since the beginning of the Summer 2020, traffic at ports has rapidly grown after factories and warehouses in China reopened and exports resumed.

It has caused substantial delay along the US inland supply chain and pushed yards and warehouses to full capacity, and increased costs for haulage providers and retail outlets – as well as consumers.

Consequently, some experts have suggested the US government should act against the carriers, which are believed by a few to have exacerbated and profited from the problem.

However, Hadland believes there is little that governing bodies can do other than rearranging supply chain costs and encourage regional initiatives as the main cause of the crisis is a severe imbalance in the market that will not be fixed until the pandemic has abated.

“Regulators should be supporting regional schemes for data sharing, but they don’t have a magic wand; the only real solutions are cutting off demand or increasing capacity.

Hadland admitted “it difficult to predict” when the crisis might end and said “there is no sigh of respite or rebalancing” as things stand.

It all depends, Hadland said, on the pace of the vaccine rollout and when consumers start using services again, as opposed to buying goods. Since the pandemic and lockdown measures began, consumers have gone “Amazon crazy” Hadland said.