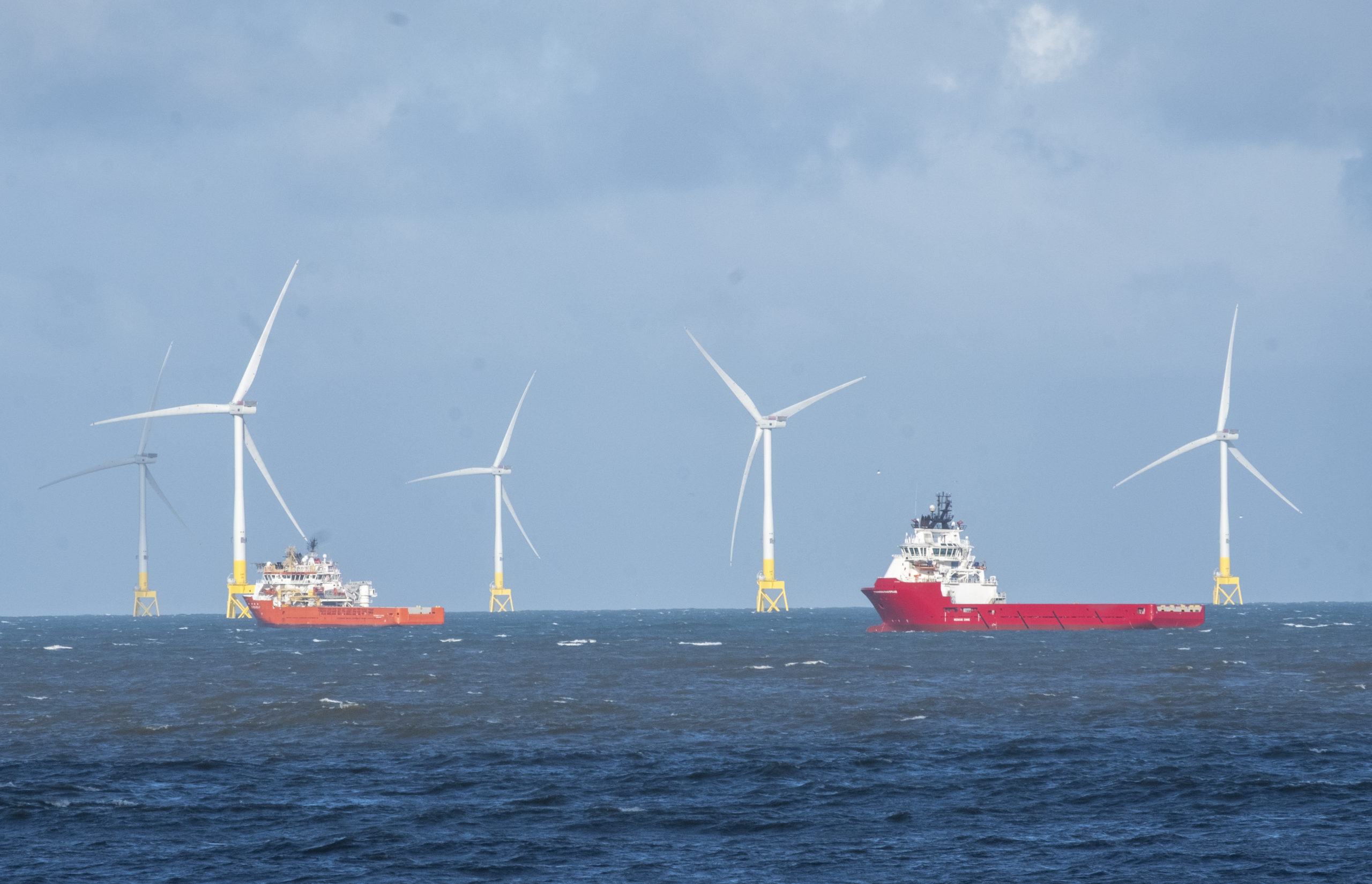 Ports around the UK will need to continue dredging projects to accommodate larger vessels as the government looks to build offshore windfarms around the country.

The UK Government highlighted offshore wind as a key part of its November 2020 10-point ‘Green Industrial Revolution’ investing in sustainable industries around the UK.

“The transportation of the large components, and purely the fact that the projects for larger turbines tend to be further off-shore, in deeper waters, the installation vessels need to be larger than the current generation.

Reay highlighted that in East Anglia, offshore wind farms will consist of some 500 turbines, producing 3.5 gigawatts (GW) – meaning major ports in the area could be designated specific functions such as pre-assembly of turbines to accommodate the major growth in offshore wind investment and deployment.

“Pre-assembling the substructures could be one port, and then you make the substructure and the turbine and pre-assembly of those turbines somewhere else. That is potentially the most likely solution going forward,” he explained.

“Certainly, we’re going to need ports with deep water, and the flexibility to accommodate all of the different technologies which are currently on the table.”

Reay said the announcement by the Department for Business, Energy & Industrial Strategy (BEIS) for development of offshore wind facilities in the Humber region of the UK signifies a port community in the UK becoming “the ultimate hub” for the manufacture of wind blades at the site.

ABP has invested some £300 million ($413 million) to support the growth of offshore wind.