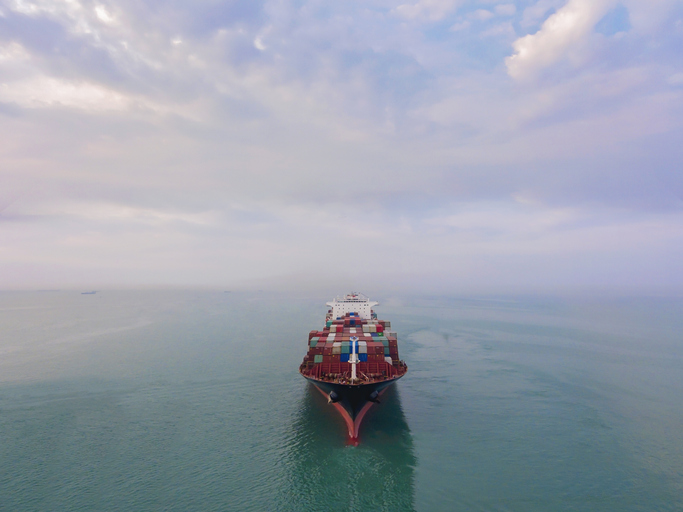 The proposed expansion of the Port of Sohar will be a key part of Oman Vision 2040 and help it improve the country’s status as a supply chain and logistics hub by enabling it to handle the largest vessels in the world, according to Hutchison Ports.

Speaking to PTI, Hutchison Ports Sohar said the study, announced in February 2021, to expand the Port is in line with the wider economic strategy to which seeks to place Oman on the map as home to some of the most important international ports.

“The major impact of the expansion will be job creation in the local market, which will in turn boost Oman’s economic growth and attract foreign investments,” the terminal operator said.

“It will enhance the logistics sector performance in the Sultanate by strengthening Sohar Port’s amongst other ports in the region.”

In February 2021, Hutchison Ports Sohar signed a Development Agreement with the Sohar Port and Freezone to launch a feasibility study into a possible expansion.

The purpose behind the project, as well as creating local jobs and attracting foreign investment, is to attract the world’s largest shipping lines and their fleets of 23,000 TEU vessels.

“We aim to receive and service the largest container vessels of up to 24,000 TEU,” Hutchison Ports explained.

“With our latest remote-controlled quay cranes that have an outreach of 24 rows, our existing terminal can handle up to 20,000 TEU vessels.”

Investing in ‘first of a kind’ technology

The plan to attract the world’s ever-growing fleet of container vessels has seen the Port gradually upgrade its container handling capabilities.

“The RCRTGC are a first of their kind in the Sultanate of Oman and in the Middle East Africa Region,” the company told PTI.

“They are remotely operated from a centralised-operations centre similar to the RCQC’s and run with a hybrid engine.”

The terminal operator said it had no immediate plans to further upgrade its yard or container handling technology. It also did not comment on how much investment the proposed expansion would require or by how much it aims to increase capacity.

“The feasibility study is expected to assess different factors and impacts of the future expansion. The TEU capacity, container handling and other such details will be determined based on the study results.”

The aim is to build on Oman’s growth as a maritime nation and make it a key supply chain hub for Asia-Europe trade. In March 2021, the country was recognised by UNCTAD as being the most efficient for container trade in the world in its annual trade index.