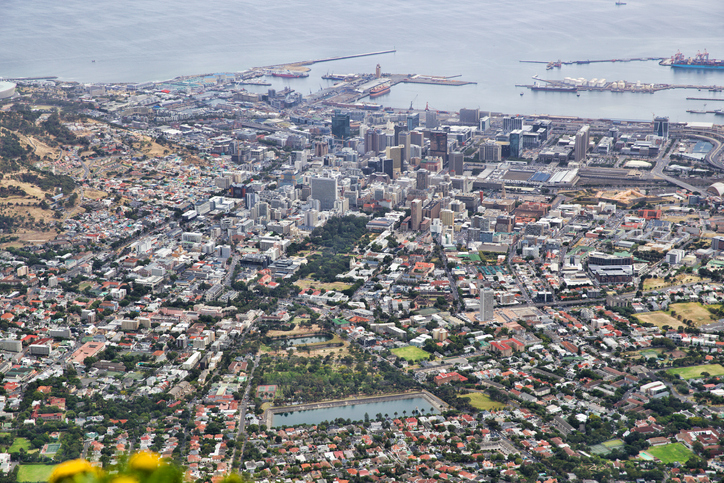 South African exporters are losing ZAR815 million ($45 million) worth of trade per day due to ongoing disruptions brought about by workforce strikes.

The Minerals Council South Africa, whose members account for more than 80 per cent of Transnet’s rail business and 50 per cent of the group’s income, notes that mineral exproters are unable to rail and load 357,000 tonnes of iron ore, coal, chrome, ferrochrome, and manganese onto ships.

Transnet Port Terminals (TPT) formally declared Force Majeure on 6 October, with operations impacted beyond the control of TPT and the customer.

In a 13 October Maersk customer advisory, the carrier wrote: “In the circumstances, all terminals and rail are effectively at an operational standstill.”

“The Minerals Council South Africa urges a speedy resolution to the strike affecting Transnet’s rail and port network which is costing the country, businesses, and the mining sector billions of rands in lost trade, taxes and economic activity, damaging an already fragile economy,” the Minerals Council wrote in a statement.

The council continued that the strike is damaging exports and imports, threatening not only mining companies but the country’s fragile economy at a time when 44 per cent of people are unemployed.

On average, South Africa exports about 476,000 tonnes of bulk minerals a day worth ZAR1.06 billion ($58 million). Estimates indicate that just 120,000 tonnes of minerals worth ZAR261 million ($14 million) are being exported daily.

Major mineral export harbours are operating at between 12 per cent and 30 per cent of their daily averages.

The damage caused by the strike is not just the immediate impact but the longer-term consequences of having to catch up on delayed exports and imports, which will have a ripple effect on business and broader society. The long-term reputational damage to South Africa as a reliable supplier to global markets must be considered by all parties.

The Minerals Council estimates an export loss of R50 billion ($2.75 billion) on an annualised basis this year for iron ore, coal, chrome, ferrochrome and manganese exporters as measured by delivered tonnages against contracted rail tonnages.

On 13 October UNTU and SATAWU rejected the latest pay offer and will continue to strike.

Included in the new pay offer was a 4.5 per cent pay increase across the board, implemented from 1 October 2022.