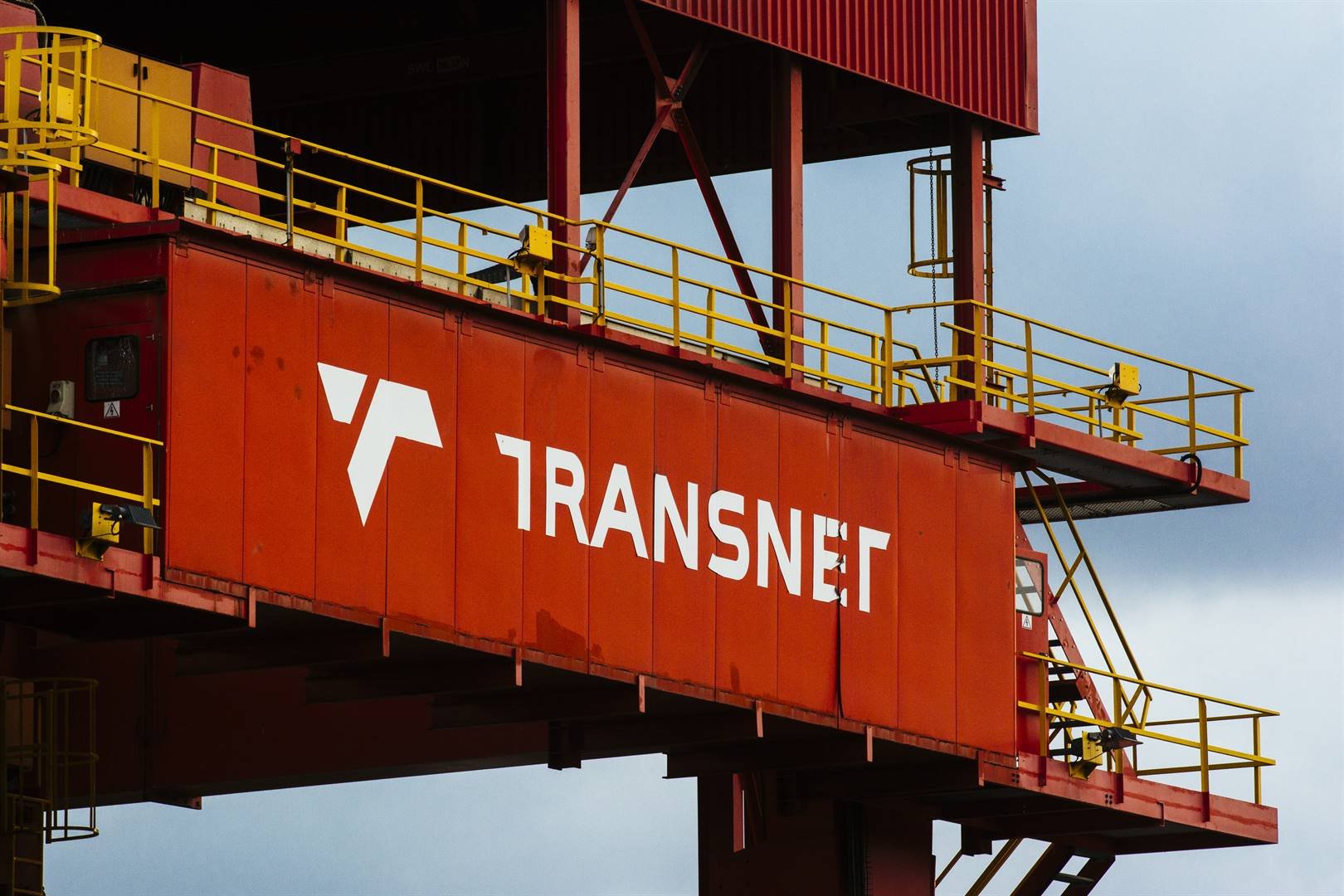 All terminals and rail routes in South Africa are “effectively at an operational standstill” following major strike action across the nation.

Earlier this week the South African Transport and Allied Workers Union (SATAWU) joined the United National Transport Union (UNTU) in a walkout over a pay dispute that has rolled on for months.

SATAWU and UNTU employees are walking out after a months-long pay dispute with state-owned infrastructure operator Transnet, which runs South Africa’s ports and freight rail divisions.

Transnet Port Terminals (TPT) formally declared Force Majeure on 10 October, with operations impacted beyond the control of TPT and the customer.

In a 13 October Maersk customer advisory, the carrier wrote: “In the circumstances, all terminals and rail are effectively at an operational standstill.

“With such a material impact on terminal and rail service performance as a direct result of the strike, Maersk is unable to perform its contractual obligations under the Contract of Carriage and/or Spot Terms.”

A Maersk suspension on all new dry bookings out of all South African ports on all services remains in place.

“With limited waterside and landside operation, the discharge and movement of import containers remains highly constrained. While we are making every effort, full imports still on board and discharged units may suffer extended delays,” the carrier added.

Maersk has already made two services diversions to ports outside South Africa.

Additionally, CMA CGM has advised that due to the current strike the Northern Juvenile 237E will omit Cape Town on her Eastbound call.

On 13 October UNTU and SATAWU rejected the latest pay offer and will continue to strike.

Included in the new pay offer was a 4.5 per cent pay increase across the board, implemented from 1 October 2022.

Last week bosses at the Port of Liverpool announced a redundancy consultation process was soon to following continued strike action at the UK port.