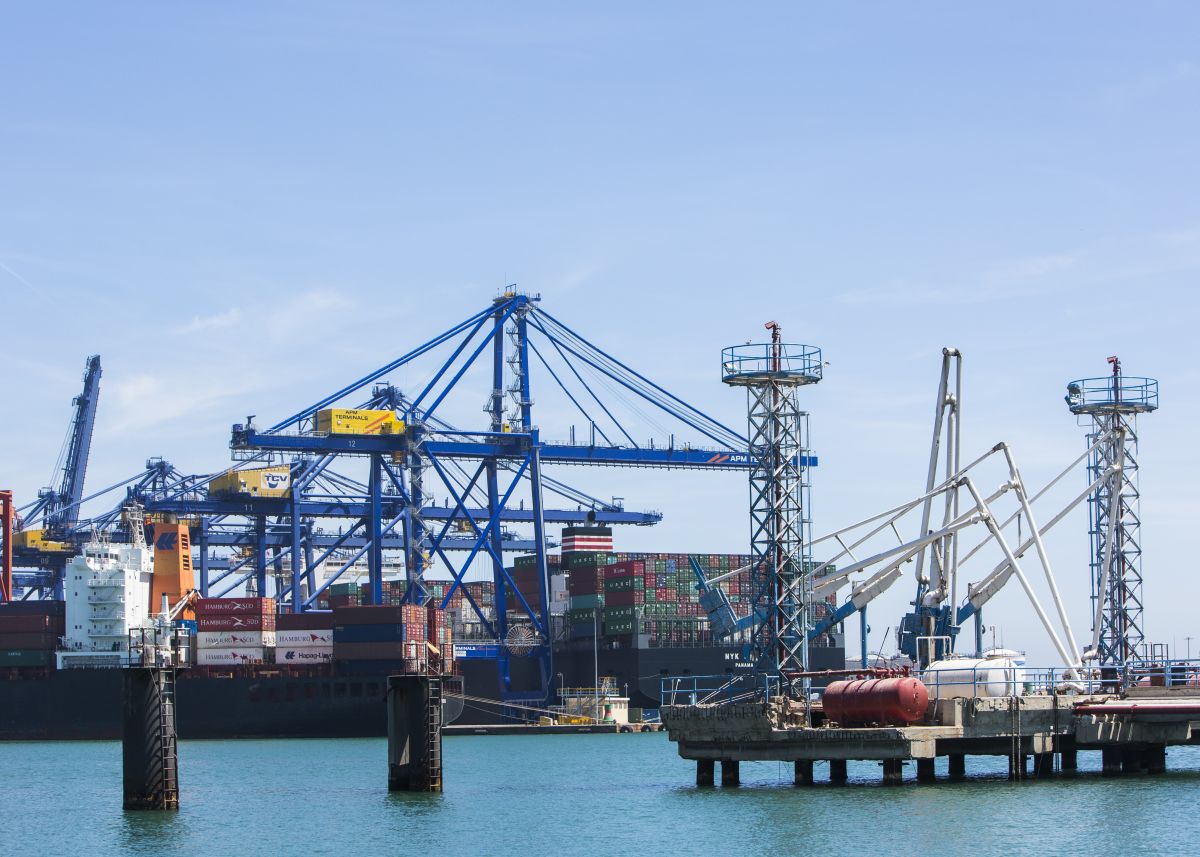 Challenges in port operations and investment mean there is “still a long way to go” in expanding shoreside power across Europe, argues one environmental expert.

The benefits of onshore power – also known as cold ironing or Alternative Maritime Power (AMP) – have been realised in major international ports such as the Port of Los Angeles.

Some 25 berths are available at the Port of LA to allow ships to plug into shore-side electricity at a port while its main and auxiliary engines are turned off, providing carbon and noise pollution benefits.

Elsewhere at European, North African, and Asian ports, despite progress being made on shoreside power, port operators are hesitant to make the considerable investment (estimated to be around $5 million per berth at a terminal) needed for docking vessels to use AMP.

In encouraging the development of onshore power in European ports, Head of Environmental Policies at the Port of Valencia, Raúl Cascajo, said “if we want a sufficient critical mass of ships” using onshore power, use of AMP should be mandatory.

The mandatory requirement – similar to that of legislation passed by California in 2007 – would require both ports to invest in AMP plug-in facilities, and vessels to be fitted (or retrofitted) with onshore power facilities.

However, Cascajo continued to note that the geographic situation of some European ports “puts them at a competitive disadvantage” compared to other ports, where such an obligation would not be in force.

“[Shoreside power expansion] could be done as long as it does not create a difference in competitiveness between ports in the same geographical area, for example the Mediterranean Sea with the ports of Southern Europe and those of North Africa and the Middle East,” Cascajo told PTI in an interview.

“Moreover, the specifications should be the same in all ports, so that shipping companies would not be penalised in their investments. This is difficult today, but not impossible.”

Cascajo noted that in the European environment, the possibility of AMP becoming mandatory would come through European regulation.

In his role at Fundación Valenciaport Cascajo is taking part in the EALING initiative, part of the European Green Deal to reduce greenhouse emissions from transport by 90% by 2050.

Under the umbrella of the Global EALING Project, two projects are being funded: including EALINGWorks Valenciaport, preparing the electrical grid at the Port of Valencia for onshore power supply.

Valenciaport is now in the process of developing facilities for AMP. Cascajo told PTI the project has realised “there is still a long way to go” for the implementation of onshore power, mainly due to administrative, operational, and tax barriers – but none of them have been unexpected for the port.

“Other challenges identified are, among others, who is entitled to make the investment, what the commitments requested to the shipowners will be (speaking from the non-mandatary nature, unlike in LA), energy pricing (in terms of applicable taxation), and the power availability at all suitable berths.”

On operational barriers, Cascajo echoed the Port of LA’s Director of Environmental Management Chris Cannon, who highlighted that growing vessel sizes will be one of the operational hurdles for ports to clear in expanding AMP usage, and ports will need to be flexible in plug-in facilities for dynamic and changing ship sizes.

“Indeed, flexibility will be a must. The more flexible the onshore power infrastructure, the more connection capacity our docks will have,” Cascajo said.

In spite of these operational challenges, Cascajo is buoyant about the future of onshore power for the Port of Valencia.

Concerns were raised on the viability of shoreside power in 2020 when power shortages across California forced the suspension of AMP facilities for ships at the Port of Los Angeles.

But the Valenciaport Environmental Director says the objective for 2030 is “energy self-sufficiency,” meaning there will be sufficient power generation systems in the port to cover the energy demand there.

All docks will be ready for AMP by 2030, he told PTI, as part of a “joint strategy” to decarbonise the port-city interface. On ensuring ships are drawing electricity from renewable sources, the port will install solar photovoltaic and wind power generation plans, which “could become a reality this decade,” Cascajo said.

Some 16 ports are participating in the EU’s EALING project: including the Port of Valencia, Port of Barcelona and Port of Piraeus.