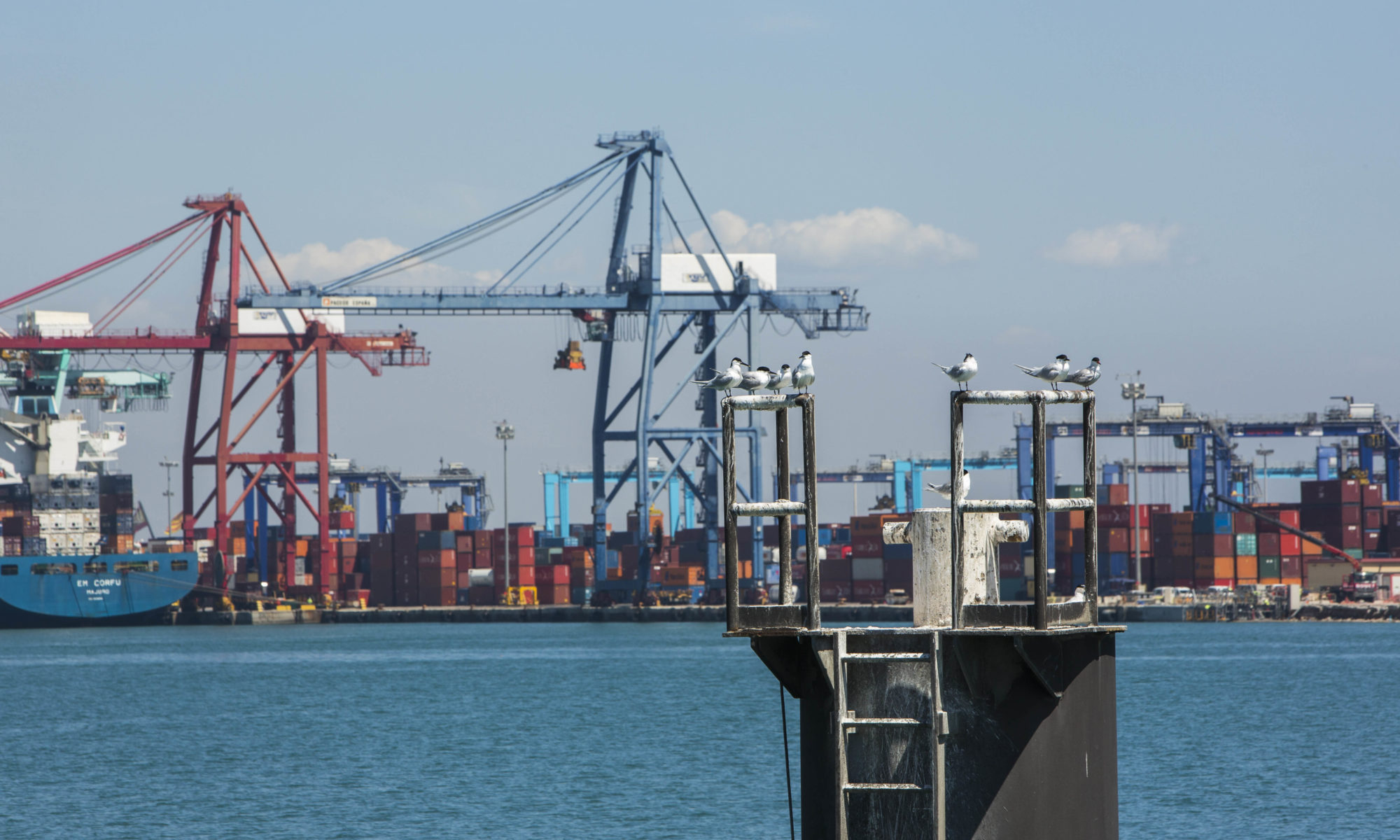 Valenciaport overcame major challenges brought about by the Covid-19 pandemic and to handle over 5.4 million containers in 2020.

Despite a slump in operations early in the year, the growth in exports in the final five months supported the recovery of TEU throughput.

Some 80 million tonnes of goods were moved through the port by the end of 2020. From August, an increase of containerised cargo exports, averaging over 11% in growth, gives stakeholders reason to believe the port will continue to bounce back in 2021.

In December, 485,000 containers and 7.2 million tonnes of goods were handled at the Port of Valencia. The successful December capped off a year where 63.2 million tonnes of containerised general cargo was moved from the port – an increase of almost 2.5% on the previous year.

Stakeholders ramped up operations from August, exporting 2.45 million TEUs in the five months through to the New Year – an average of 492,000 TEU a month. Two months exceeded 500,000 TEU.

In August Valenciaport became the first Spanish port to handle more than 500,000 TEU in one month due to major increases in trade with the likes of India, Turkey, and Morocco.

Despite the pandemic, the strong finish to the year meant that Valenciaport almost equaled 2019’s record year, with only a slight fall in 0.23% of tonnes of goods and a 0.21% drop in containers.

Headlining the positive recovery is a growth in exports of containerised general cargo from industries including Agri-Food (6.87%) and Construction Materials (5.51%). Traffics of other subsectors such as other food products, for example, increased by more than a quarter with 1.12 million tonnes of the goods moved.

The US was the port’s main international trading partner, taking over 536,000 TEUs in 2020, closely followed by China with more than 535,000. The port made major gains trading with India, moving 221,000 full containers – an average increase of almost 29% on the previous year.

The variances highlight Valenciaport as a mixed port in import/export services, and factor into forecasts placing Valenciaport being capable of handling 6 million containers annually in the future.