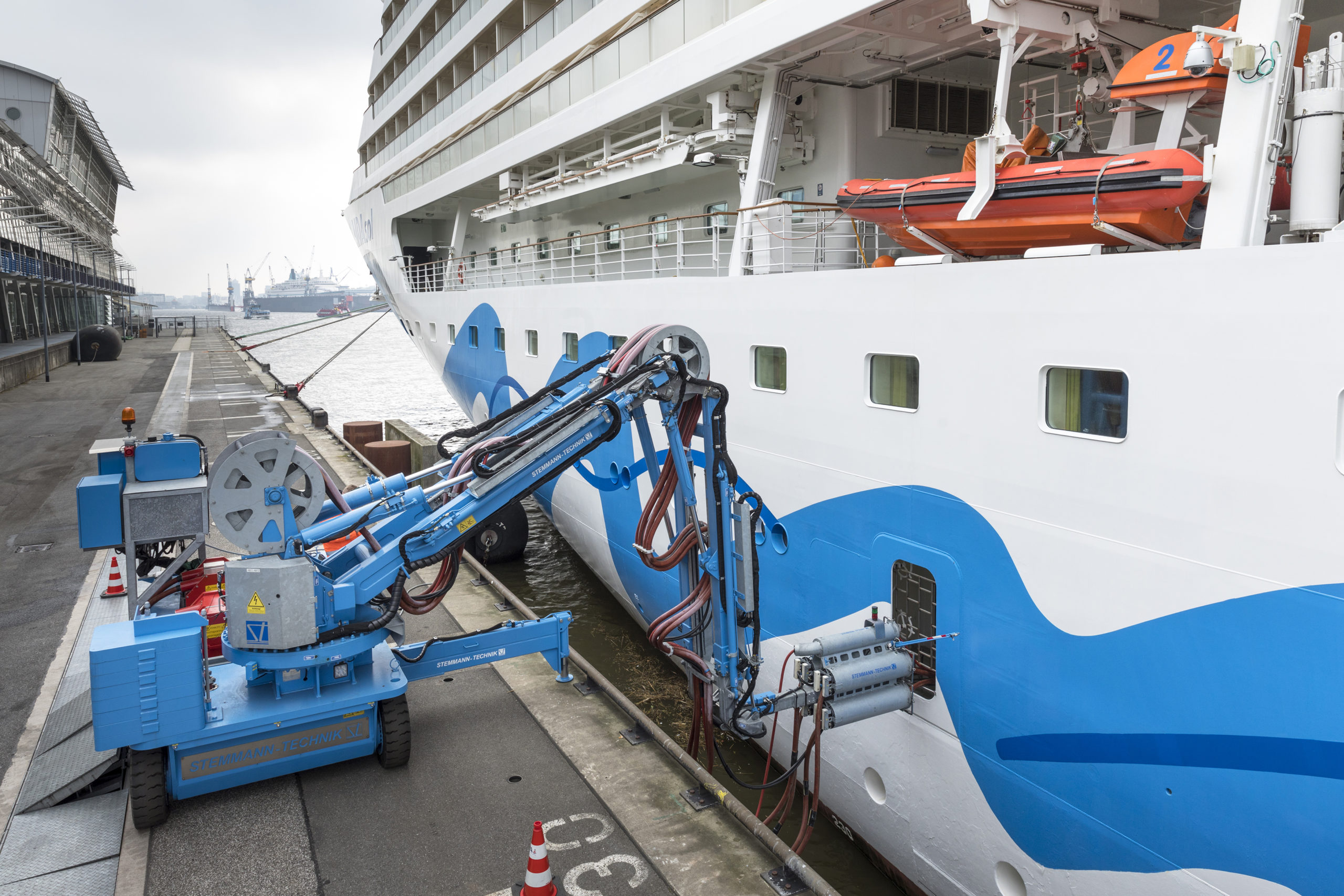 Government initiatives – including an investment fund to develop Alternative Maritime Power (AMP) facilities by 2025 – could overcome significant financial and infrastructural challenges in shoreside power, the BPA claimed on 27 February.

Research undertaken by the Tyndall Centre for Climate Change Research at the University of Manchester found that shoreside power is essential to unlocking a triple-win of cleaner air, reduced carbon emissions, and 21st century electricity grid in British ports.

Shoreside power in ports, also known as AMP or ‘cold ironing’, provides docking vessels with the electricity, reducing the need to use diesel engines and cutting the sector’s carbon footprint.

But the research from the Tyndall Centre found that despite there being support for AMP in the UK, barriers including impracticalities in infrastructure and cost are hampering the maritime sector from reaching its decarbonization targets.

Simon Bullock, the lead researcher on the report from the Tyndall Centre for Climate Change Research at the University of Manchester, said, “Many European governments have strong policy support for their ports to deploy shore-power.

“The UK does not – the imminent Transport Decarbonisation Plan would be the ideal place to rectify this.”

The barriers to AMP adoption were highlighted earlier in 2021 by the Port of Los Angeles’ Chris Cannon, who told PTI that infrastructural issues in responding to growing vessel sizes is also a hamstringing factor behind shoreside power adoption in Europe.

To remedy shortfalls in shoreside power investment, the report called for the investment fund and a consultation on reductions in electricity taxation for shoreside power. It also urged authorities to  put in place a zero-emission regulatory standard for vessels; and a commitment to enable wider port electrification and smart grids.

Mark Simmonds, Director of Policy and External Affairs for the BPA, said, “This is a big year for maritime and there is now a firm consensus as to the main barriers to the widespread electrification of ports, including the installation of shore power for ships.

“The industry is ambitious and committed to its role in supporting the reduction of emissions from ships and this report helps to demonstrate that there is clear role for Government here, too.”