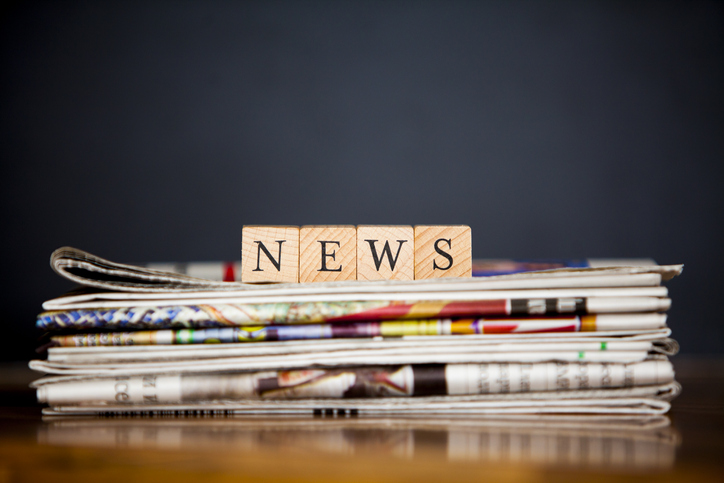 It will come as no surprise that most of our biggest news for 2020 was related to the affects of COVID-19 on ports, shipping and the supply chain.

One of our most-read news stories looked at how COVID-19 had already begun to affect ports and shipping back in January.

Even early in 2020 the industry knew it would be subject to many challenges as China was one of the first countries to enter a lockdown, halting both the movement of people and goods.

In the January article we wrote that “It is almost impossible for shipping to escape and knock-on effects down the global supply chain are inevitable”.

This certainly rings true and the entire supply chain has been touched by the events of 2020 from the increased blanked sailings putting a strain on port throughput to sharp and sudden boom activity in late 2020 leading to congestion and some of the major ports in the Americas and Europe.

In March we also wrote about ports which were already feeling the disruption caused by COVID-19 in terms of operations and throughput.

The Port of Los Angeles, for example, was already seeing a year-on-year (YoY) fall in throughput in February and March.

Meanwhile, in Asia, vessel calls at Shanghai and Yangshang, another major Chinese port, together fell by 17% in January compared to 2019.

Taking a look at the state of play today show’s that ports are still experiencing drops in TEU throughput, and at best are narrowly matching levels experienced in 2019.

As for vessel calls, blank sailings are still an ongoing strategy for shipping lines in order to manage the ebbs and flows of imports and exports but are not as near the levels we experienced in early 2020.

Covid-19 aside, there were other stories that are worth mention including the world’s largest vessel, the HMM Algeciras, making its maiden call at the Port of Rotterdam.

The ship was first unveiled by Korean carrier HMM on 23 April 2020, and was the first of a 11-strong mega-ship fleet, most of which were delivered throughout 2020.

There has been a flurry of mega ships entering the fleet in 2020 and the appetite for such vessels certainly has not floundered.

Container moves at ports have also increased as the vessels making port calls have a larger number of containers to deliver in one visit.

Finally, one of the biggest stories, for ports in particular, was of the massive explosion that occurred at the Port of Beirut on 4 August.

More than 100 people were kill in Lebanon’s capital as a result of the explosion which was caused by the unsafe storage of ammonium nitrate.

The disaster highlighted the need for stringent storage procedures at ports which handle dangerous goods.

In light of the event French shipping line CMA CGM, which has close ties with the Port, launched “A Humanitarian Ship for Lebanon” campaign in order to contribute to international and French relief efforts in Beirut.