How has coronavirus affected ports and shipping? 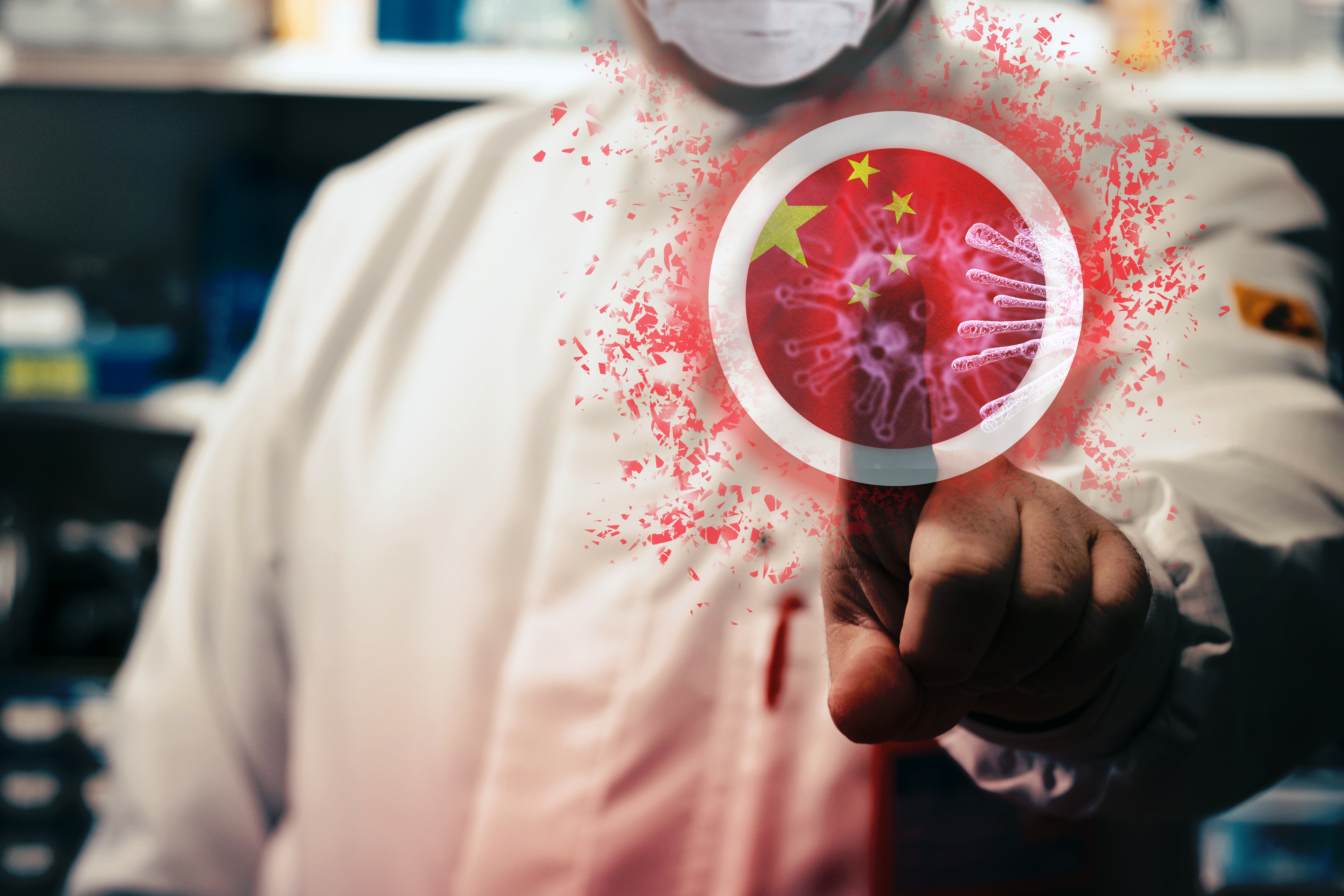 The first month of 2020 has seen numerous threats to free trade and the flow of cargo around the world, including escalating tensions between the US and Iran and Brexit.

How has coronavirus affected shipping?

China is the most powerful nation in the maritime world, being home to seven of the ten busiest ports on Earth and, in COSCO, the third largest container shipping line.

Therefore, it is almost impossible for shipping to escape and knock-on effects down the global supply chain are inevitable.

The Chinese government extended the Lunar New Year holiday to 2 February in an attempt to stop virus spreading within China itself. It also quarantined the city of Wuhan where the virus originated.

In Shanghai, home to the world’s busiest container shipping port, the holiday will be extended even further to 9 February.

The International Maritime Organization (IMO), when contacted by Port Technology International (PTI), said its advice mirrored that from the World Health Organisation (WHO).

WHO advises that “with information currently available measures to limit the risk of exploitation or importation of the disease should be implemented, without unnecessary restrictions to international traffic.”

By not advising against direct travel restrictions, the IMO has allowed for trade in and out of China to continue, a position welcomed by the International Chamber of Shipping.

In a statement released on 28 January 2020, Guy Platten, the Secretary General of ICS said: “The shipping industry will always prioritise the health of our crew and members of the public above all else.

“We have recommended that all our members across the world follow the WHO measures. As an industry, we fully understand the importance of playing our role in halting the spread of viruses.

“By implementing the measures in their entirety, we are avoiding the needless closure of any port.

“Shipping can continue to be the conduit for 90% of world trade, ensuring the steady supply of medicine, food and fuel for consumers worldwide.

“We are thankful that the WHO has avoided a knee jerk reaction, which would do nobody any favours.”

The International Maritime Health Association (IMHA) has gone further and given direct advice relating to shippers and their crew.

Some of this advice includes, but is not limited to, restricting embarkation or disembarkation of seafarers in non-affected ports, coopering fully with port agents and providing strict influenza vaccinations, alcohol-based hand rub and facial protection to employees who travel to China.

In addition, the IMHA also urges anyone who falls ill on board a ship to remain in their cabin and see a doctor as soon as they reach port. This advice is accurate as of 29 January 2020.

Some of the biggest stakeholders in the industry have set out plans to protect employees from the virus.

It was reported by Reuters on 28 January 2020 that DP World, which operates three terminals in mainland China, had suspended all staff travel to the country until further notice.

A.P. Moeller-Maersk, the largest container shipping line in the world, issued an advisory on 29 January 2020 that all operations on mainland China would be unchanged and continue to follow the aforementioned notice given by the Chinese government on the Lunar New Year holiday.

On 24 January 2020, the Maritime Port Authority Singapore (MPA), the body in charge of the Port of Singapore, China’s biggest trade partner, began screening all seafaring visitors.

While the initial reaction may be precautionary, the biggest impact of all be seen on the Chinese economy, which usually gets a boost of $145 billion from the Lunar New Year. With fewer people shopping, it is yet to be seen how much it stands to lose from the coronovirus outbreak.

Wuhan is not one of the major Chinese ports, in fact it is landlocked, the nearest seaport – Ningbo – being almost a thousand kilometers away on the East China Sea.

However, it does have an inland river port and is able to handle seagoing vessels of up to 10,000 dead weight tonnage, roughly equivalent to 1,000 TEU, at one time.

The Port of Wuhan is the largest port in the middle and upper reaches of the Yangtze river and one of China’s best performing river hubs.

In 2019 it carried one million TEU for the first time, thanks largely to its efforts in “new developing routes” and “introducing new shipping companies”.

The Wuhan Group, the body that runs the port, has been contacted by PTI for comment on its operations and advice in relation to coronavirus. However it is yet to respond.