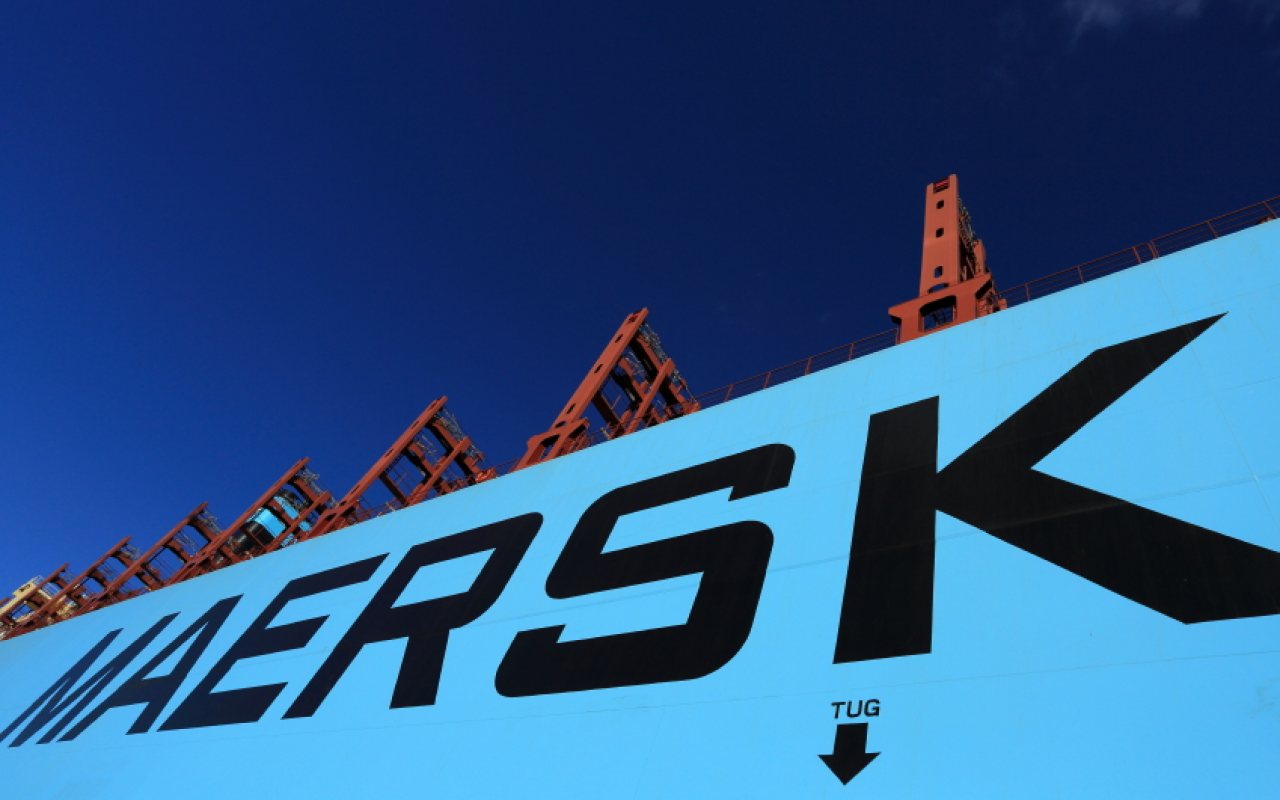 Some 10% of the global container fleet is waiting for berth, with capacity “severely limited” by congestion in ports, comments shipping line A.P. Moller – Maersk (Maersk).

The well-documented ongoing congestion in ports including Los Angeles, Long Beach, and Felixstowe is causing significant levels of vessels waiting at anchor leading the issue to snowball in some areas.

In an October 2021 market update, Maersk wrote that container demand growth has moderated to 2.5% in Q3 year-on-year, down from the double-digit growth rates in H1 2021.

“The supply-side of the logistics industry continued to be disrupted by COVID-19 and capacity shortages: container availability and air capacity remained tight, waiting times for vessels outside of ports remained lengthy, and warehousing capacity continued to be a bottleneck,” Maersk wrote.

“The result has been equipment shortages and challenged supply chain management services.”

Vessel delays are expected to continue to cause capacity shortages, the Danish line added.

Sea-Intelligence Maritime Analysis noted that industry is now at a point where 12.5% of capacity is “effectively removed,” and Maersk has lost some vessel positions due to extended delays.

Despite all vessels being deployed, effective capacity is severely limited by port congestion, Maersk wrote: currently more than 10% of the global container fleet is waiting for berths to become available.

In a ports update, China is “working well” despite some disruptions from weather such as typhoons.

The line was positive on ports in South East Asia returning to operations, following some terminals in nations such as Vietnam being forced to halt operations due to virus breakouts.

On the west coast of the US, the picture looks bleak: the Port of Los Angeles and Port of Long Beach continue to be severely congested with more than 60 vessels waiting at anchorage, with lengthy waiting times of 8-17 days and 15 days respectively.

“All large vessels are limited to 4 gangs in LA, so for large vessels the waiting time is expected to be 11-20 days in total,” the company added.

“Port of Seattle continues to struggle with long waiting times of 28 days.”

The ongoing congestion has driven some ports to take extraordinary measures to clear containers from its facilities: earlier in October President Joe Biden met with the heads of the ports of the San Pedro Bay on expanding gate hours to alleviate ongoing pressure on the ports’ terminals.