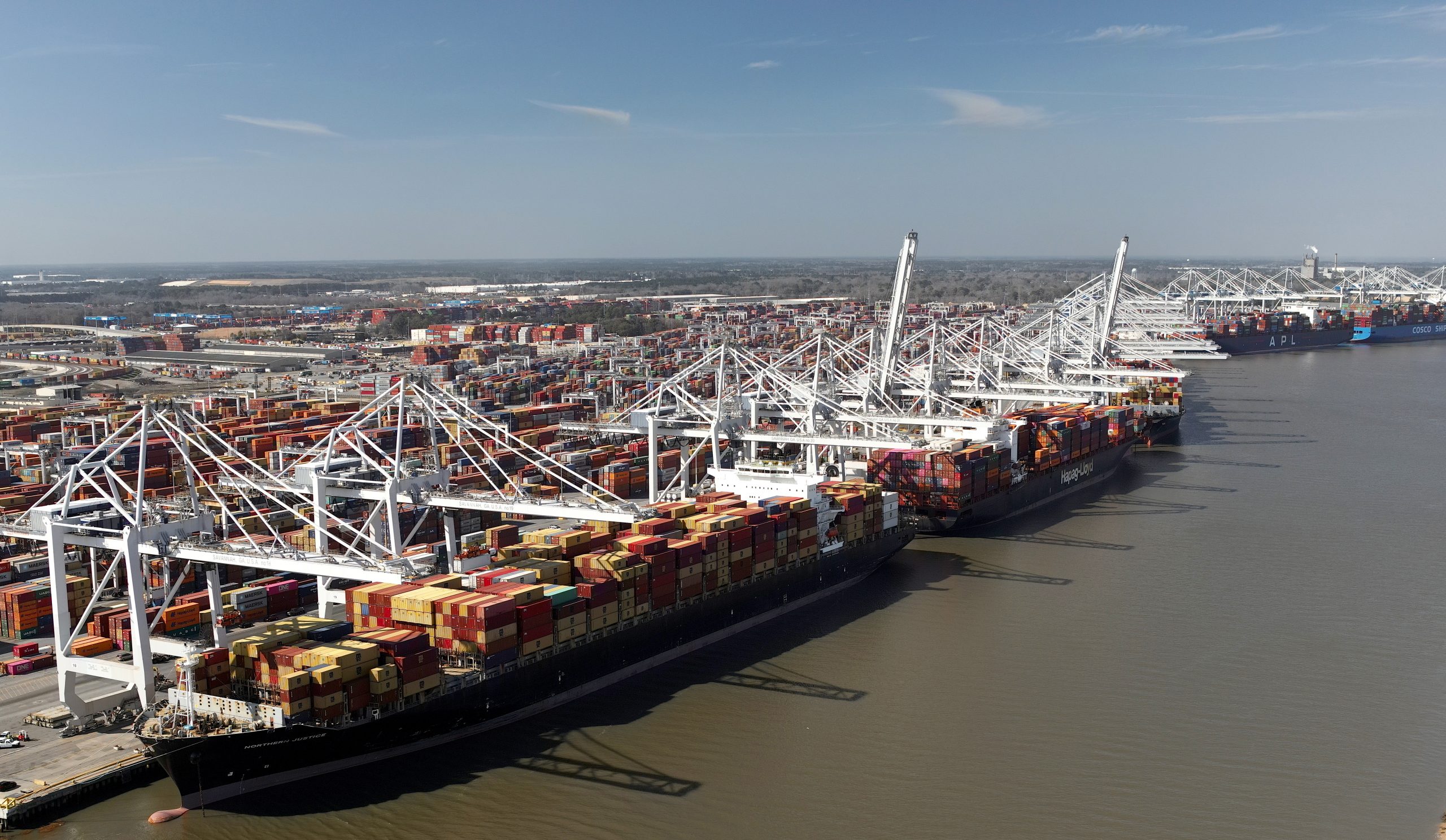 A near three-day suspension of vessel service related to Hurricane Ian impacted September operations at the booming port.

Container volumes by nearly 10 per cent in the first quarter of Fiscal Year 2023, however.

The GPA handled more than 1.5 million TEU in the first quarter of the fiscal year (July-September).

“Additionally, our regular services have been arriving with significantly more cargo destined for Savannah.”

Lynch said the average vessel exchange grew from 3,500 TEU per ship this time last year, to 4,500 TEU across the past three months.

The Port of Savannah handled 776,067 TEU of loaded and empty exports in the first quarter, while import trade totalled 766,525 TEU.

Loaded containers represented 70 per cent of the total container trade.

In intermodal rail, GPA grew lifts 6.4 per cent in the first quarter.

A shift in consumer spending and inflation pressures are expected to moderate demand for port services in the coming months, Lynch commented.

“While we have seen powerful growth across the first quarter, we are beginning to see signs of correction in the market,” he said.

GPA Board Chairman Joel Wooten said the authority’s outlook for the rest of the calendar year is strong, but moderated compared to the rate of growth experienced over the past two years.

“We’re expecting a gradual easing in demand based on several factors, including a shift in the balance of consumer spending away from goods and back to services, and the impact of inflation on the economy,” Wooten said.

“After having increased trade at a compound annual growth rate of 14 perm cent over the past two fiscal years, this change will represent a return to a more typical rate of growth for GPA.”

An easing of demand should help US ports address vessel backlogs brought on by unprecedented import volumes.

The Port of Savannah expects to clear the need for vessels to wait at anchor by the end of November.

Presently, approximately 204,600 containers are on the water headed for Savannah, down from a high of 262,500 in July.