Hopes for congestion relief as US imports slow down 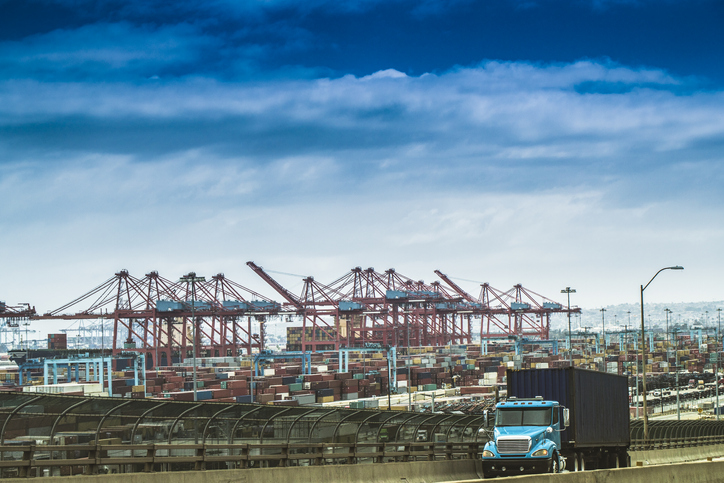 The congestion seen on the US West Coast might start to abate as data suggests containerised imports begin to gradually slow down.

According to BIMCO, the US imported 986,555 TEU in February 2021, representing the first time since July 2020 that the number of containers entering the country fell below one million.

However, the traffic still represents the busiest February on record for the US West Coast and is 12.6% higher than it was in 2020. While it is usual for their to be seasonal decline in volume at the start of the year, the drop wasn’t as high as it was in previous years.

“With carriers successfully closing long term contracts at today’s very profitable levels, their bottom line is set for another successful year in 2021,” Sand said in a statement.

The surge in import traffic has pushed the US transpacific trade imbalance even higher as exports plummeted at the same time.

The ratio between loaded imports and loaded exports has risen to 4:1 in the port of Los Angeles, where the imbalance is particularly significant, while standing at 2.7:1 for all US West Coast ports.

BIMCO said the congestion and long waiting hours have forced some shippers to look for alternatives, such as the ports of Oakland, Houston and Tacoma-Seattle. The more expensive air freight has even become more popular.

The port of Houston, which has seen its inbound container volumes increase by 17.4% in the first two months of this year compared to the same period in 2020.