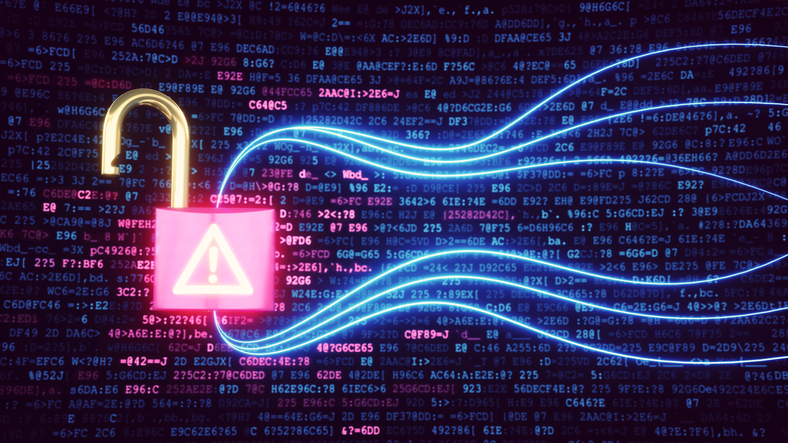 HMM has said its commercial activities were largely unaffected by the cyber-attack against its internal e-mail system, which it attributed to its independent cloud-based system.

In a statement to PTI, the South Korea-based carrier said it identified the security breach on the 12 June 2021 and that the damage was limited to the “e-mail outlook system in certain areas”. Additionally, it pointed out that it had not lost any data as a result of the attack.

While most of the system damage had been restored by 14 June, the e-mail server in all areas except the US and Europe remained affected as of 15 June.

“The E-mail system is gradually resuming, and our IT planning team, consisting of IT experts, is continuing the investigation to prevent further security accidents,” the carrier said.

“HMM will conduct enhanced security checks and take protective measures. To date, we have not experienced any commercial or operational impacts due to this issue.

“Bookings and sales activities are being managed well via our digital tools without any problems.”

The attack against HMM, the source of which is still unknown, is the latest against a major maritime stakeholder.

In 2017, A.P. Moller-Maersk (Maersk) was the subject of a major malware breach which led to its entire IT system being temporarily disabled. Since then, numerous industry experts have urged major stakeholders to do more to safeguard their data.