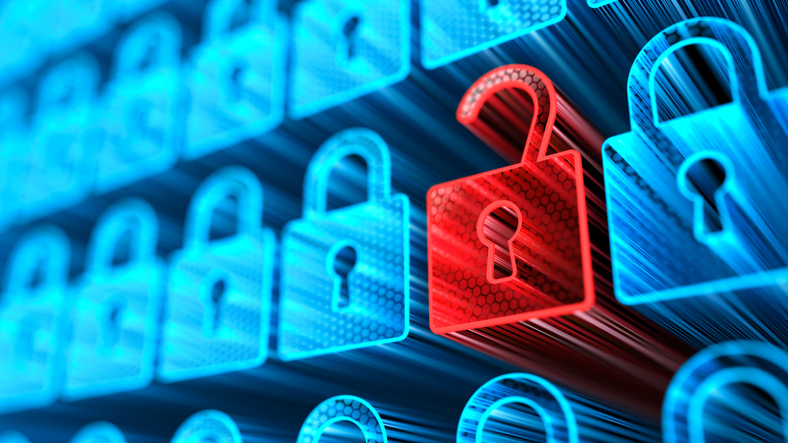 The shipping and maritime industry should strengthen its defences in the face of an increasing number of cyber-attacks that are disrupting business, according to industry commentators.

This comes as shipping line CMA CGM said its e-commerce sites were once again live with their main functionalities up and running, according to an 11 October customer advisory.

Industry experts have noted that this should spur companies to invest in cyber security to reduce the risk of a successful attack and to limit the damage done during such incidents. In addition, having a solid contingency plan is needed to be in place for the event of such attacks.

Commenting on the attack and the wider issues of cyber security, Lars Jensen, CEO of SeaIntelligence Consulting, said, “It is no different than a fire on a vessel. Reduce the risk of the fire happening at all. If a fire breaks out, ensure the design of the vessel hinders the spread. Have a fire-fighting plan that is clear and well-rehearsed.”

CMA CGM was initially hit by a major cyber-attack on 28 September which led to the suspension of its e-commerce websites in order to protect customers.

The attack also resulted in interrupted internal access to CMA CGM’s network and computer application  to isolate the malware and take protective measures.

In the 11 October advisory CMA CGM said, “All communications to and from the CMA CGM Group are secure, including emails, transmitted files and electronic data interchanges.”

CMA CGM is not the first shipping line to deal with such an attack. In 2017 A.P. Moller-Maersk suffered an attack caused by Petya malware which resulted in IT system downing.

In addition, the International Maritime Organization (IMO) suffered a cyber-attack to its IT systems on 2 October 2020.

The maritime industry carries with it a huge number of data points within the chain and during the COVID-19 pandemic more and more operations and procedures are being moved online. This leaves it susceptible and particularly vulnerable to attack.

A recent survey of the shipping survey by legal services company DWF found that of 200 traders and operators working in the shipping and commodities sector only 35.5% felt that cyber-attacks would have an impact on the sector in the future, falling being environmental regulations (42/5%), geo-political tensions (42%) and autonomous shipping (41.55%).

However, it was noted that 43% of respondents cited that with the advancement of technology, cyber security attacks would be a bigger threat to the industry over the next five-to-ten years.

During the time of the cyber-attack, CMA CGM has been promoting the first voyage of its new flagship vessel, the CMA CGM Jacques Saade, the first of nine 23,000 TEU Liquified Natural Gas-powered containerships to enter commercial operation with the group. On 12 October the vessel berthed in Singapore at the CMA CGM-PSA Lion Terminal.