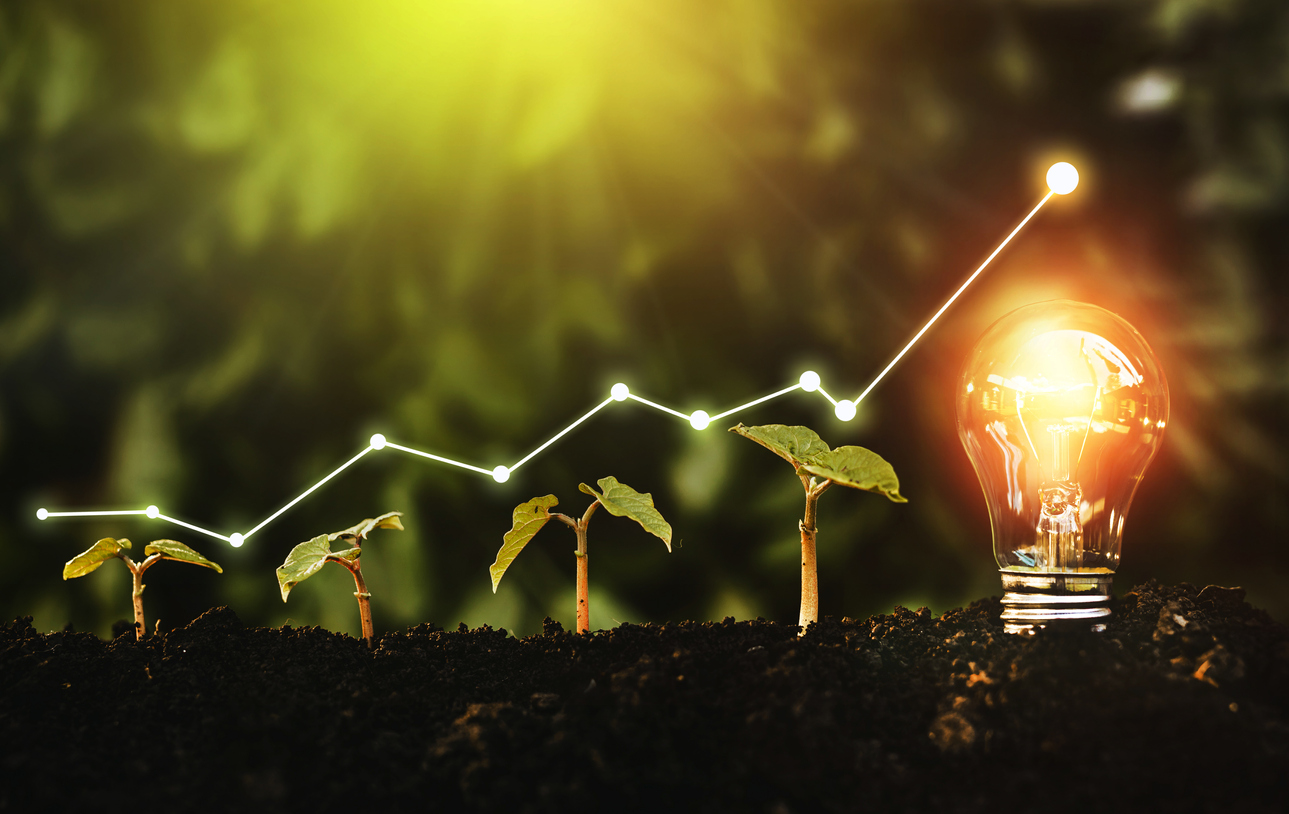 PTI spoke to Antonis Michail, Technical Director of IAPH, about the achievements of the WPSP to date, trends that are affecting ports’ sustainability efforts today, and what’s next for the IAPH and WPSP.

The appetite to invest sustainably by ports has not been seriously impacted by the pandemic, Michail said.

The point has been proven by the fact that in 2021 IAPH received 64 projects submitted by 37 member ports from 21 countries as entries for the 2021 World Ports Sustainability Awards.

Since the inception of the WPSP, over 200 projects have been registered from IAPH port members from all over the world in the fields of resilient infrastructure, energy transition, safety and security, community outreach and governance.

The IAPH-WPSP COVID19 Port Economic Impact Barometer report did a survey around investments by ports in sustainability in week 41 of 2020.

The survey focused on trends observed in planned investments in environmental sustainability and the extent that these investments have been revisited, advanced earlier or later than had been initially scheduled, and even cancelled and/or replaced by new ones that have emerged as essential with newly developed conditions.

Antonis Michail will be speaking at Port Technology’s GreenTech for Ports & Terminals on 22 and 23 September 2021. Register now!

“The survey revealed a positive picture as regards the commitment of ports to advance the plans that they had made before March 2020: 45% of the surveyed ports reported that there had been no delays and planned investments in environmental sustainability projects are executed as had been foreseen,” Michail explained.

“A further 32% reported that as a result of the COVID-19 pandemic, delays in such investment has occurred but, at least for the moment, they are only minor.”

In addition, only a few ports (2%) have decided to shelve or cancel existing investment plans.

Some ports (4%) have already decided to accelerate and execute such investments faster than initially scheduled, while others (2%) that have decided to proceed with additional investments to original plans.

“Evidently, the industry is standing devoted to advancing its sustainability even in conditions of crisis,” Michail pointed out.

Changing vessel fuel from the traditional carbon emission-emitting diesels to a more climate friendly alternative remains a topic of debate. This has an impact on ports as they must invest in the relevant infrastructure.

“We have already seen owners invest in new tonnage powered by LNG and newbuilding programmes that plan dual-fuel vessels using new low and zero carbon fuels such as ammonia and methanol,” Michail highlighted.

“Placing infrastructure to meet the needs of those future vessels is a major undertaking on land as ports need to ensure that all the necessary permissions, standards, processes and expertise are in place for the safe and efficient supply of these new alternative fuels,” Michail outlined.

“And then there is the costly construction of the infrastructure itself which will require stakeholder involvement, land-use permits as well as important regulatory and HSEQ considerations. Typically, there is anything between a five- and ten-year gap between shipbuilding innovation and the first availability of fuel infrastructure to support that new fuel innovation, as was the case with LNG,” he added.

Beyond LNG, there is the possibility that zero carbon fuels like green hydrogen and green methanol will also power the ships of the future within 50 years.

However, how fast that transformation will take place is dependent on international regulation and the willingness of ship owners and shipyards, and preparedness of service providers and innovators alike to invest in fuel cell technology and infrastructure in ports, according to Michail.

Automation and standardised real-time data are continuing to play their part in port call optimisation, which many recognise as a route to reducing emissions.

“We may soon reach a point where automation and standardised real time data handling between port players converge with the application of artificial intelligence and predictive forecasting using big data collated from devices throughout the port, i.e., the ‘internet of things’, Michail said.

“This could achieve sustainable efficiency in areas such as port call optimisation and trade facilitation.”

Again, there are dependencies on the speed of development: including the readiness of the ports, enterprises, relevant authorities and logistics players to adopt new technology such as 5G; share sensitive data; and the willingness of port authorities and their governing bodies to encourage or even impose this openness.

Michail referenced the digital divide which is emerging between the highly developed ports which are usually large global gateway hubs – and ports in developing countries which are just commencing their journey to digitalise across the maritime transport chain.

In terms of sustainability priorities, Michail said that ports have traditionally put a lot of focus on community outreach and port-city dialogue with projects that have a direct and visibly positive impact on the port community.

“What also has been interesting has been the recent focus by ports on investment in digital resilience following the pandemic outbreak to reduce human face-to-face interactions, especially between crew and port workers,” he said.

“We have also seen major investments emerging in physical infrastructure as a reaction to dealing with or trying to prevent disruptive events such as extreme weather, overtopping, changing seasonal weather patterns and community protests against alleged interference in local ecosystems, waste dispersal and/or vessel-related incidents near the berth such as groundings and collisions.”

“It is early days to speak about concrete changes, however what we are realising is that ports are increasingly putting significant resources into physical and digital infrastructure in order to improve their resilience to the impact of the next crisis,” Michail said.

“This is irrespective of whether it be physical such as extreme weather, a terrorist attack or a vessel incident, or digital such as a cyberattack on information or operational systems,” he added.