Data visibility and inland logistics vital to helping US through crisis 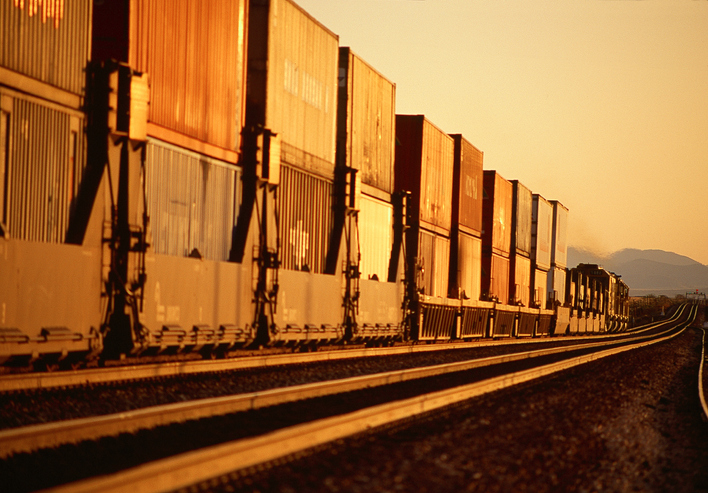 Revitalising the supply chain and making data more visible are the biggest challenges facing US trade and solving them will require port authorities and stakeholders to work together on improving technology and processes.

The US domestic supply chain has been stricken by the increase in demand and subsequent congestion at many of its largest gateways, a crisis brought on by the COVID-19 pandemic, and some experts have called the country’s infrastructure to be upgraded as a result.

According to the Utah Inland Port Authority (UIPA) “long fragile supply chains along with data visibility issues” are among the major hurdles facing the US, echoing the thoughts of others who believe improving digital infrastructure to be the long-term solution.

The UIPA said it will be working with partners to develop a 5G/LGE network “to enable high visibility” into logistics data, such as location to build an inland relief for ports and supply chains struggling to cope with a relentlessly rising consumer demand.

The UIPA observed that inland ports have become “a release valve” as they are often located in areas where there are fewer land constraints.

“Inland ports offer proximity to rail and highways, less congestion, parking for trucks, along with storage and services,” the UIPA explained.

“Building and strengthening logistics infrastructure is a focus of the Authority,” the port authority told PTI.

“Leveraging available funding structures will help the Authority in our initiative of moving cargo and freight in and through Utah cheaper, faster and more efficiently.

“Utah will revolutionise the global system through research and development of autonomy and automatisation of logistic and cargo handling equipment.”

The UIPA is in the middle of a five-year plan after it was founded in 2018 as a state corporation to maximise long-term benefits of logistics development and position Utah a leading hub of trade, as well as advance smart supply chains.

The goal is now to alleviate the pressure on US seaports, which has grown substantially since the middle of 2020 when China resumed exports and increased production to meet the boom in US e-commerce.

The UIPA said its own top priorities include “partnering with West Coast port authorities to help with velocity and efficiency” and improving the flow of traffic.

It said it will be working to get container “intended either for the Intermountain West, mid-west or other areas” transloaded at its facility more efficiently.

This will involve improving the rail infrastructure around the state of Utah, which the UIPA described as “a key priority”.

Another area of focus is sustainability, which it said was closely linked to the strategy of smart logistics and has taken big steps to pursue.

“Over the last year the Authority has signed 12 agreements with both public and private companies engaged in renewable energy sphere,” it explained.

“The Authority has recently announced the partnership of two truck parking locations within the jurisdictional area.

“These two locations, one north of I-80 and one south of I-80, will provide safe and secure locations for trucks to park out of neighbourhoods, and off the side of roads as well as plug into auxiliary stations and electric charging pedestals.”