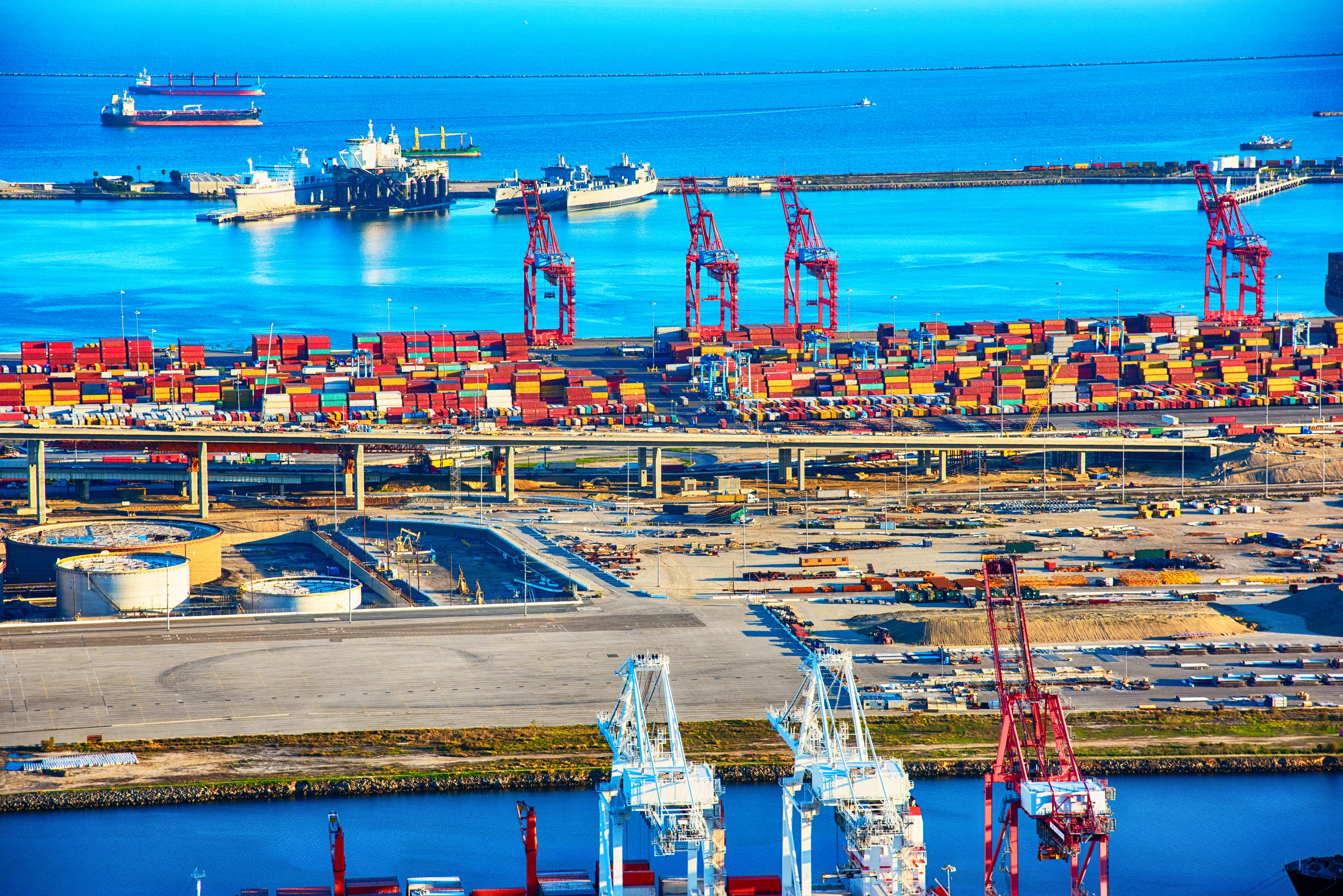 The ports of Long Beach and Los Angeles have both seen their TEU traffic crash as Fitch Ratings warns the coronavirus will hurt trade volumes all over the world.

Los Angeles and Long Beach, the two biggest ports in the US, have suffered TEU declines of 5.4% and 4.6% respectively in January 2020 compared to the same period in 2019.

The most severe consequence so far has been China’s decision to extend the Lunar New Year. This has meant China’s factories have produced far less than normal.

Combined with China’s neighbours, such as the Philippines and Singapore, restricting imports and vessel crew disembarkation, this has caused severe supply chain disruption.

For more information on how the coronavirus has affected the supply chain, read PTI’s exclusive insight.

According to Fitch Ratings, China’s exports will be badly affected if the outbreak doesn’t abate and there is unlikely to be a rebound from the break in the US-China trade war.

A majority of ports in Europe export manufactured goods to the Chinese market and those in the Middle East rely heavily on Beijing’s appetite for oil.

However, Fitch Ratings did add that diversified revenue streams will shield some US sectors from the worst of volatility.

Gene Seroka, the Port of Los Angeles’ CEO, cited the coronavirus and the extended Lunar New Year for adding “a new layer of uncertainty to global trade” on the release of the results on 6 February 2020.

Los Angeles and Long Beach lead the way, but which other ports in the US are close behind them?

The Port of Long Beach focused on the lingering affects of the US-China trade war for its drop in traffic.

However, in a statement released on 12 February 2020, the Port of Long Beach’s Executive Director Mario Cordero said he is “optimistic” that traffic will grow in 2020.

Long Beach Harbor President Bonnie Lowenthal pointed to the $1 billion investment in rail projects over the next decade as a reason to be positive about future traffic.