How will coronavirus affect the supply chain? 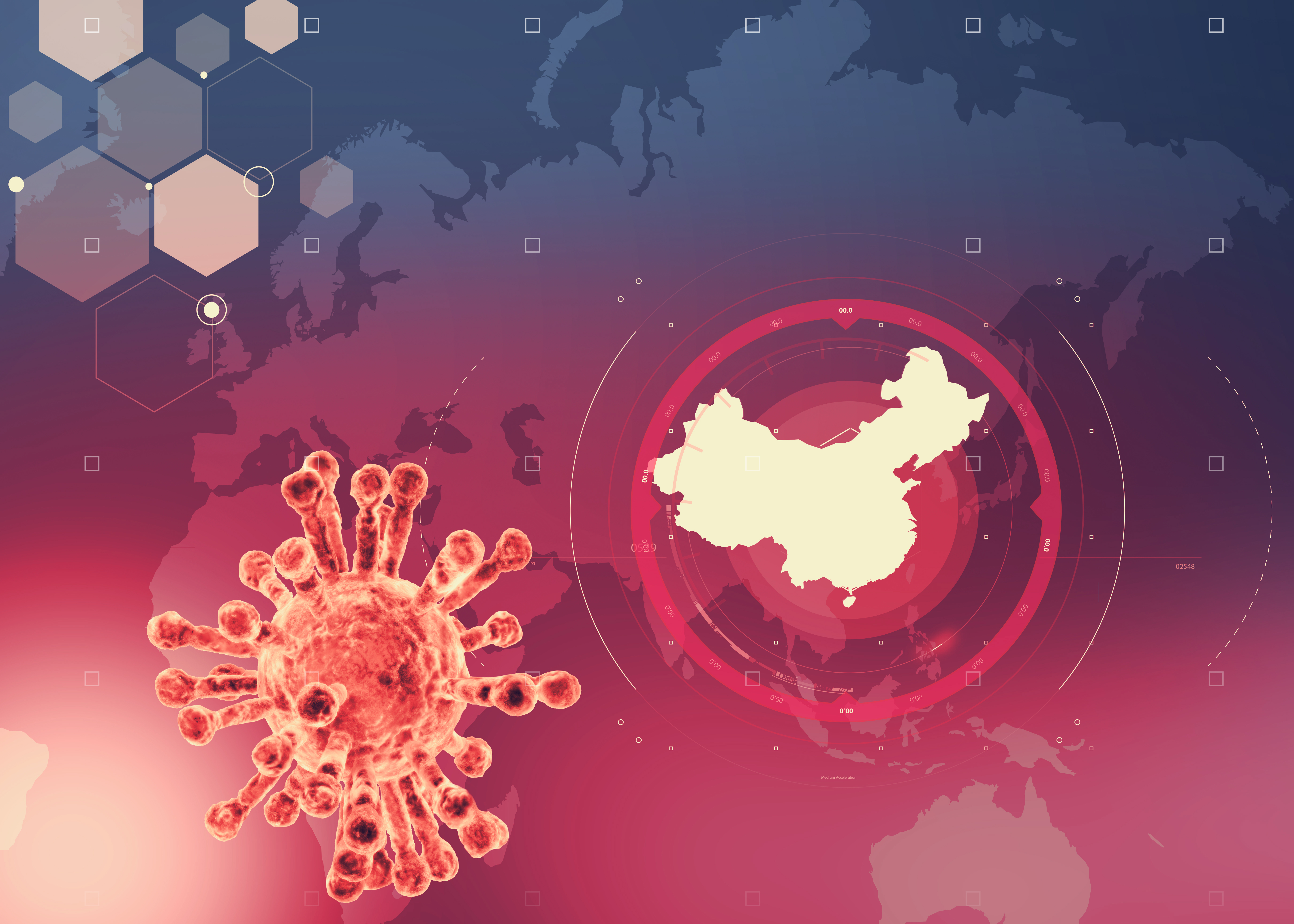 The coronavirus threatens to disrupt the global economy in a way few could have expected at the start of 2020 – therefore, PTI has asked: how will coronavirus affect the supply chain?

It has already caused the closure of one of China’s biggest river ports, as well as cause delay and congestion throughout the country.

In this exclusive insight, Port Technology International (PTI) has spoken to supply chain experts to look at exactly the implications of coronavirus on the supply chain.

How has coronavirus affected ports and shipping?

PTI asked this question in late-January 2020 and concluded that it was too early to make an accurate assessment, despite suggestions it could cost the Chinese economy its usual $145 billion Lunar New Year boost.

The earliest cases of coronavirus were spotted in late-December 2019, and it wasn’t long before Beijing decided to extend the Lunar New Year until, in some cases, close to mid-February.

As China is the most powerful nation in the maritime world and boasts many of busiest and most technologically advanced ports, any major hindrance would have a prolonged impact on the rest of the global economy.

How will the coronavirus affect the ocean supply chain?

Not only does China lead the world in ports and terminals but it also the biggest manufacturer and consumer market on Earth.

The immediate impact of the Lunar New Year extension has been that factories have remained closed for longer.

Wolfgang Lehmacher examined connectivity 2.0 between East and West in a recent technical paper

“The lockup might cause supply chain disruption due to a shortage of semifinal products.

“Fears in the population and the inability of workers to return from certain provinces mean Chinese manufacturers might see a shortage of labour,” he added.

“China needs a high-performance logistics system; the shortage of labour and the security measures will cause delays in domestic transport networks and at the gateways of the world.”

Why is China so important?

The size of China’s population and manufacturing sector mean the consequences on the flow of goods could be severe.

For ports that means congestion and delay, for carriers it means lower utilization rates and for the world economy it means uncertainty.

Furthermore, leading freight forwarders were quoted saying that there will be a rush to get cargo to customers once the Lunar New finally ends, but evidence points to greater demand for airfreight instead of ocean.

The extended Lunar New Year and subsequent factory closures has led to a cut in exports and shipping cancellations are higher than usual.

What if coronavirus gets worse?

As of yet only one significant port has been closed – the river port of Wuhan. If the outbreak were to escalate and major ports were to close then it would see, in Jensen’s words, “a significant impact on all countries importing goods from China”.

The financial implications of such an deterioration would be disastrous, and for that to happen the outbreak would have to worsen substantially.

Immediate dangers of such a scenario, however, include, again, labour shortages at the ports and surrounding hinterlands and the prospect of other countries choose to ban vessels that have called at Chinese ports for at least the 14 days incubation period.

“That would force a significant re-shuffle of port call sequences and create a problems in the supply chain,” according to Jensen.

Such a ban on crew disembarkation has already been imposed by the Philippines, a vital feeder and transshipment hub for Chinese exports.

Singapore, China’s closest economic partner, has raised the emergency level to Code Orange for only the second time, the first being during the swine flu outbreak in 2009.

Problems in China would mean substantial implications for the wider supply chain as “China risks being cut off the global market”, according to Lehmacher.

Is China’s economy set to collapse?

The outbreak has caused Beijing to suspend rail links along the Belt and Road, its flagship infrastructure initiative to connect the Far East, Asia and Europe.

Despite this, it is still too early to accurately assess the effects of coronavirus in China or beyond and a full appraisal of the economic impact is unlikely to be made for a month.

“We are still too close to the Chinese New Year to estimate the impact,” Lehmacher said, “The virus outbreak is in its acceleration phase and will reach its peak probably in March.”

However, even once the worst of coronavirus has passed there will still be implications across the global supply chain as carriers and ports look to clear the backlog of cargo.

“Once measures will be relaxed, we will see freight rate hikes and delays as the result of backlogs, new orders and insufficient capacity,” Lehmacher said.

“If China is temporarily cut off the global market, we will observe significant short-term impact on the Chinese but also consequences for the global economy.

“Current estimates of the impact on the Chinese economy are at 1-2% of GDP and $60 billion for the first quarter.”

However, what this means for the global economy is yet to be seen.

“At this point in time, there are too many variables in the play to derive proper and backed conclusions,” he added.

As of 7 February 2020 the death toll has risen to over 500, up from 132 from the publication of the previous insight. There are tens of thousands of cases globally and counting, with no major region of the world now left unaffected.