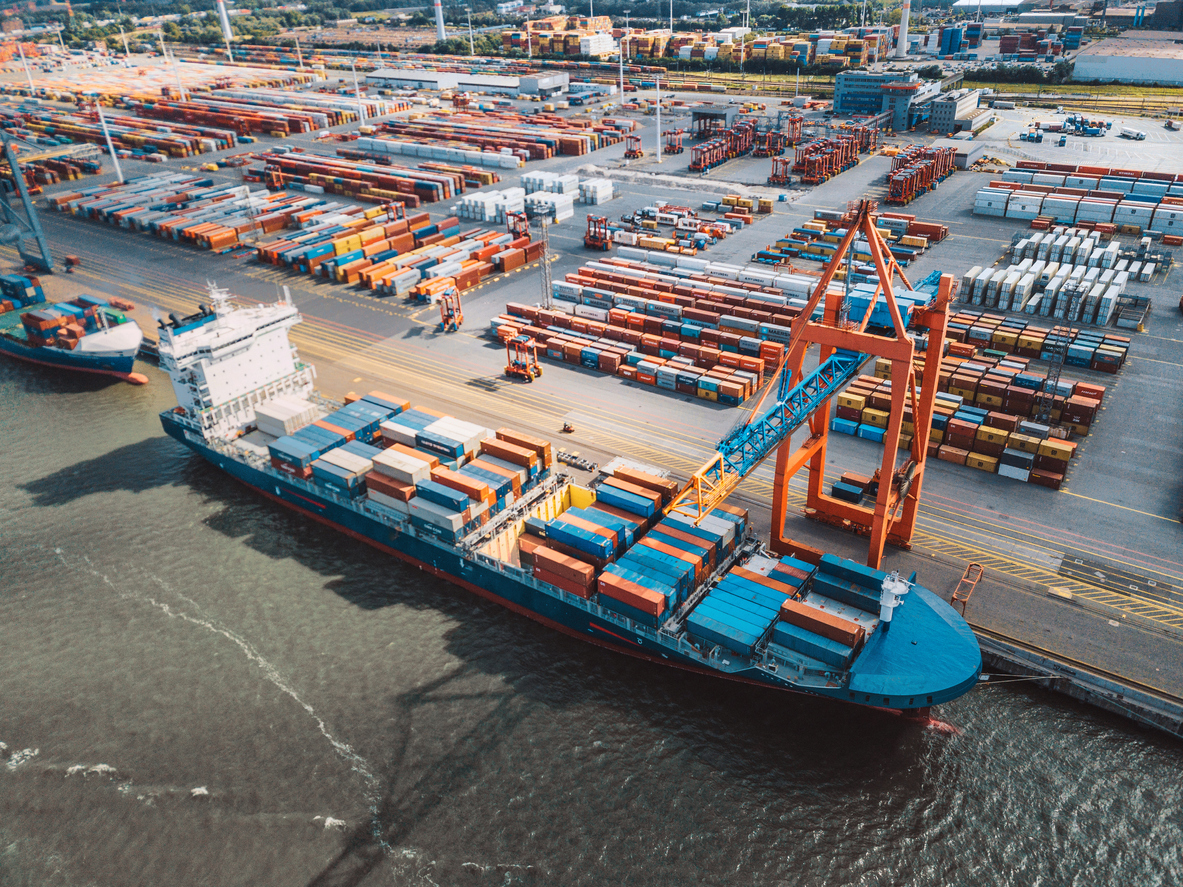 Container terminals in Northern Europe are experiencing high yard density threatening to worsen congestion across the supply chain – as blank sailings are on the rise.

Alphaliner has found that the trade route to Far East has been hit the hardest as ships deployed to China are currently making 20 days-late calls, forcing blank sailings.

These delays have further increased during recent months as Alphaliner reported average delays of 17 days in November last year and again 17 days in February.

Keeping the supply chain flowing at past frequency means carriers should add three more ships per loop – but the recent increase in blank sailings has highlighted a lack of vessel availability, said Alphaliner.

Alphaliner has sourced data from the round voyage duration for all vessels arriving back in Central China from North Europe in the first half of last month (from 1 to 15 May).

Soaring berth waiting times have not only damaged trade routes, but has also hampered productivity at Northern Europe ports according to new analysis from Drewry.

Turning to individual performance, two of CMA CGM’s ships have recorded the best performance, arriving only one day late in Shanghai but skipping their respective calls at Busan.

The average delay for all twelve OCEAN Alliance ships arriving in Central China in the first half of May stood at 17 days, which compares to 15 days last February and only 9 days in November 2021.

The biggest delay registered by Alphaliner was 36 days for Evergreen 23,992 TEU vessel Ever Ace – the world’s largest container ship – deployed between the Port of Rotterdam and Hamburg.

The mega vessel from Evergreen recently entered the Port of Felixstowe, UK.

The 2M-partners Maersk and MSC also suffered from increasing waiting times in Europe as their average voyage delays increased from 15 days last November and February to 19 days.

A spokesman for one of the carriers confirmed that problems are primarily occurring in European ports. A lack of port labour and a shortage of truckers has led to increased dwell times for import containers in Europe.

The lockdowns in Shanghai have not worsened the situation. The Port of Shanghai has remained operational and export volumes to Europe have dropped due to less cargo being delivered to the terminals, reported Alphaliner.

A potential boost for Chinese exports to Europe after the lockdowns could however add unwanted extra pressure on the North European port and terminal systems once again this summer.

In light of the ongoing congestion Maersk and other carriers have provided customer updates reporting critical bottlenecks at the Ports of Bremerhaven, Hamburg, and Rotterdam.