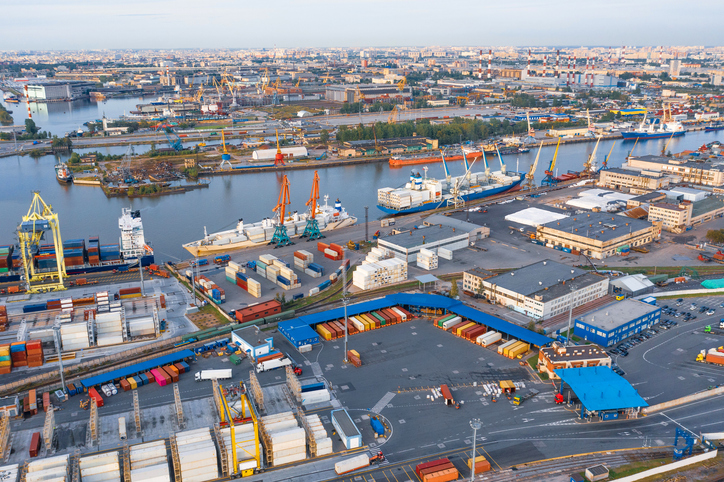 Stakeholders across the supply chain will have to find new ways to work together to recover from the worst effects of the COVID-19 pandemic, according to the Pacific Merchant Shipping Association (PMSA).

In a statement, John McLaurin, President of the PMSA, said the US supply chain is experiencing unprecedented problems because of the pandemic, with goods being delayed in getting to retailers and consumers.

He also said California’s ports are suffering congestion following a crash in demand at the beginning of the pandemic and a surge at the end of 2020.

“Relieving the congestion will require every part of the supply chain working together,” McLaurin said.

“Cargo owners must expedite their ordering for pick-up of containers, warehouses and distribution centres must open to accept containers and quickly return equipment, and trucking and rail must increase their capacity to move containers out of the ports.”

Congestion has been one of the biggest challenges the port industry has faced since the outbreak of COVID-19 and it has been felt acutely at major West Coast ports in the US, which are gateways to China and Southeast Asia.

A resumption in Chinese exports has combined with the holiday season, where demand for goods is very high, and this has caused volume and container move records at the biggest West Coast ports, such as Los Angeles, Long Beach and Oakland.

“Despite the efforts by all sectors of the supply chain, the pandemic continues to dramatically impact on the goods movement system in California and nationally. US imports, normally spread throughout the year, have been packed into the second half of the year,” McLaurin said.

“Normally, the holiday supplies start arriving as early as July, but with the delayed ordering and offshore manufacturing, goods began arriving in higher numbers later in the season.

“This shortened, concentrated resupply period, more than any other factor, has caused problems throughout the goods movement system.”

Marine terminals in response have had to take extraordinary actions to keep cargo flowing, such as leasing land outside ports to create more room dockside and ease congestion, McLaurin said.

The pandemic has also hurt the supply chain by affecting the availability of critical workers, including those at ports, railroads, trucking companies, warehouses and retail locations.

This has led to an increase in missed appointments by trucking companies and pressure on railcar availability, which has meant older containers have not been processed or cleared in a timely manner to make room for incoming cargo.

“The pandemic also created equipment problems as retail and warehouse locations are under limited operations leading to delays in returning needed chassis to the ports,” McLaurin claimed.

“Delays in returning chassis have doubled, resulting in, marine terminals unable to move containers out of terminals and make room for new containers.”