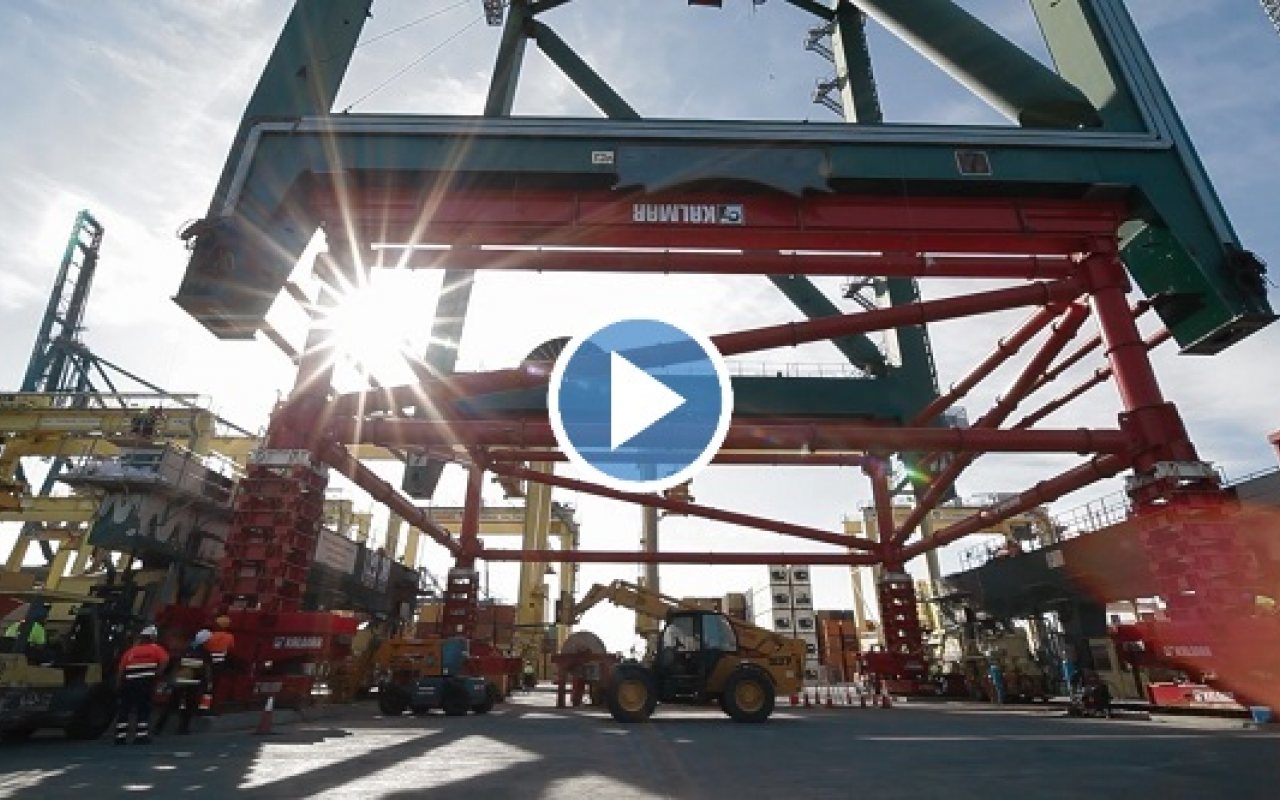 Kalmar, a part of Cargotec Corporation, has revealed how its services were leveraged by MSC Mediterranean Shipping Company to upgrade its container terminal in Valencia, Spain.

According to a new report from the lifting solutions provider, MSC Terminal Valencia selected Kalmar to improve its eight existing ship-to-shore (STS) cranes as the facility prepares itself to handle a new generation of super-sized vessels.

While the core focus of the project was heightening and extending the handling capabilities of eight Paceco STS cranes, Kalmar was also entrusted with third party pre-engineering, project management and the final testing of the newly upgraded machines.

Sven Valentin, Terminal Manager at MSC Terminal Valencia, commented: “We wanted a smooth, fast and very efficient solution, and this was precisely what Kalmar offered.

“With their undoubted technical expertise and outstanding service we had total confidence in their ability to meet our needs.”

Before the equipment upgrade was launched, the terminal’s eight cranes could only handle vessels up to 16,000 TEU, preventing it from handling the world’s largest ships.

By extending the booms on each crane by five metres and heightening six of the cranes by 10 metres, the terminal calculated that it would be able to serve ships carrying over 20,000 containers.

Javier Andrés, Maintenance Director at MSC Terminal Valencia, said: “The important thing for us was to maintain the same level of productivity and safety in crane operations.

“What was special about this project was that all the movements between the quayside and the back of the terminal were synchronised with our operational activities.”

After the strength and stability of the equipment was verified, Kalmar carefully moved each crane one-by-one to an area at the back of the terminal a special skidding solution, after which leg extensions were added to the cranes safely and efficiently.

Kalmar has stated that extending the boom of the cranes “saves a great deal of time and reduces costs”, as well as allowing the service provider to return each crane to operations in just three days.