Virgin Hyperloop One Sets Out Plan to Link Indian Ports 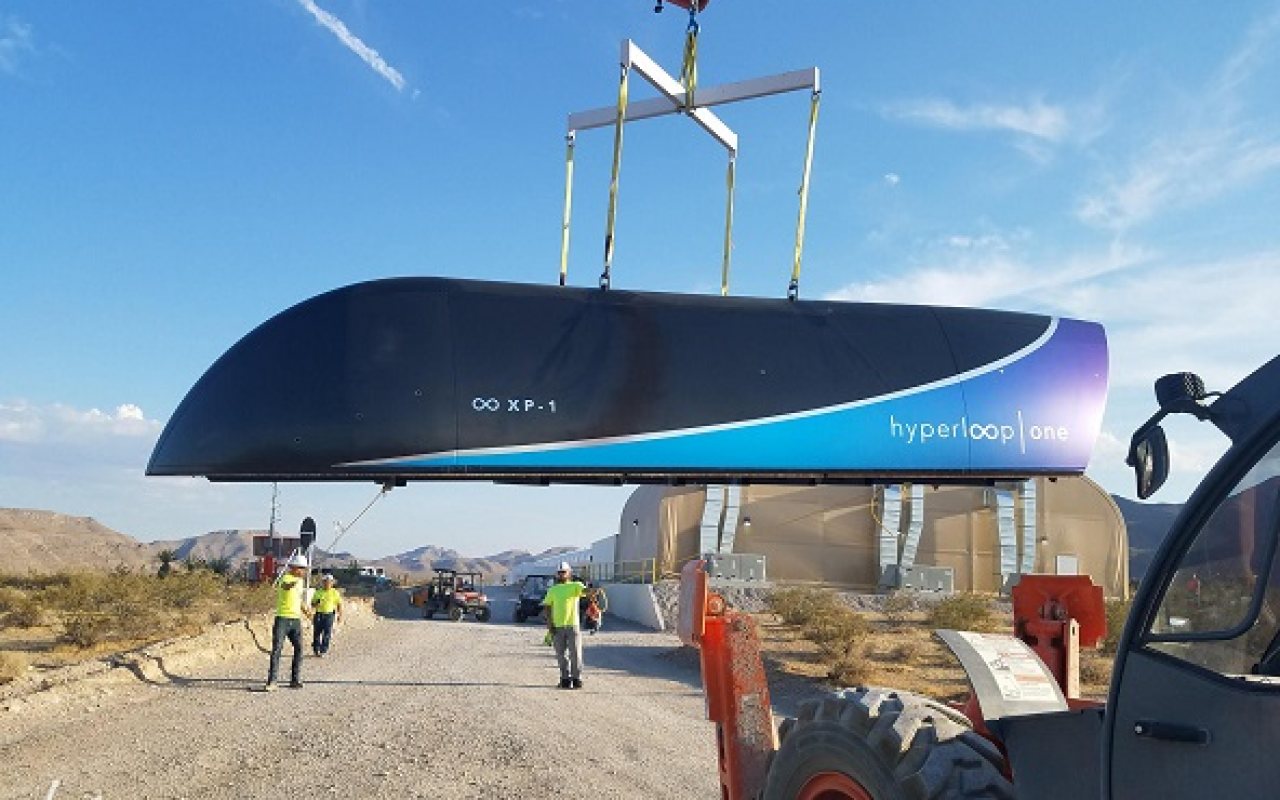 Virgin Hyperloop One has announced plans to link the Port of Mumbai and the City of Pune by using the Hyperloop system, which aims to revolutionize freight and public transportation.

A new a partnership with the Indian State of Maharashtra has set out the planned route, which has the potential to link central Pune with the New Pune International Airport and Jawaharlal Nehru Port in Mumbai with Pune's industrial economic zones.

In a recent interview, Bin Sulayem highlighted the importance of India in its port and supply chain strategies, calling the country’s growth “one of the best in the world”.

Virgin Hyperloop One could become a key part of DP World and NIIF’s aim of removing inefficiencies in the supply chain.

India’s main barrier to development is not the availability of ports, but “taking cargo to the end customer and vice-versa”, according to Bin Sulayem.

In its announcement, Virgin Hyperloop One stated that hyperloop has “the potential for the rapid movement of palletized freight and light cargo between the Port of Mumbai and Pune, creating a robust backbone for on-demand deliveries, supply chains, and next-generation logistics”.

It has calculated that its “high-capacity passenger and cargo hyperloop route” could eventually support 150 million passenger trips annually, saving more than 90 million hours of travel time, and providing citizens with greater opportunities and social and economic mobility.

This will result in US$ 55 billion in socio-economic benefits over 30 years of operation, according to an initial Virgin Hyperloop One pre-feasibility study, which weighed up factors including time savings, emissions and accident reduction and operational cost savings.

Virgin Hyperloop One has calculated that hyperloop can travel from central Pune, Navi Mumbai International Airport, and Mumbai in 25-minutes, connecting 26 million people

Another benefit is that the 100% electric, efficient hyperloop system could ease severe expressway congestion and reduce greenhouse gas emissions by up to 150,000 tons annually.

PM Modi said: “51 percent of total investments in India have come to Maharashtra, and the state is attracting global investors.

“The state's overall development in the past few years is a shining example of change thinking and improving conditions in the country.

“Maharashtra government was ahead of all other Indian states in terms of infrastructure spend and the state is on its way to achieving its bold vision of a trillion-dollar economy.”

“I believe Virgin Hyperloop One could have the same impact upon India in the 21st century as trains did in the 20th century.”

A six-month in-depth feasibility study will analyze and define the route alignment including environmental impact, the economic and commercial aspects of the route, the regulatory framework, and cost and funding model recommendations.

The project will enter a procurement stage upon the successful completion of the feasibility study to determine the public-private partnership structure.

This will lead to the Pune-Mumbai hyperloop route being built in two phases, with an operational demonstration track constructed between two points on the route.

The demonstration track will be constructed in two to three years from the signing of the agreement and serve as a platform for testing, certifying, and regulating the system for commercial operations.

Virgin Hyperloop One has set a second phase completion date for the construction of the full Pune-Mumbai route at five to seven years.

Sir Richard Branson commented: “The Pune-Mumbai route is an ideal first corridor as part of a national hyperloop network that could dramatically reduce travel times between India's major cities to as little as two hours.