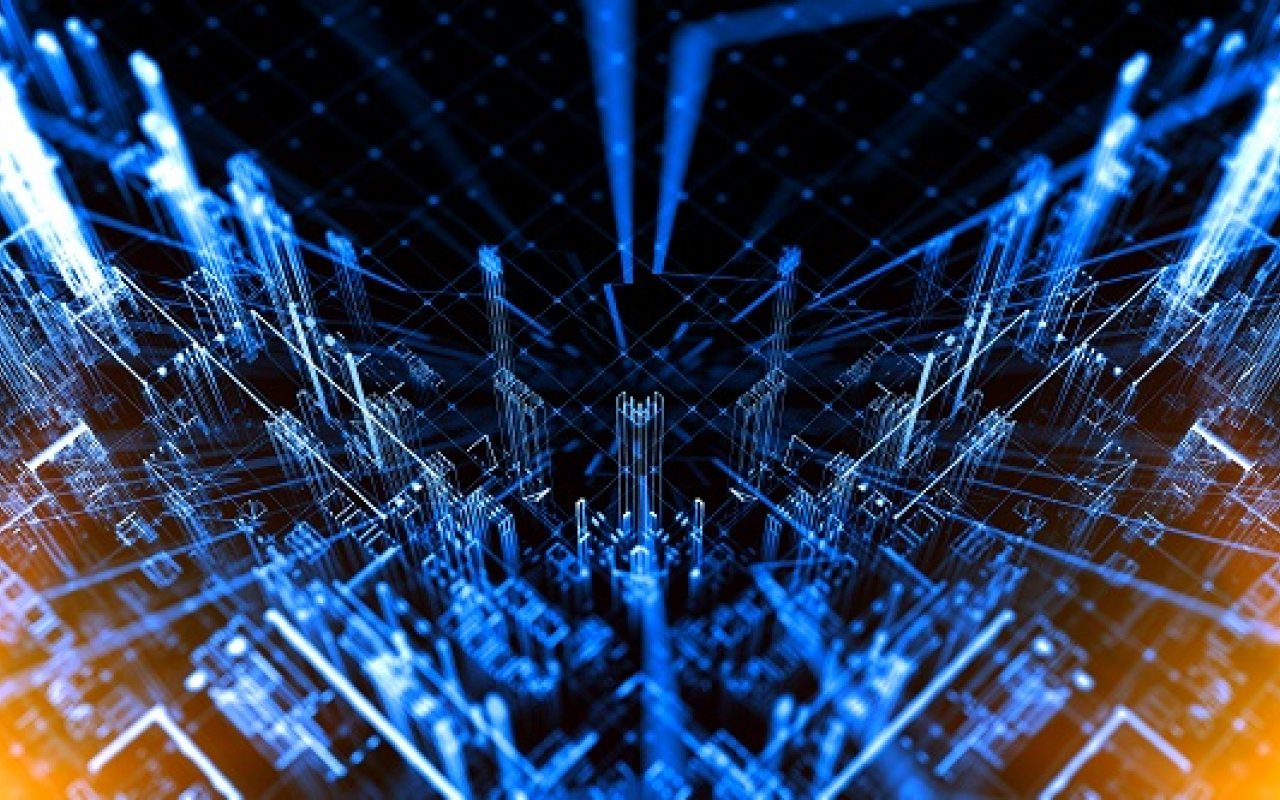 Valenciaport, one of the largest ports in Europe by volume, has been integrated into Maersk and IBM’s TradeLens project, a technological solution to apply blockchain to the global supply chain.

Joining the project as an “Early Adopter”, Valenciaport is one of the first ports in the world to take advantage of the TradeLens platform’s technological advances.

The TradeLens ecosystem currently includes more than 20 port operators and terminals around the world, including PSA Singapore, ICTSI and the Port of Rotterdam.

Based on IBM Blockchain technology, TradeLens allows multiple business partners to create a single shared view of a transaction, while also respecting the privacy and confidentiality of data.

In addition to this, the technology increases the efficiency of the logistics chain by giving each agent involved access to real-time information about the location and condition of cargo.

According to data collected by the system itself, the use of TradeLens reduces the transit time of a shipment by 40%, representing a significant economic saving.

A statement from Valenciaport read: “Through better visibility and more efficient means of communication, some participants in the supply chain estimate that they could reduce the steps to answer basic operational questions such as knowing the location of a container due to less interaction of people.

“The platform has already processed 154 million data-sending events, including warehousing time, container shipping and customs documentation such as bill of lading and commercial invoices.

“The developers of TradeLens have indicated that the information contained in this system grows at the rate of one million daily data shipments, surpassing EDI systems used in a common way, in addition to avoiding the use of emails, messaging and fax services.”