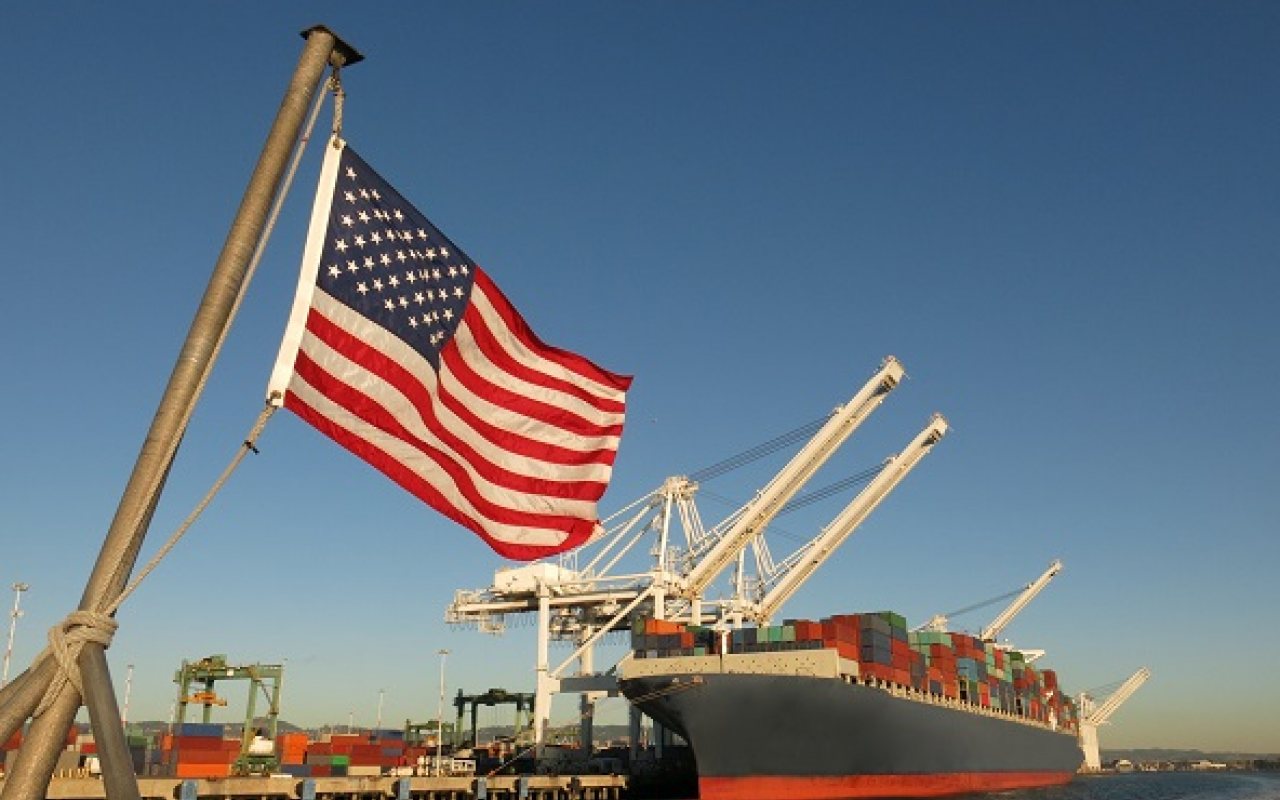 According to a statement from the National Retail Federation (NRF), imports at the US’ major retail container ports have reached 2 million containers in a single month for the first time.

NRF, the world’s largest retail trade association, has attributed the record-breaking figures to a now-postponed increase in tariffs on goods from China, with retailers continuing to bring merchandise into the US before new regulations are implemented.

The total number for October was the highest for a single month since Global Port Tracker began counting cargo in 2000, beating the previous record of 1.9 million TEU set in July 2018.

Jonathan Gold, NRF Vice President for Supply Chain and Customs Policy, said: “President Trump has declared a temporary truce in the trade war, but these imports came in before that announcement was made.

“We hope that the temporary stand-down becomes permanent, but in the meantime there has been a rush to bring merchandise in before existing tariffs go up or new ones can be imposed.

“China’s abuses of trade policy need to be addressed, but tariffs that drive up prices for American families and costs for U.S. businesses are not the answer.”

Both year-over-year growth rates and total volumes are predicted to decelerate in January 2019, when 10% tariffs on US$200 billion worth of Chinese goods had been scheduled to increase to 25%.

Following a meeting with Chinese President Xi, at this year’s G20 Summit, US President Donald Trump agreed to put this increase on hold for the two countries to conduct 90 days of negotiations.

Ben Hackett, President of NRF’s consulting partner Hackett Associates, commented: “We see a significant slowdown in import growth in 2019 as the market adjusts to higher prices due to the Trump tariffs and the impact on consumer and industry confidence going forward.

“We project that imports at our monitored ports will have grown significantly in 2018 but that there will be no import growth in the first half of 2019 compared with the same period in 2018.”