US labour talks far from deal 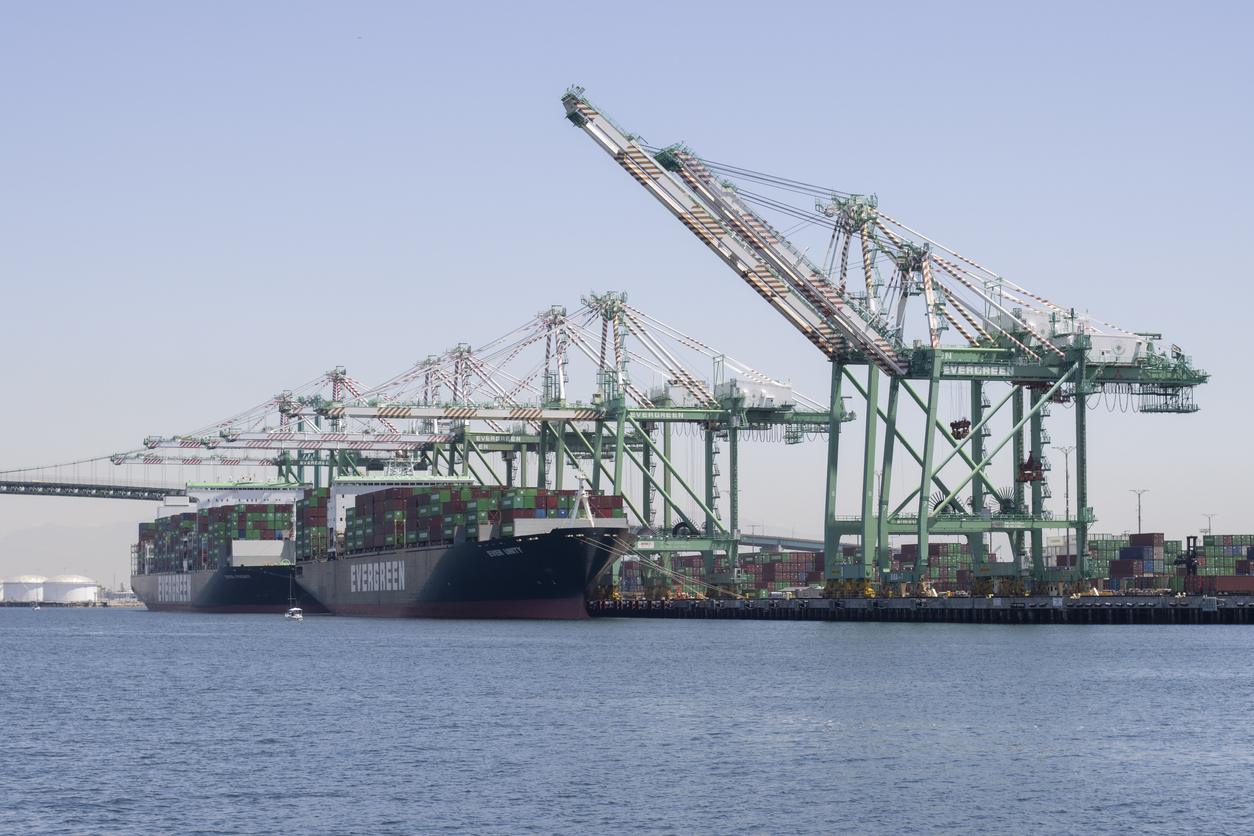 Supply chain issues are simmering down for the Port of Los Angeles, but negotiations over dockworkers’ wages are far from reaching a conclusion.

Port of LA Chief Executive, Gene Seroka, has given an update on the current state of the US supply chain, dwelling on potential issues deriving from ongoing labour negotiations.

The situation at the port is much better compared to months ago, according to Seroka.

Maritime terminals are fluid, and the backlog of vessels has gone from 109 ships outside of LA port in January, down to single digits towards the end of July.

Seroka has reported 5 vessels as of 25 October, with ships waiting no longer than 24 hours.

Commenting on the recent softening of throughput figures, Seroka said: “Importers brought in their cargo a little bit earlier than normal.

“June and July were our peak season months this year. They didn’t want to get in the backups that they had witnessed in the last couple of years.”

“Our dock workers’ negotiation on a new coastwide contract with their employers’ association is going on a little bit longer and slower than many would like,” he added.

“And importers have shifted cargo to the East and Gulf Coast, where we’re now, unfortunately, seeing backups of ships.”

Seroka has declared himself optimistic, as he does not anticipate any disruptions although collective bargaining is still ongoing.

“If you ask any of the stakeholders the negotiations are not moving fast enough and it’s frustrating – but collective bargaining is hard, this is very difficult work,” he said.

“These dockworkers have real issues on the table and worked through the pandemic as many others did. The industry has made a tremendous amount of money over the last three years – that money should be shared.”

Responding to whether he sees a deal before year end, Seroka said that remains in question and a deal might not be reached for months.

Earlier in October, a US union with almost 12,000 maintenance workers rejected the works agreement reached between the National Carriers’ Conference Committee (NCCC) and Class I freight railroads.